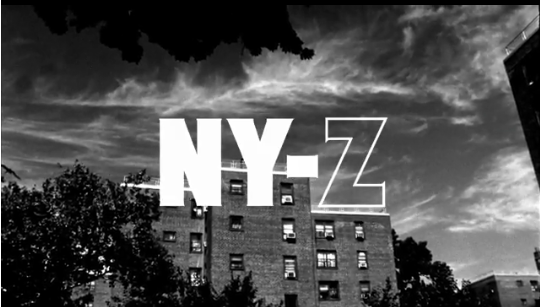 Last week we showed you the preview/ behind the scenes preview to the upcoming ABSOLUT Vodka short film featuring Jay-Z. Well here is the full 15-minute documentary, in its entirety, entitled NY-Z, was directed by Danny Clinch and paints a rare portrait of the global hip-hop icon. This documentary follows Jay-Z just days and moments leading up to, and after, his September 11th benefit concert at Madison Square Garden. In the film Danny Clinch gives us an intimate glimpse into Jay-Z: his childhood, his motivation as an artist, his passion for music, and his muse, New York.