The first day of the NXNE Port Lands was a hot one. Attendees piled into the new venue, grabbed their NXNE-themed Budweiser tallboys and assembled on the pavement ready to brave the first day which featured a mostly hip hop dominated line up.

Toronto’s own Drew Howard things off by shouting out the real fans in the crowd, performing some of his singles like “Anuva One,” “They Love Me” and “You’re Not My Mans.”

Tasha the Amazon, another Toronto local, kept the day moving along nicely and brought her energy to the larger of the two Port Lands stages. She performed a number of her own tracks including “My Level,” “Picasso Leaning” and “Tru Life.”

Chicago-based rapper Mick Jenkins was next to take the stage, performing tracks from his last two mixtapes, Waves and The Waters. Crowd favourites included “Martyrs,” “Jazz” and “P’s and Q’s.” Mick wrapped up his set by confirming to his fans that his highly-anticipated debut album The Healing Component (THC) will be dropping this summer.

Shamir, a Las Vegas-based singer/songwriter, was the first non-hip hop act to take the stage. Although the crowd was initially thrown off, they were unable to resist the groovy bounce of Shamir’s music. He performed various tracks from his two projects, Northtown and Ratchet. Crowd favourites were definitely “On the Regular” and “Call It Off.”

Tiken Jah Fakoly, an African reggae artist, was easily one of the highlights of day. Coming all the way from the Ivory Coast, he performed a number of tracks – only stopping to address the love from the crowd and the connections between African and reggae music. A lot of smoking was done during his set – and we’re not talking about cigarettes.

Ghostface Killah, legendary New York MC of the Wu-Tang Clan, was next to take the stage. One of the most anticipated acts of the day, Ghostface doubled-down on the hype and brought out a special guest – Sheek Louch of The LOX. Ghostface and Sheek performed tons of music from their two extensive catalogues. Ghostface even brought a guy from the audience on stage to perform Ol Dirty Bastard’s verse (RIP) from the first Wu-Tang track, “Protect Ya Neck.”

Schoolboy Q, California-based rapper and member of Top Dawg Entertainment, closed out day one. Everyone was obviously there to see Schoolboy and eagerly waited as his tour DJ, Mackwop, hyped up the crowd. Schoolboy performed a hit filled set which included “That Part,” “Gangsta,” “Yay Yay” and “Man of the Year.” Leaving stage expressing his love for Toronto and confirming that his album Blank Face will be dropping July 8th. 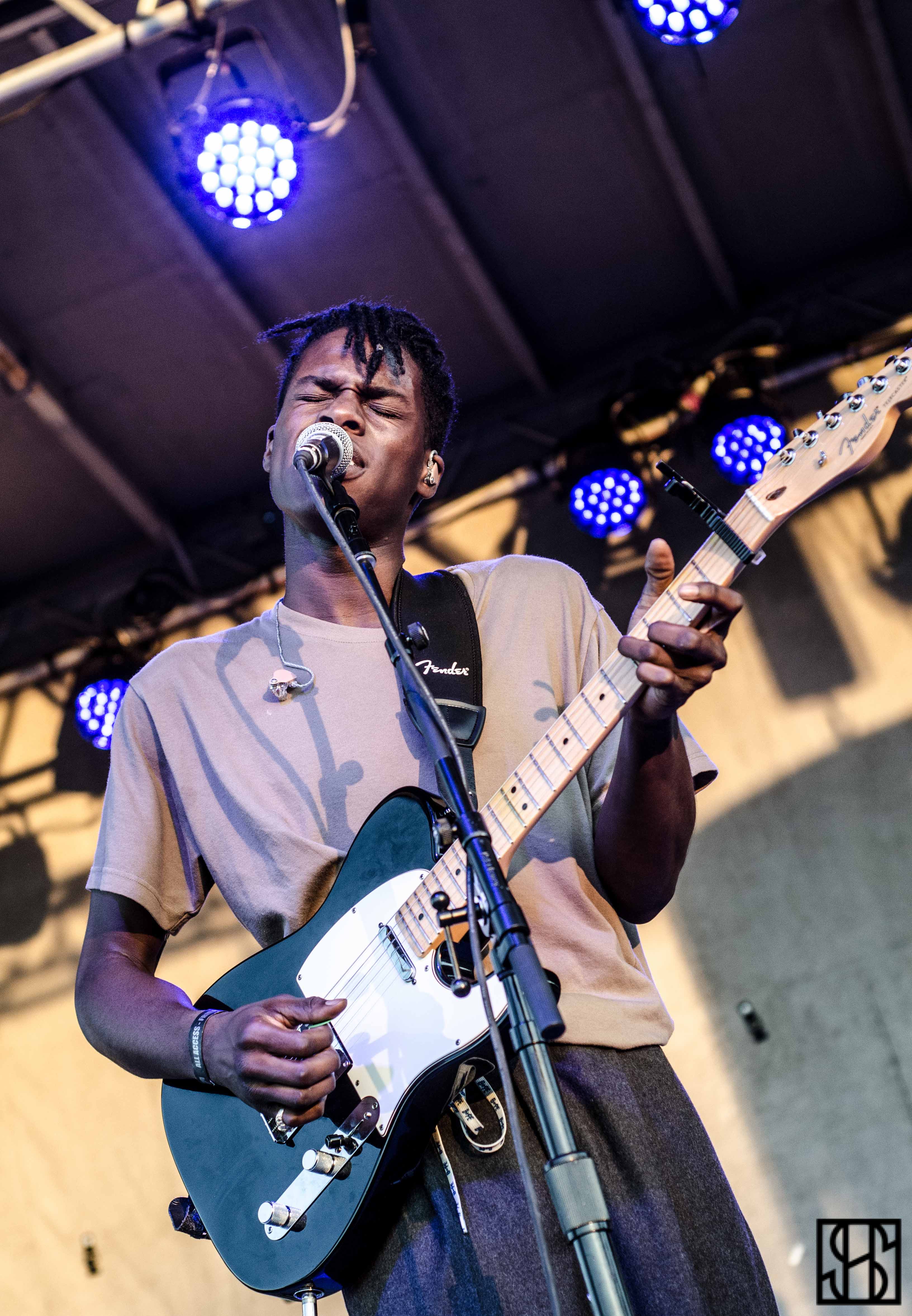