The second day of the NXNE Port Lands featured a slightly more rock-oriented lineup of performers – and a slightly warmer sun. The only two things festival attendees had in their hands were sunscreen and beer.

Land of Talk, a Montreal-based indie rock group, kicked things off on the main stage performing a bunch of their material including “Some Are Lakes,” “It’s Okay” and “Troubled.”

Next up was Toronto’s own HIGHS. They brought a ton of energy early on in the day and performed tracks from their most recent project Dazzle Camouflage.

Dan Mangan, a Vancouver-based singer/songwriter, was the next up to take the stage at the Port Lands. He performed a number of songs from his folky catalogue including some new material from his recent surprise EP Unmake.

Continuing with the representation from British Columbia, indie rock band The Zolas kicked things up a notch and prepared the crowd for the rest of the night. They recently added two new members to the band so they performed a number of tracks from their new album like “Swooner” and “Molotov Girls.”

Vancouvers own Mother Mother absolutely stole the show on the main stage, performing tons of material from their albums The Sticks and Very Good Bad Thing including “Infinitesimal,” “Get Out the Way,” and “Bit By Bit.”

Born Ruffians were the last group to perform before the headlining set and they did not disappoint. They noted that they were happy to be performing in Toronto and had not stood on a stage for some time. They played a bunch of stuff from their catalogue including “What To Say,” “Nova Leigh” and “I Fell in Love With New York.”

After many hours in the blazing sun, Father John Misty took the stage. The only American on the bill, he played a number of tracks from his critically-acclaimed solo project I Love You Honeybear. Misty was the obvious highlight of the night and he brought an appropriate end to the second day of the NXNE Port Lands. 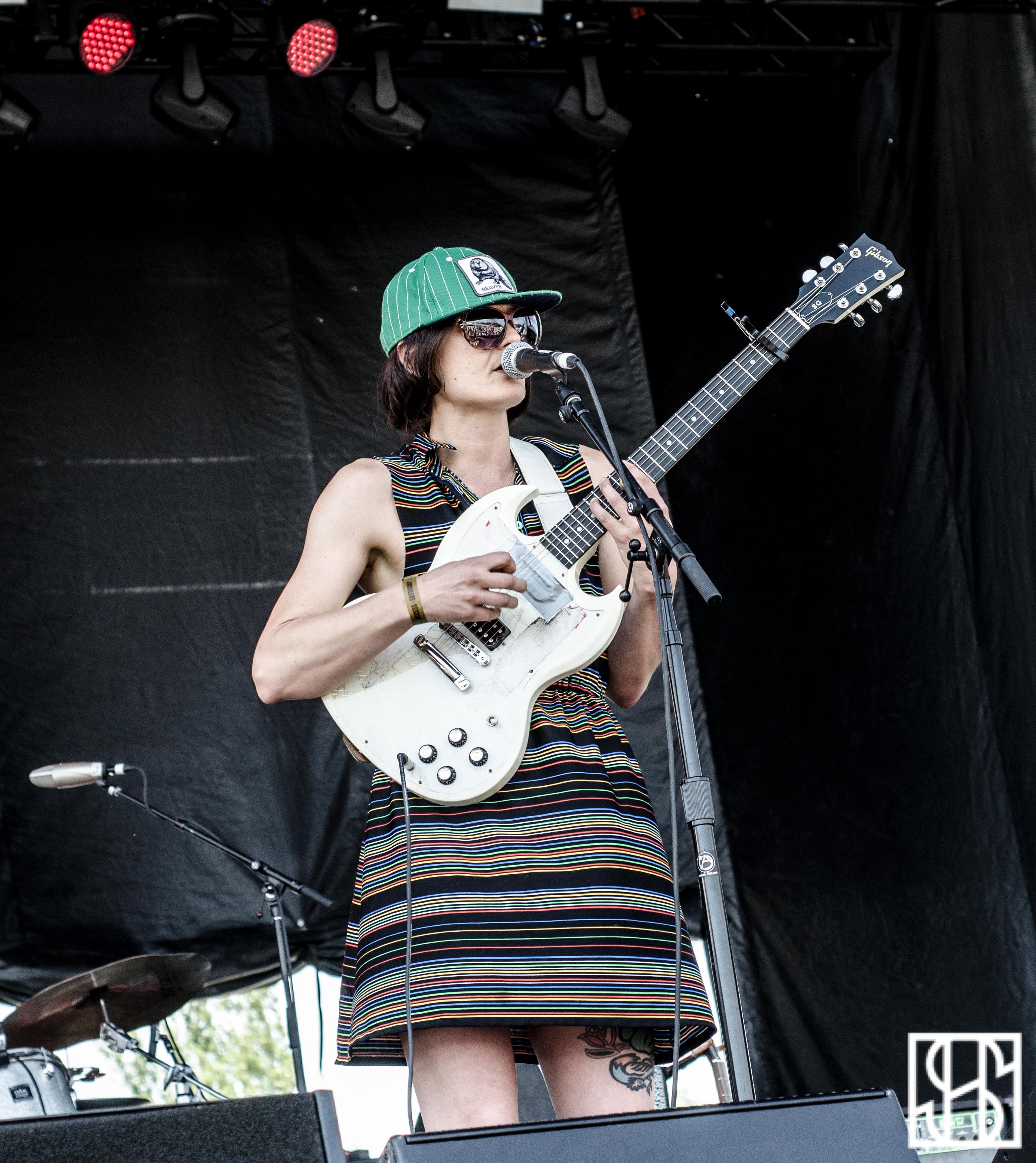 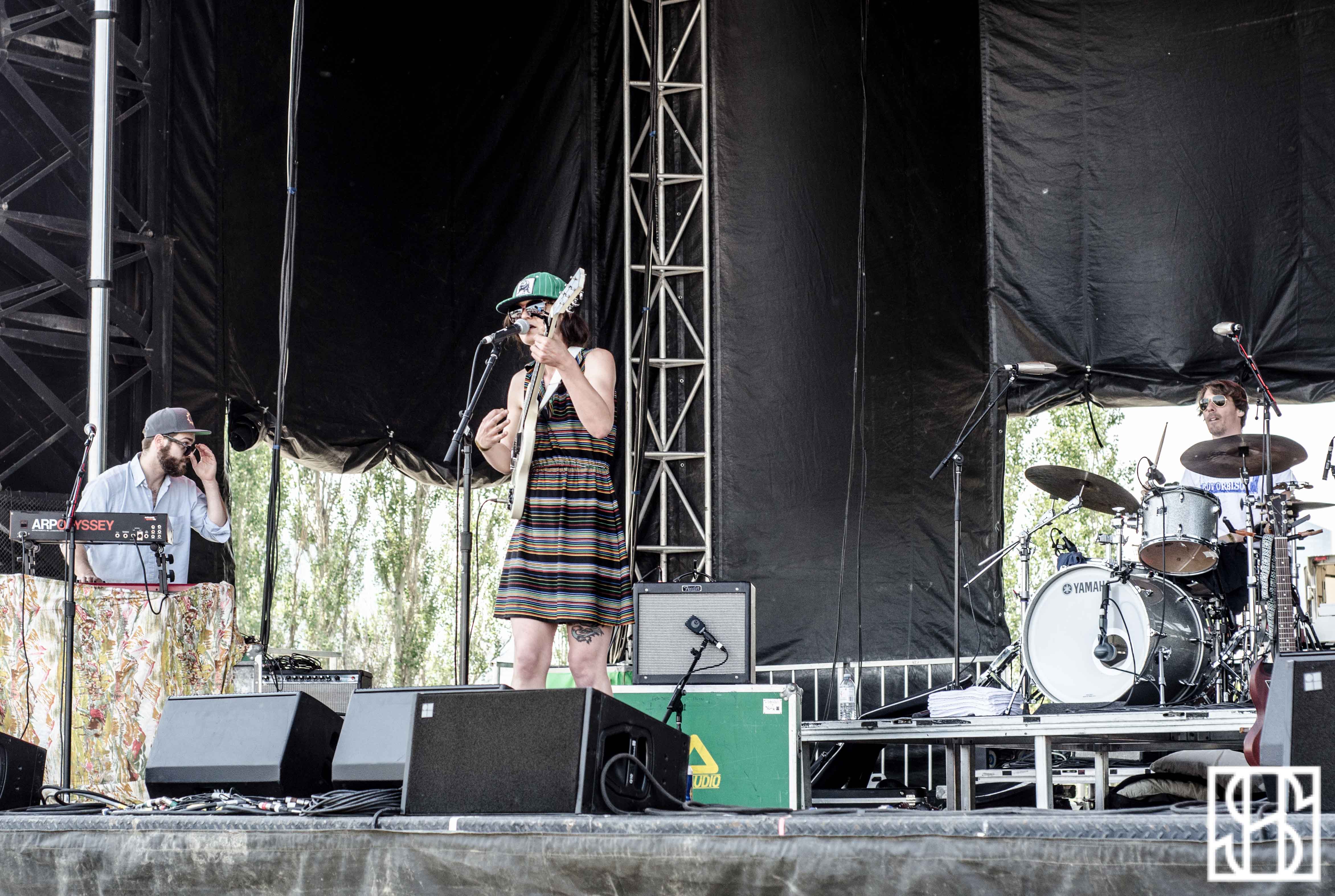 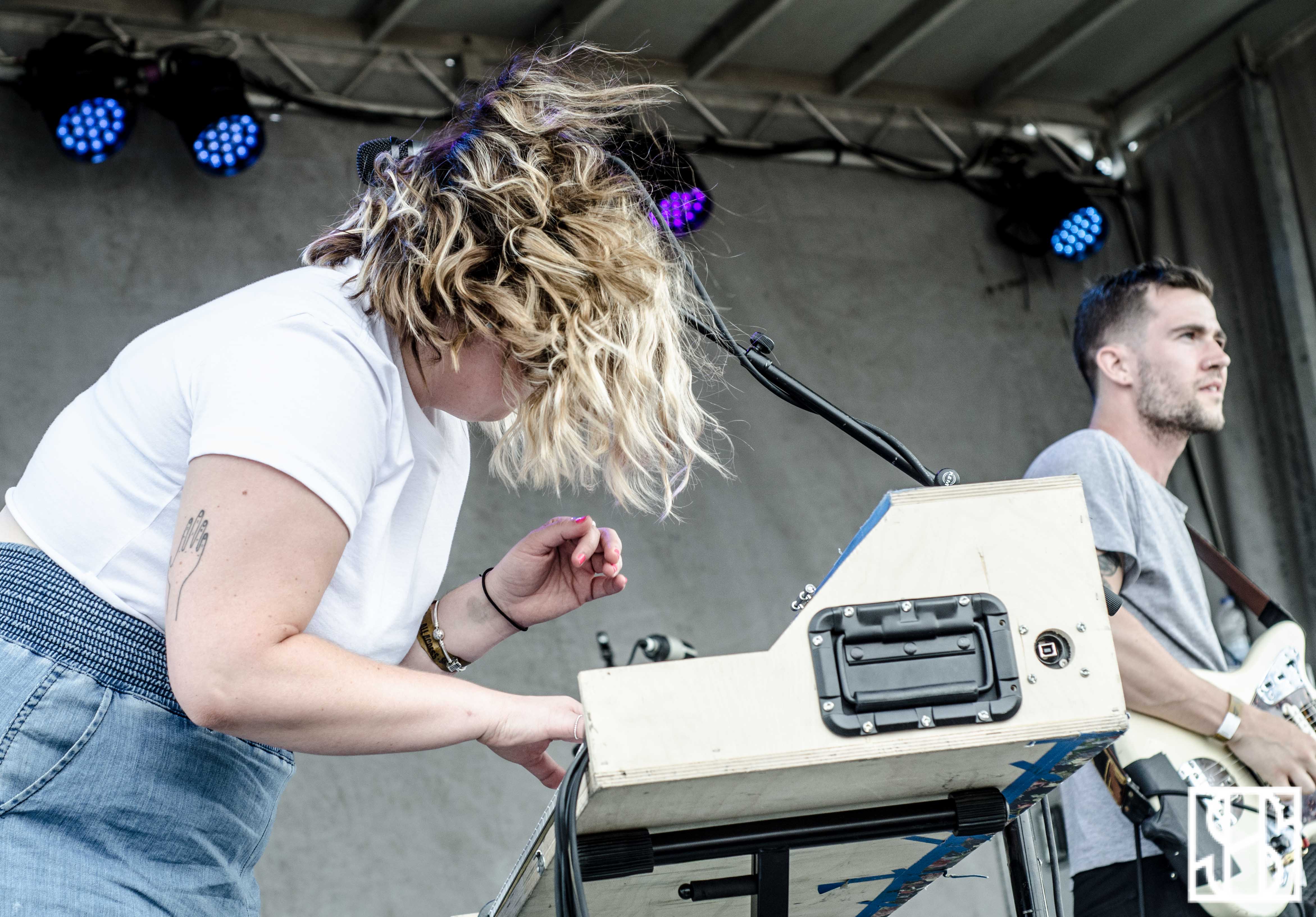 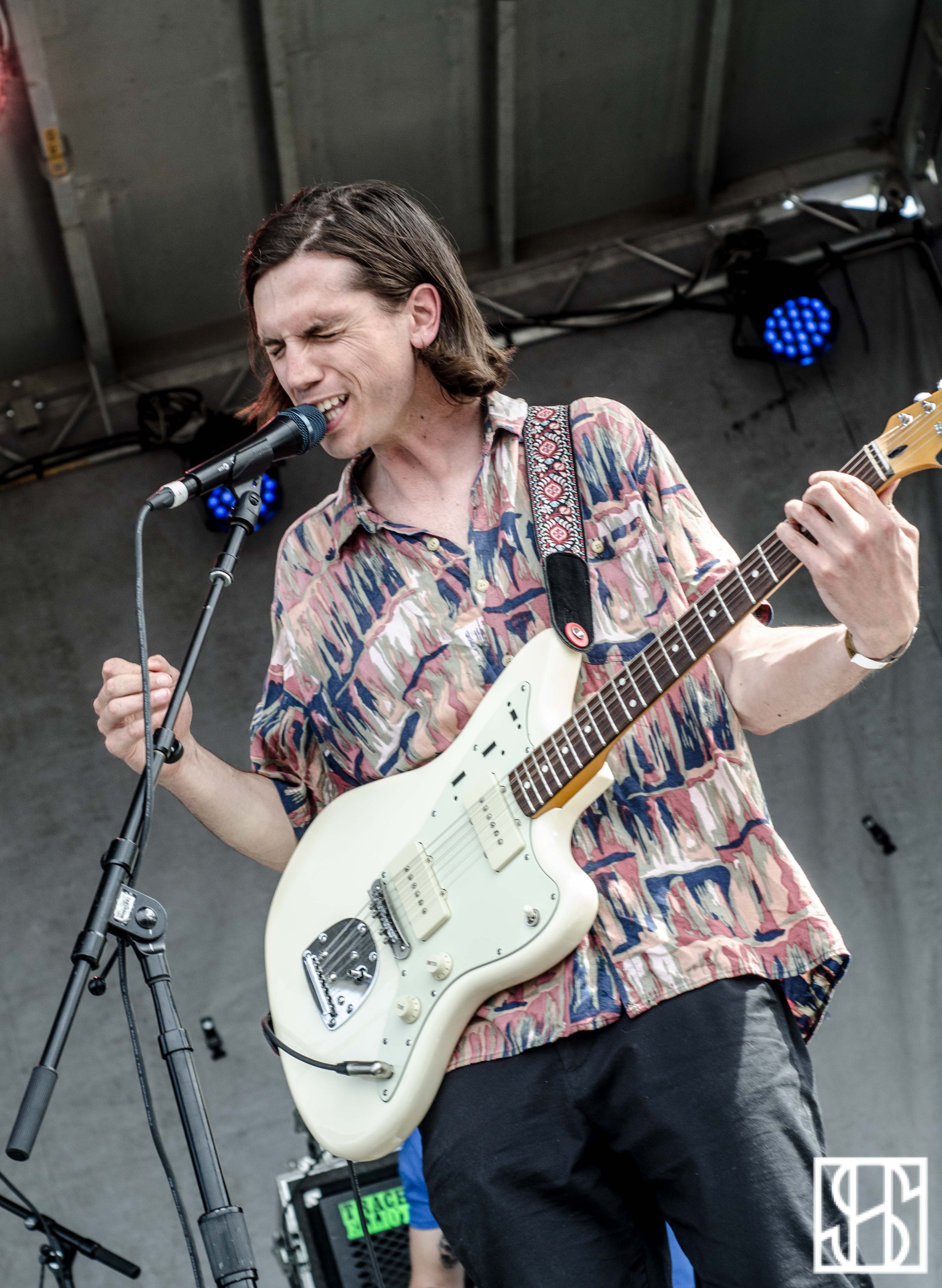 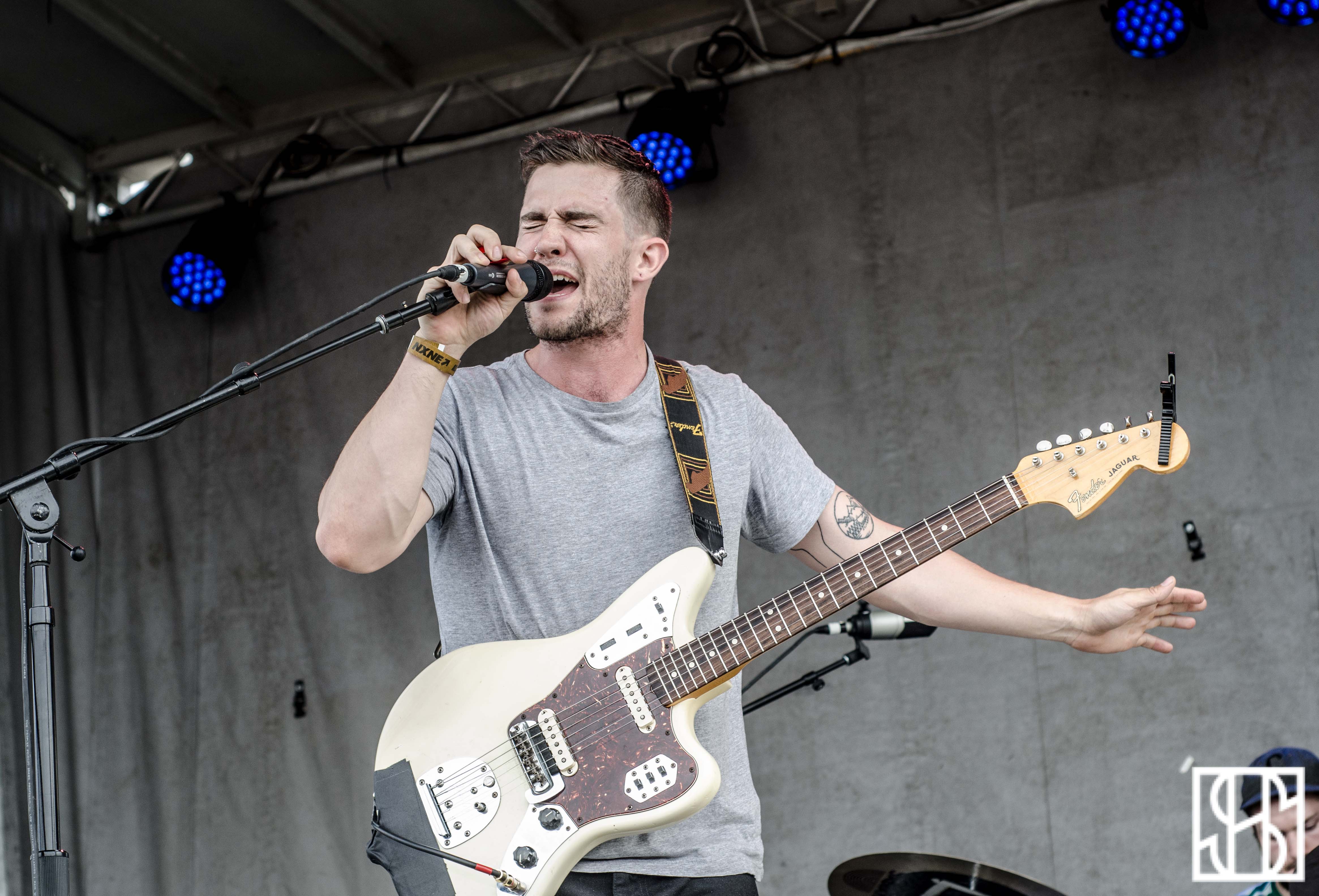 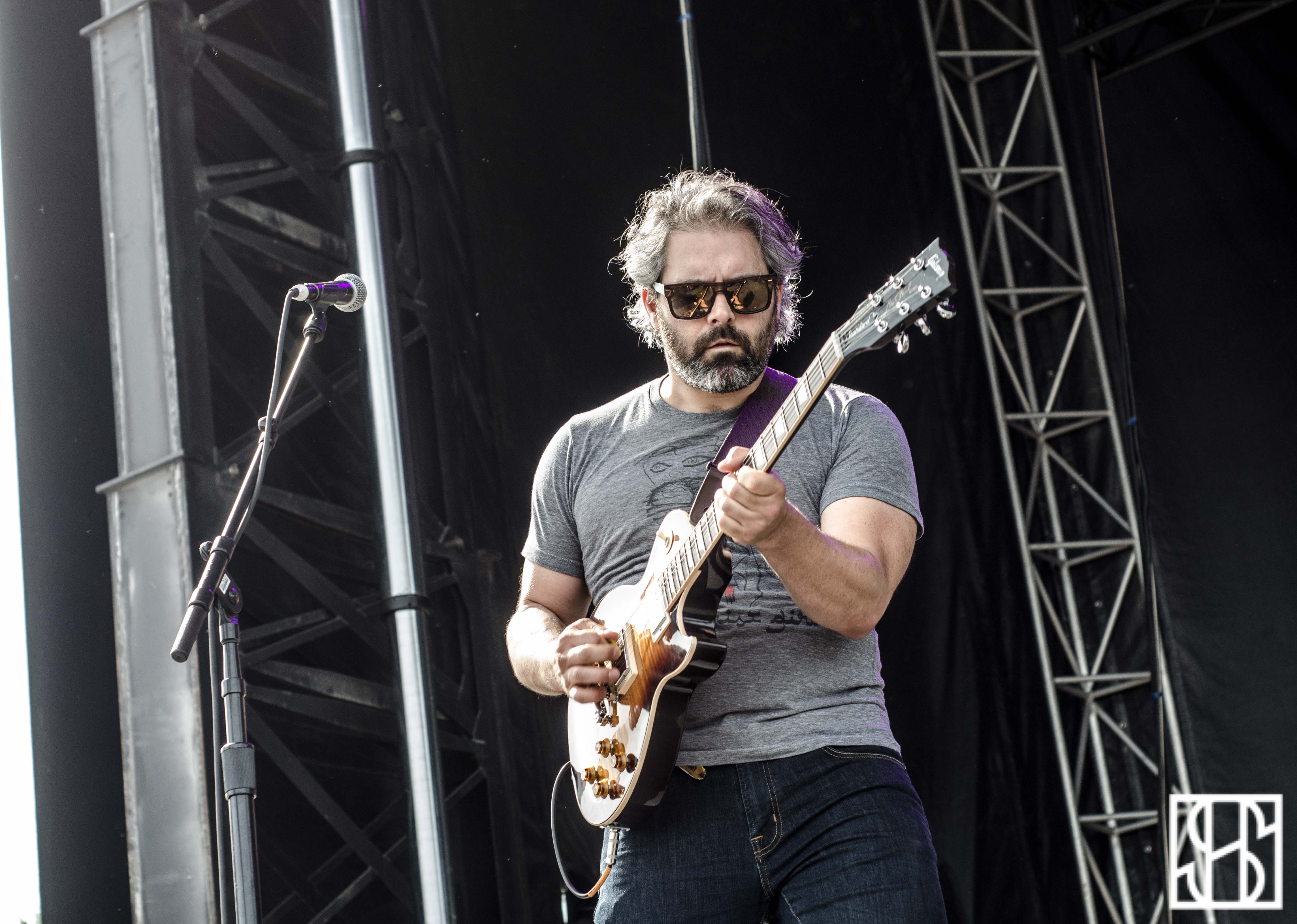 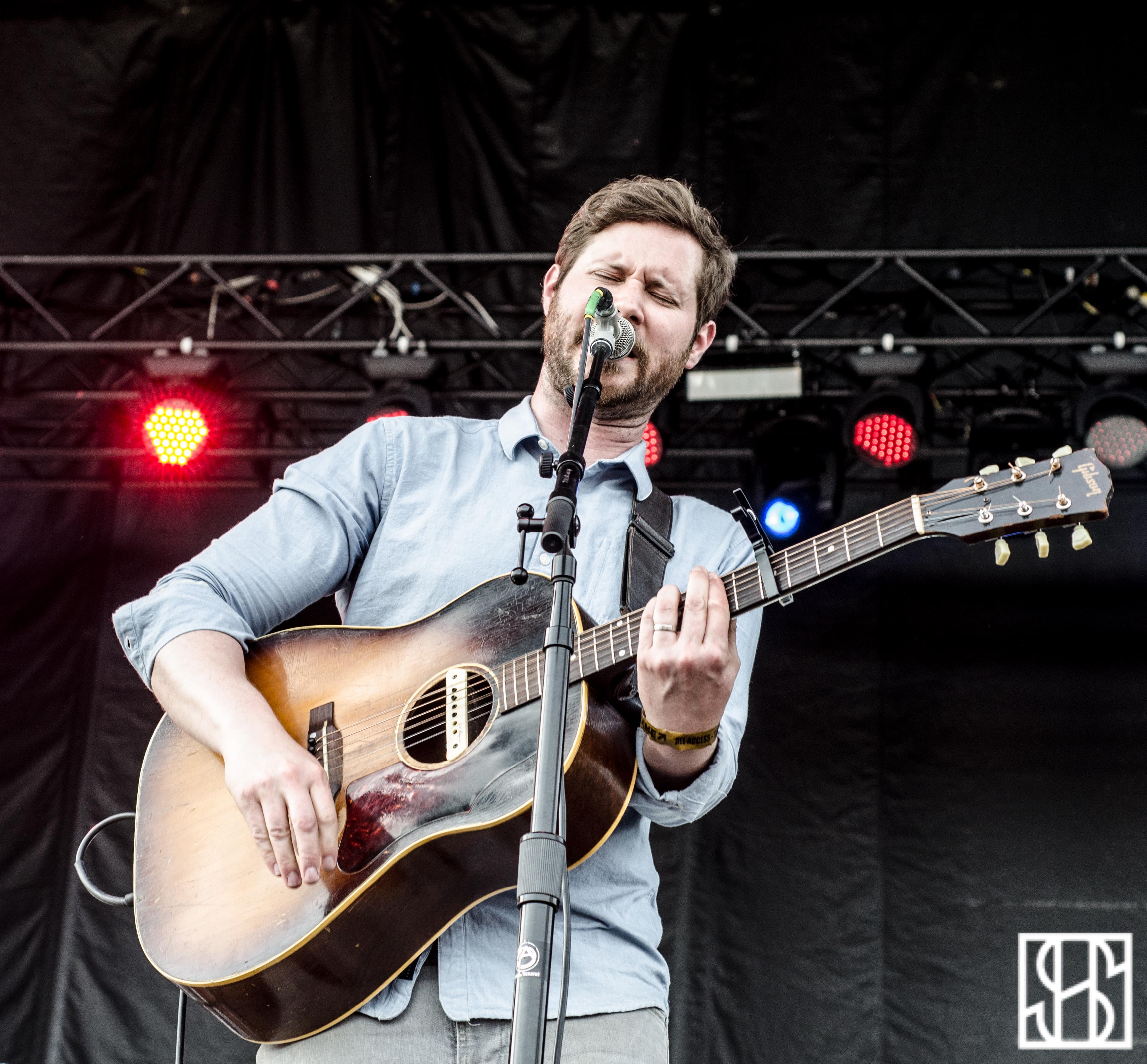 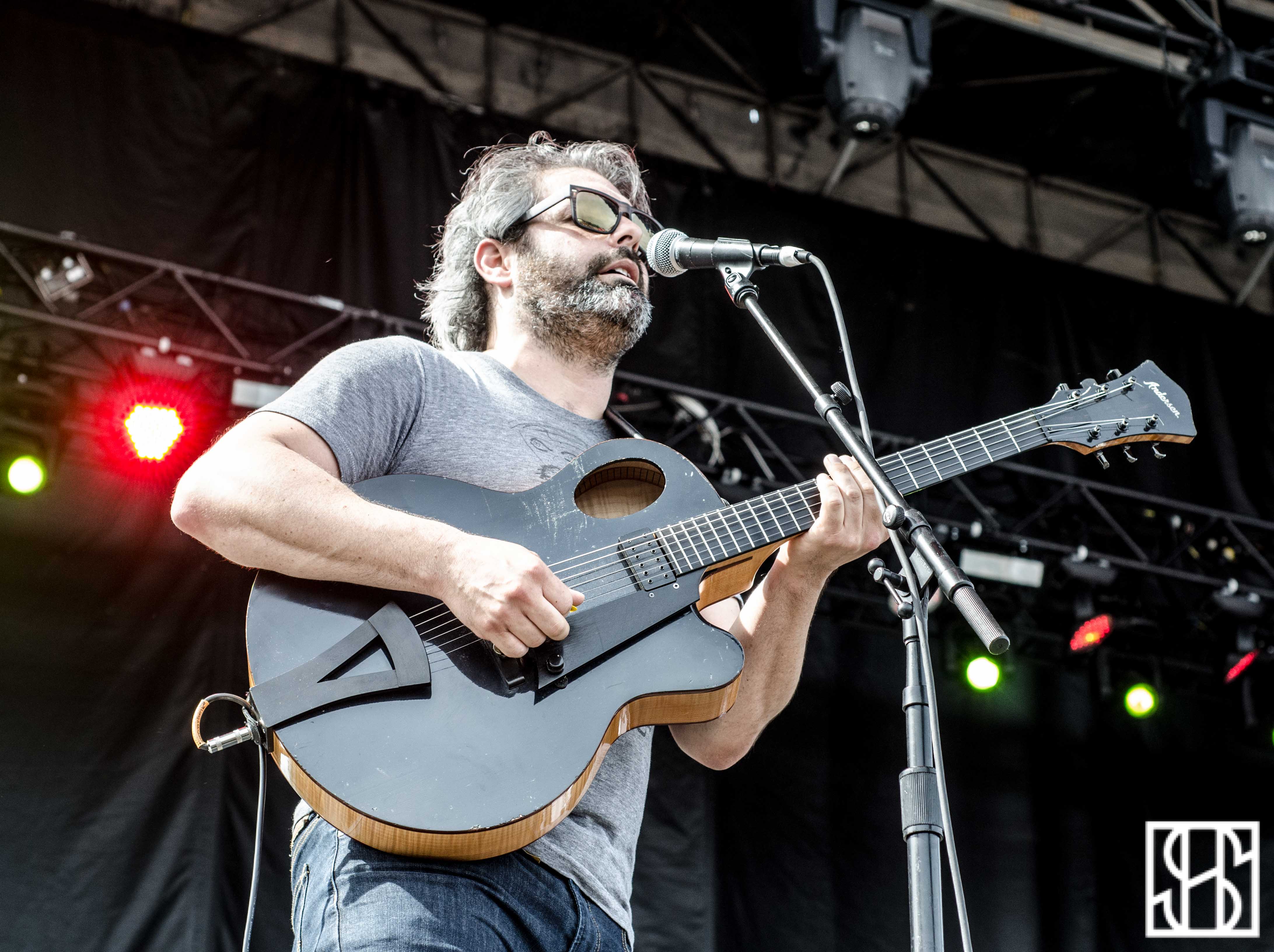 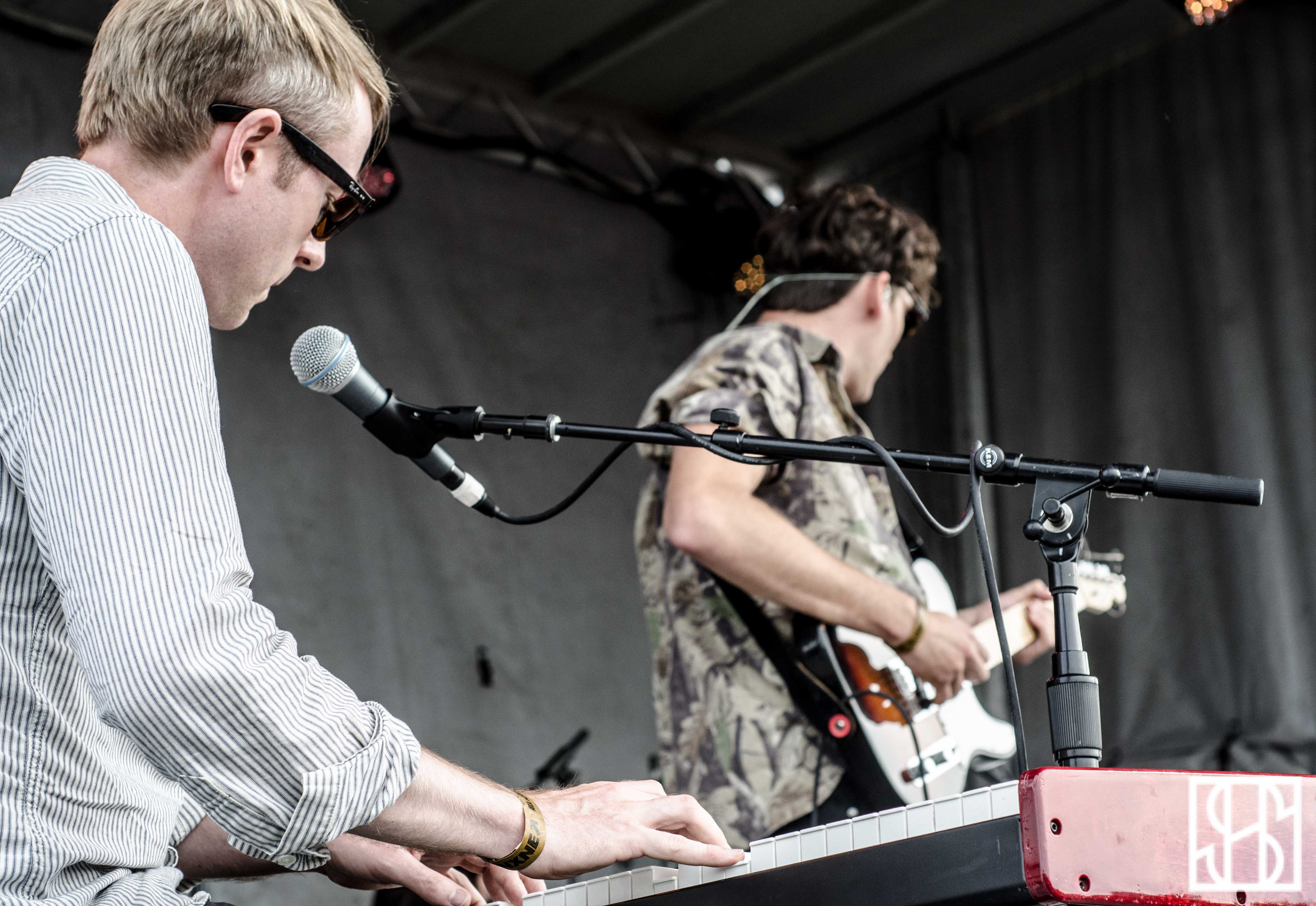 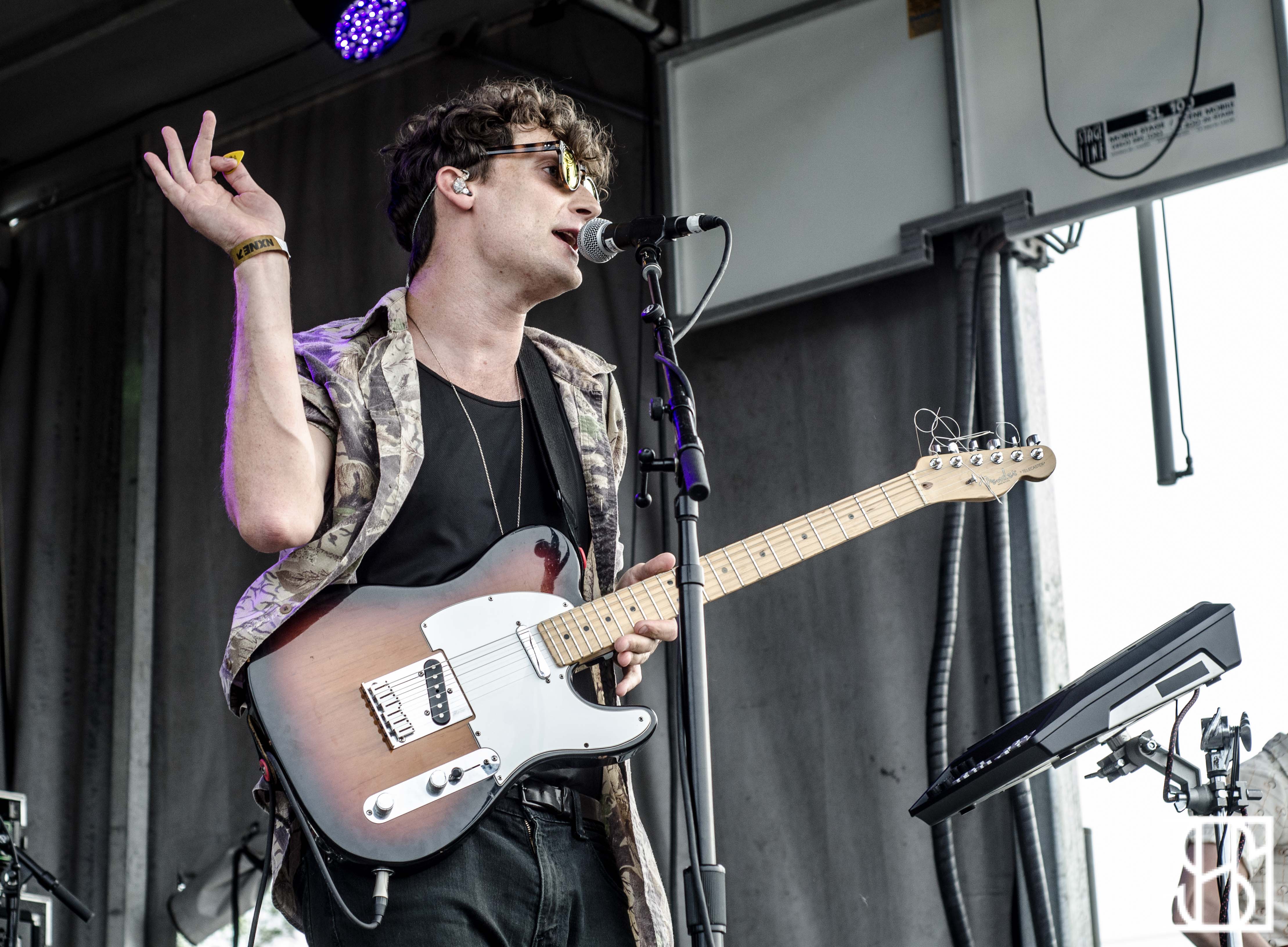 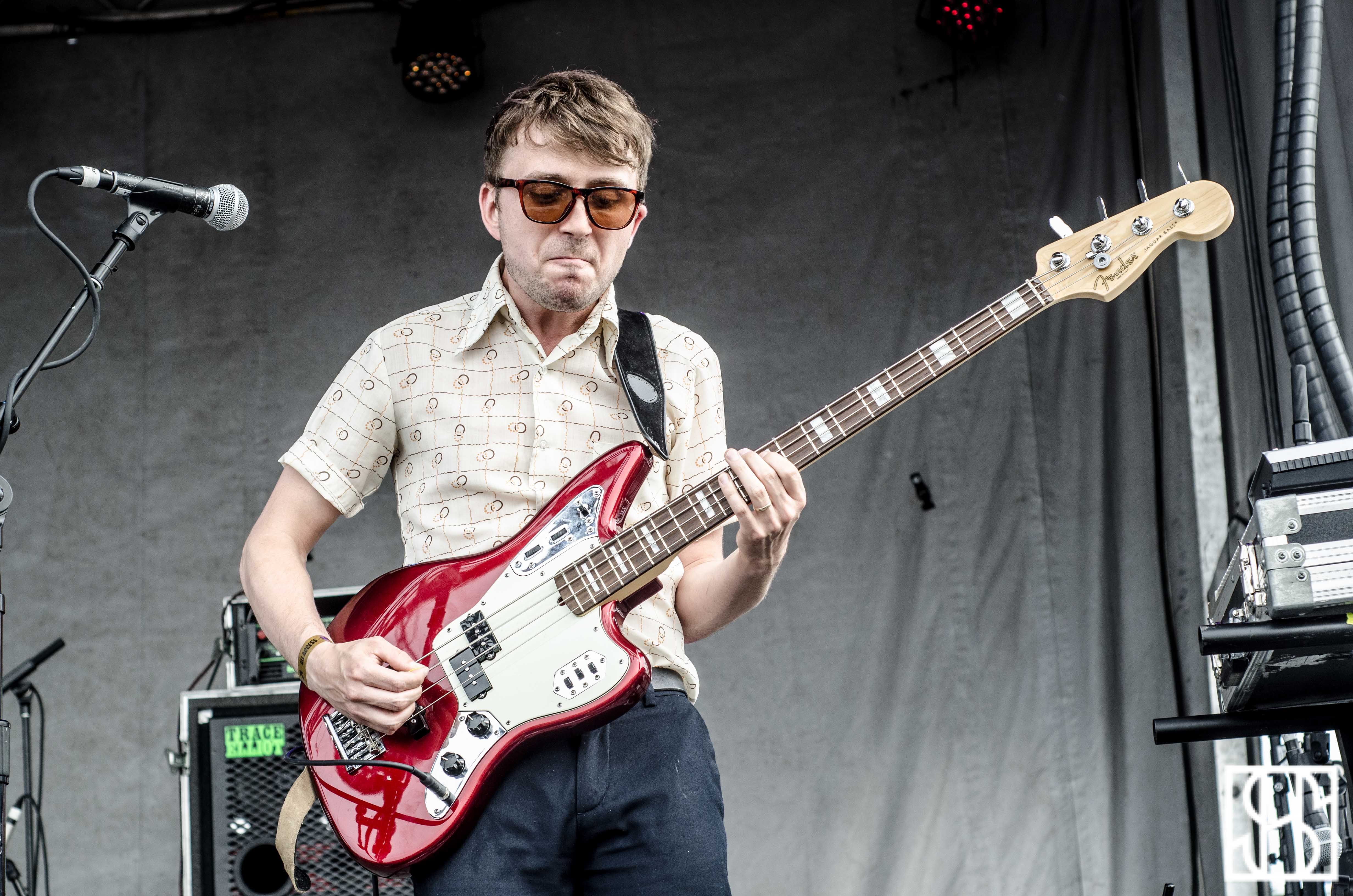 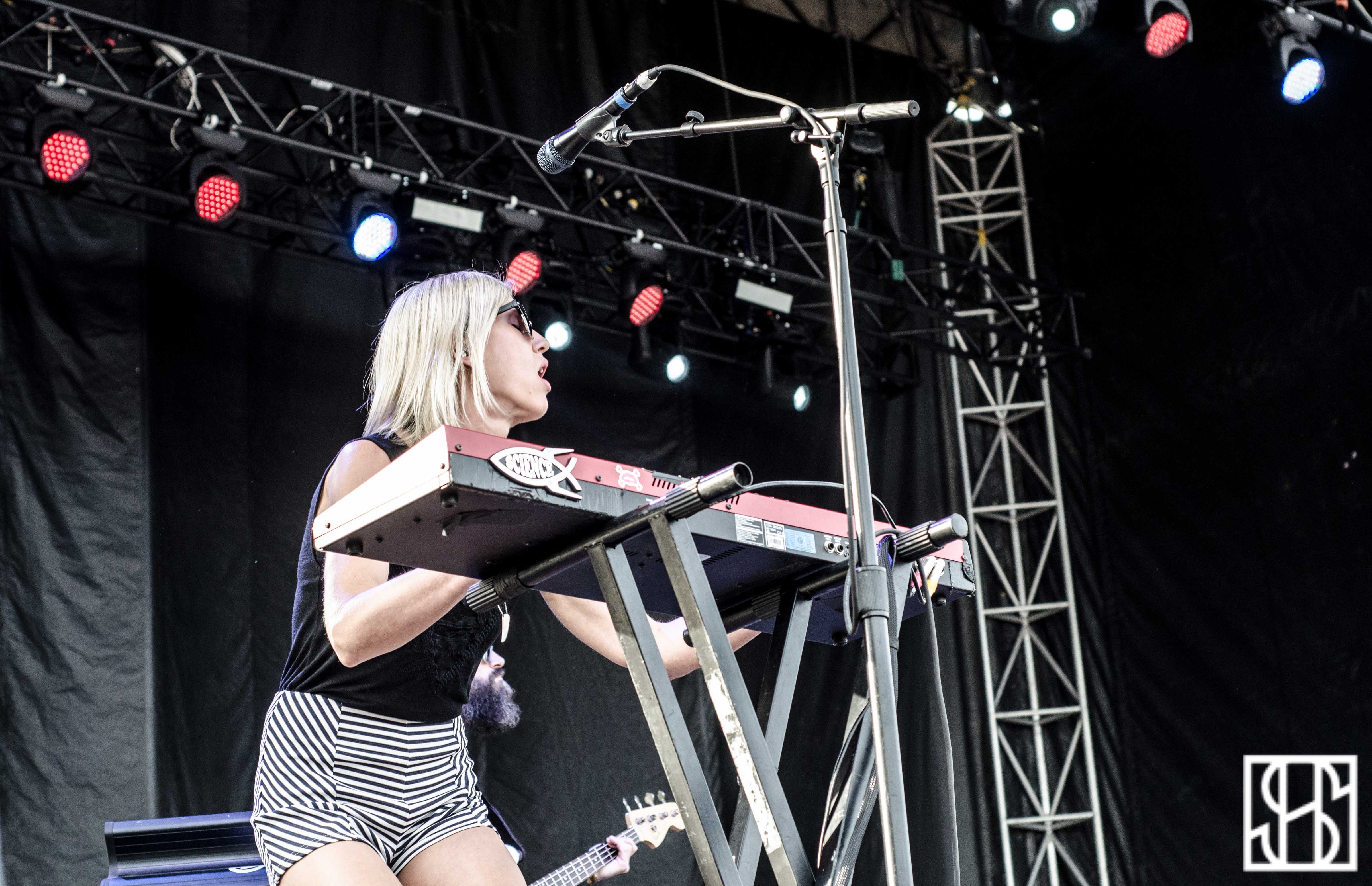 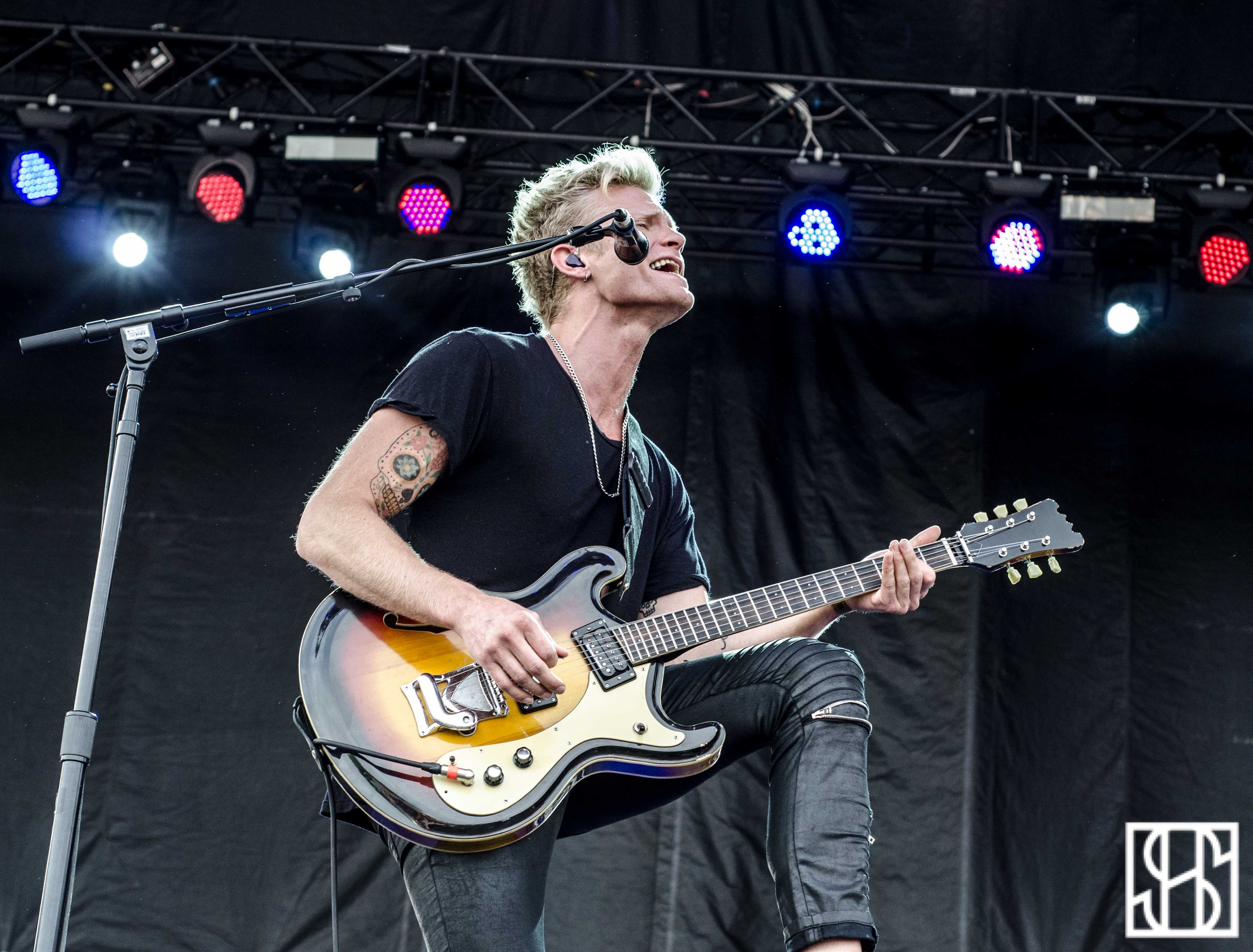 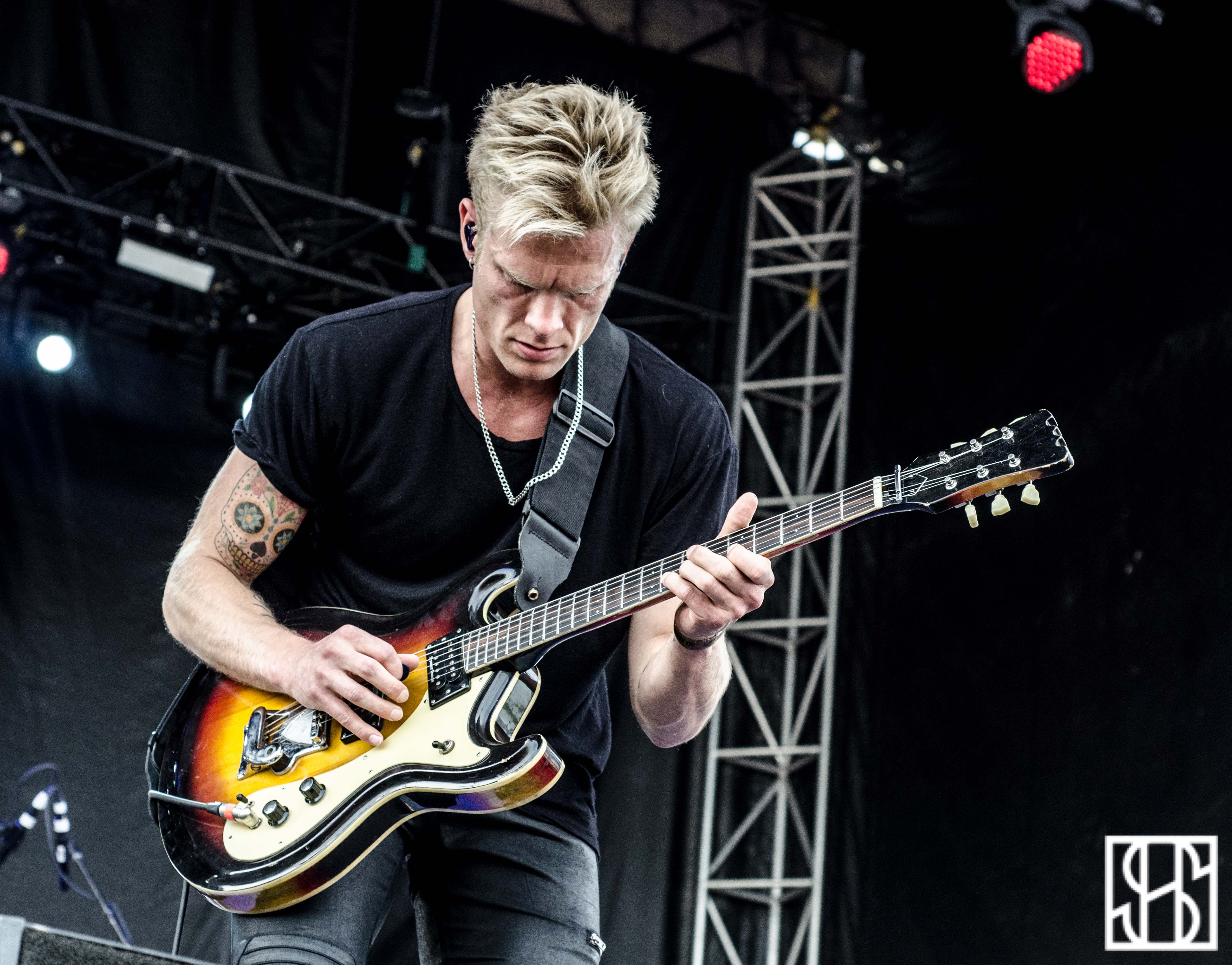 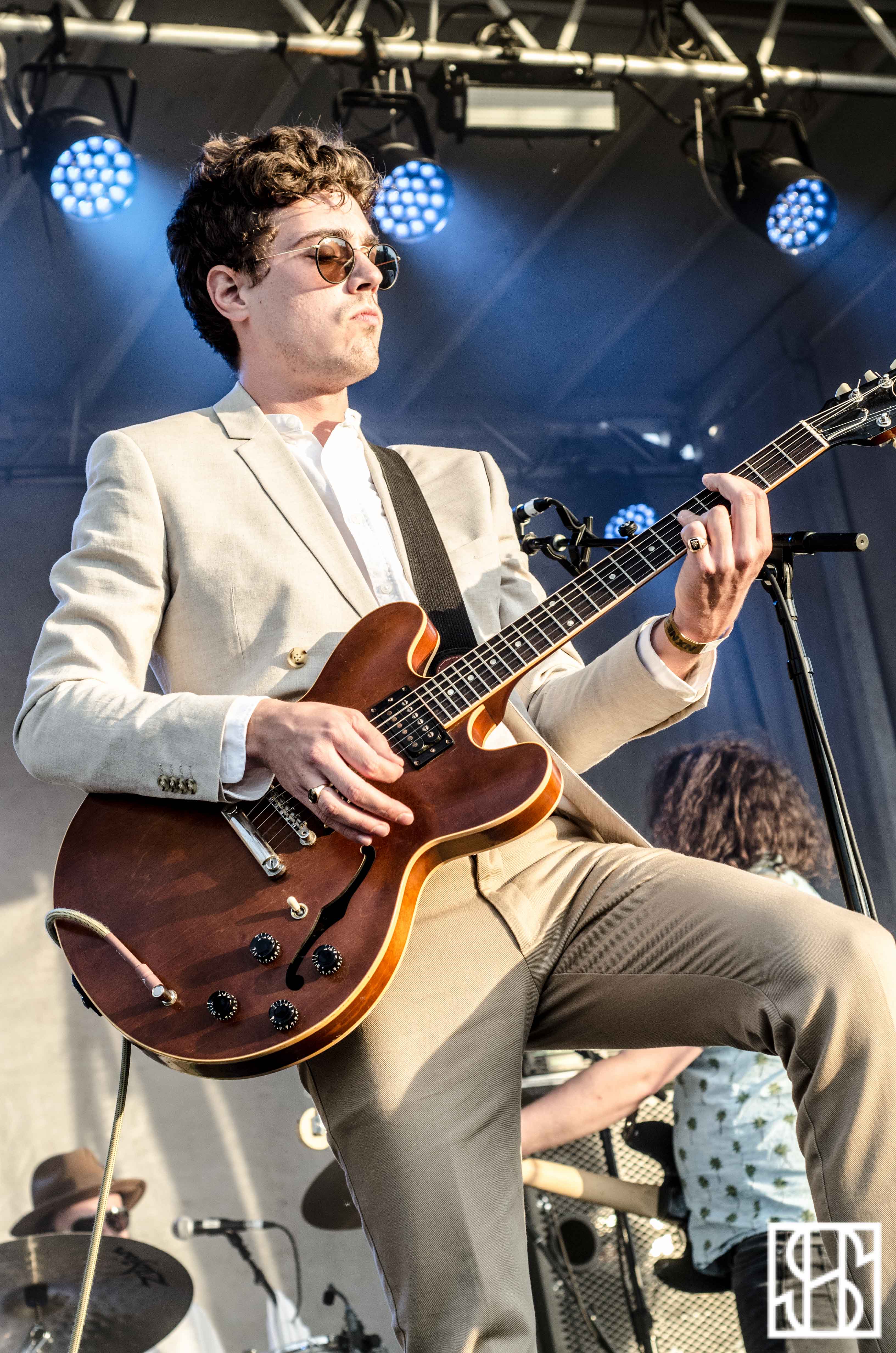 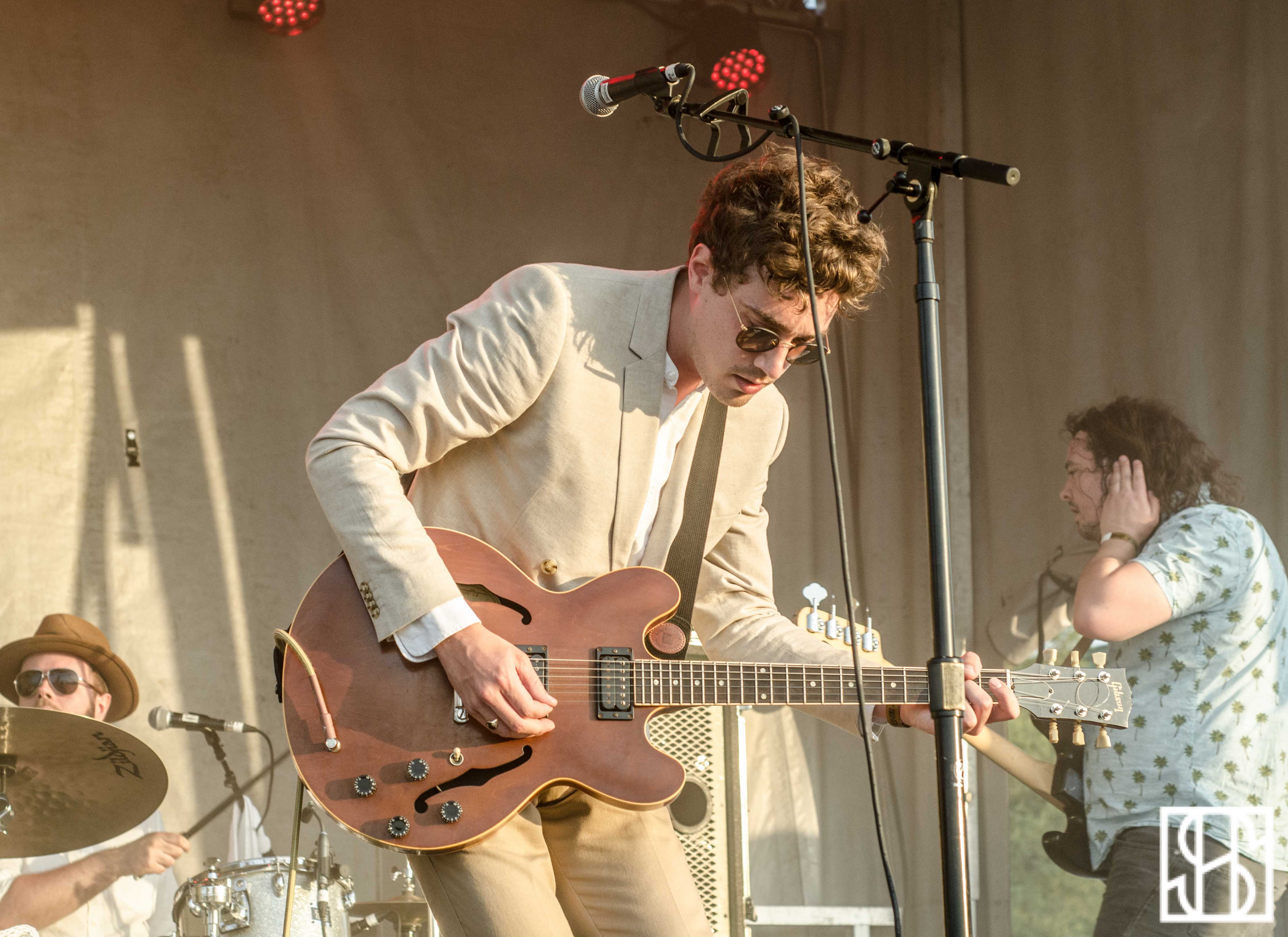 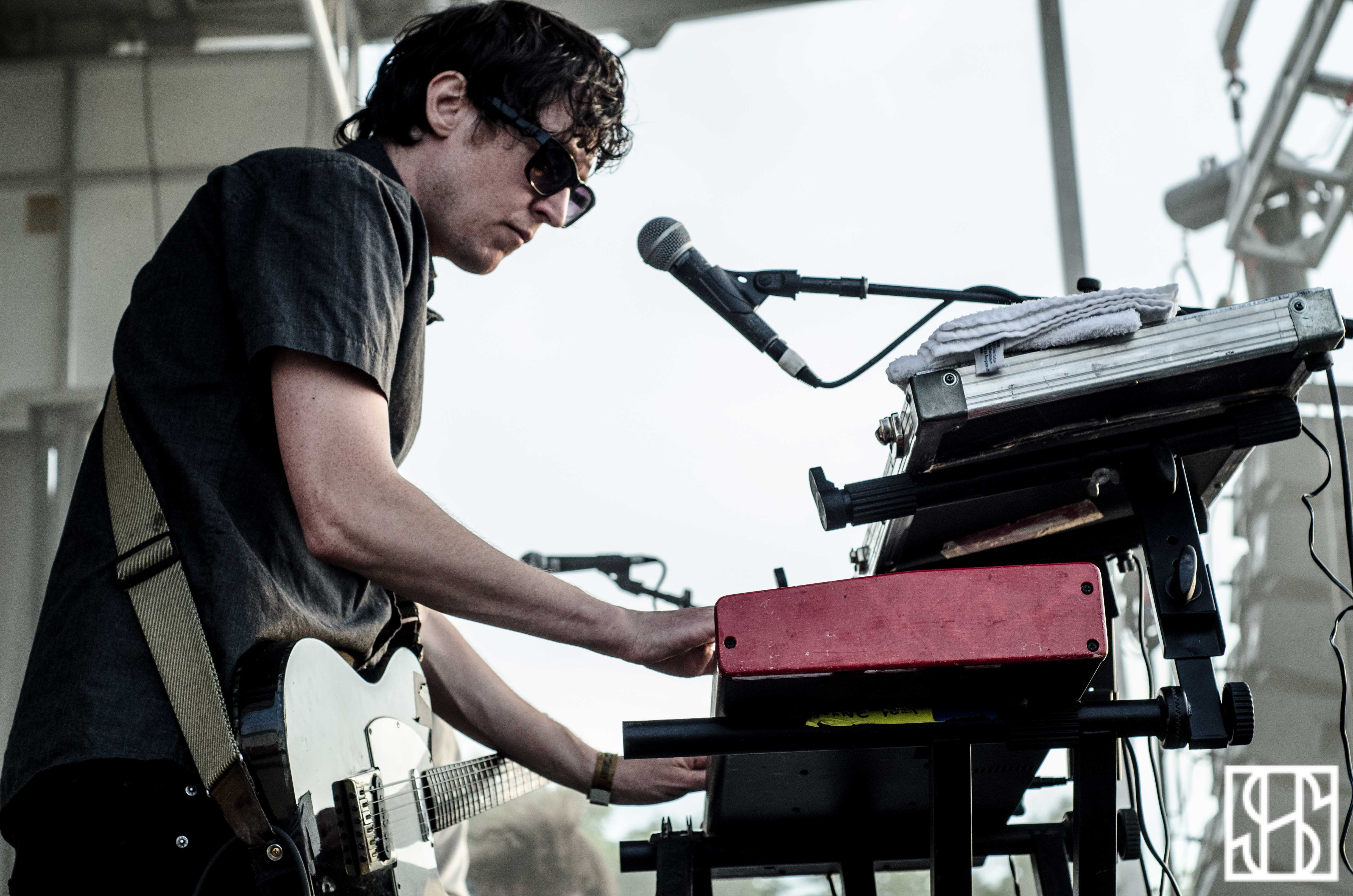 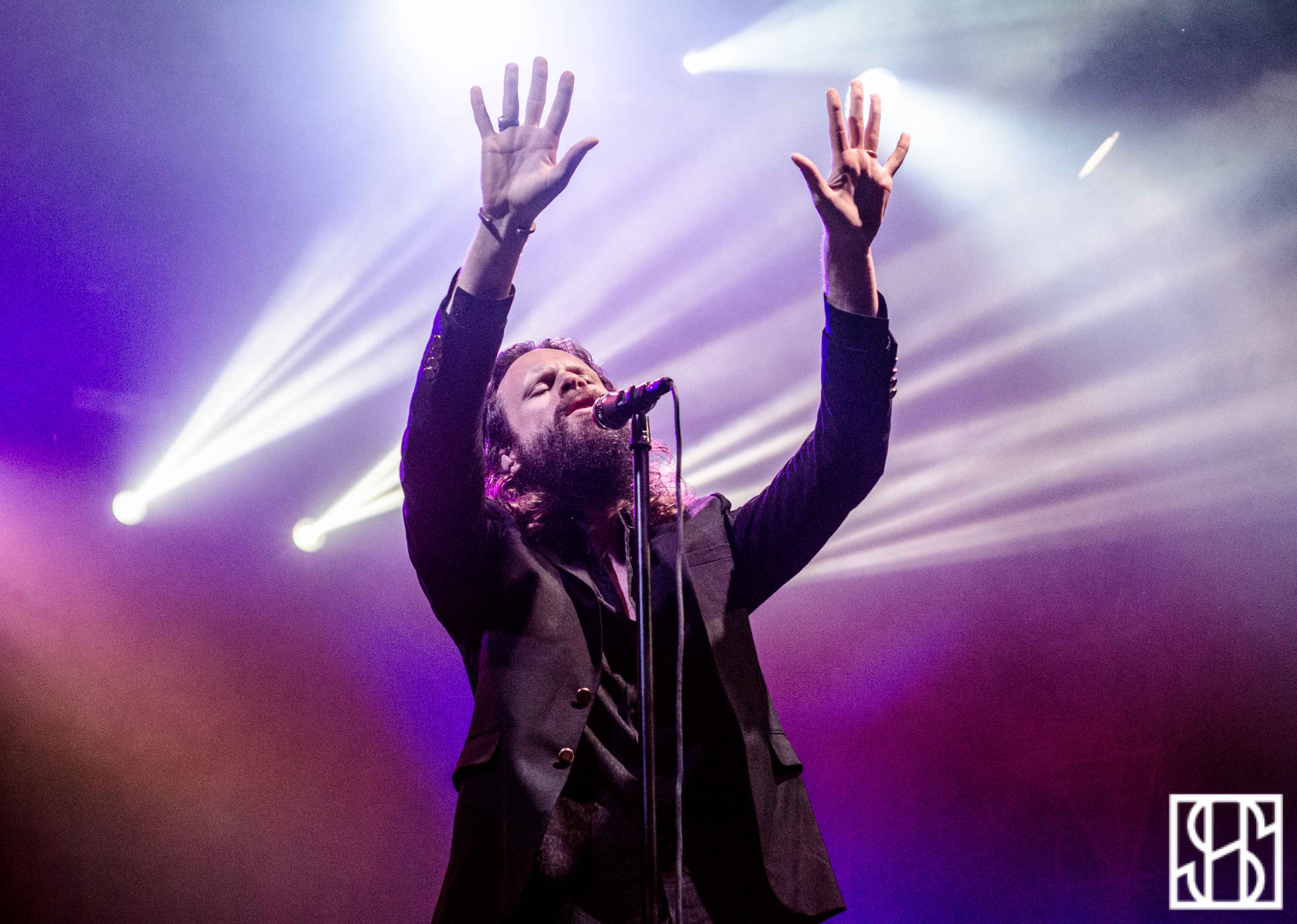 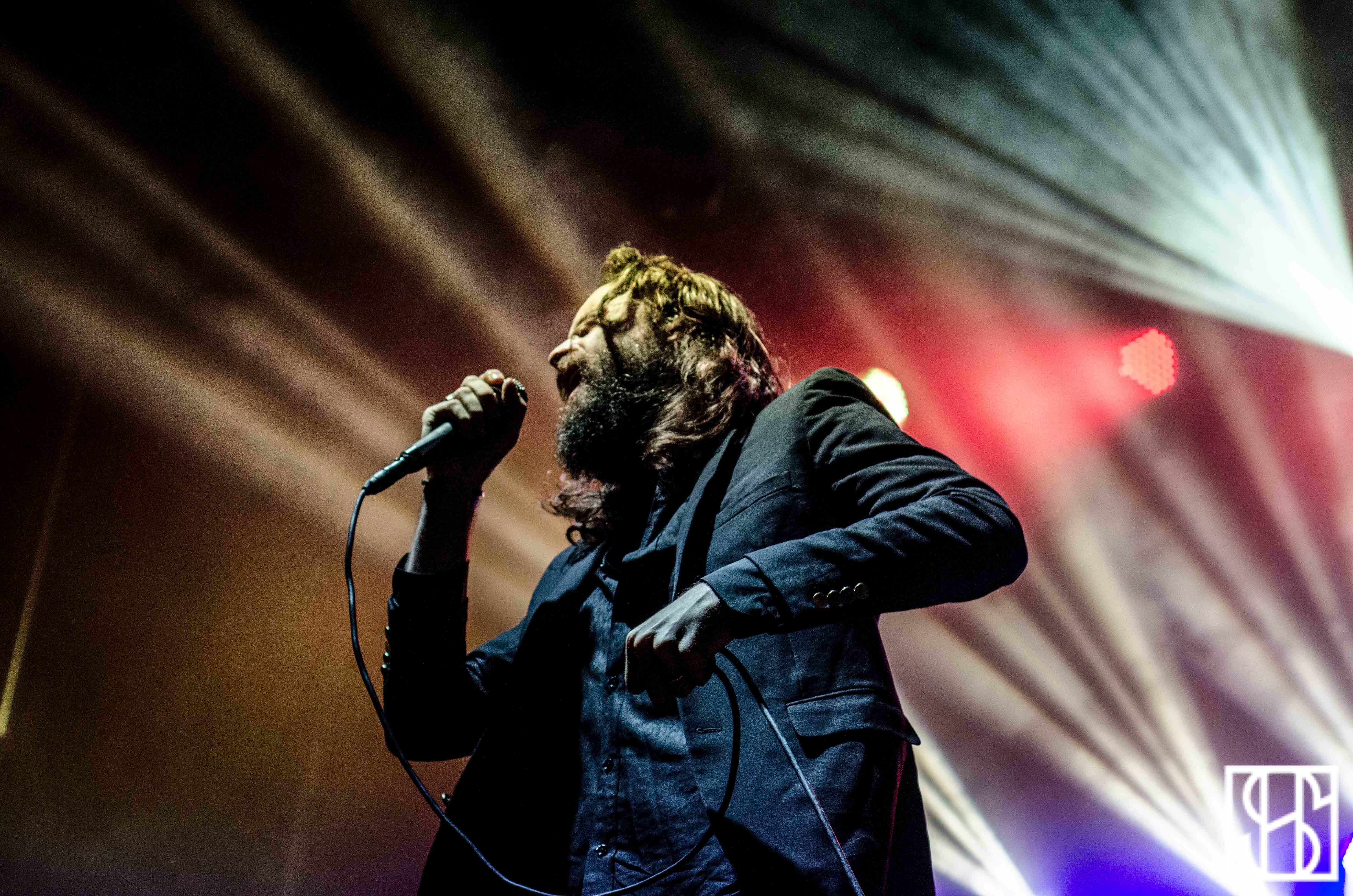 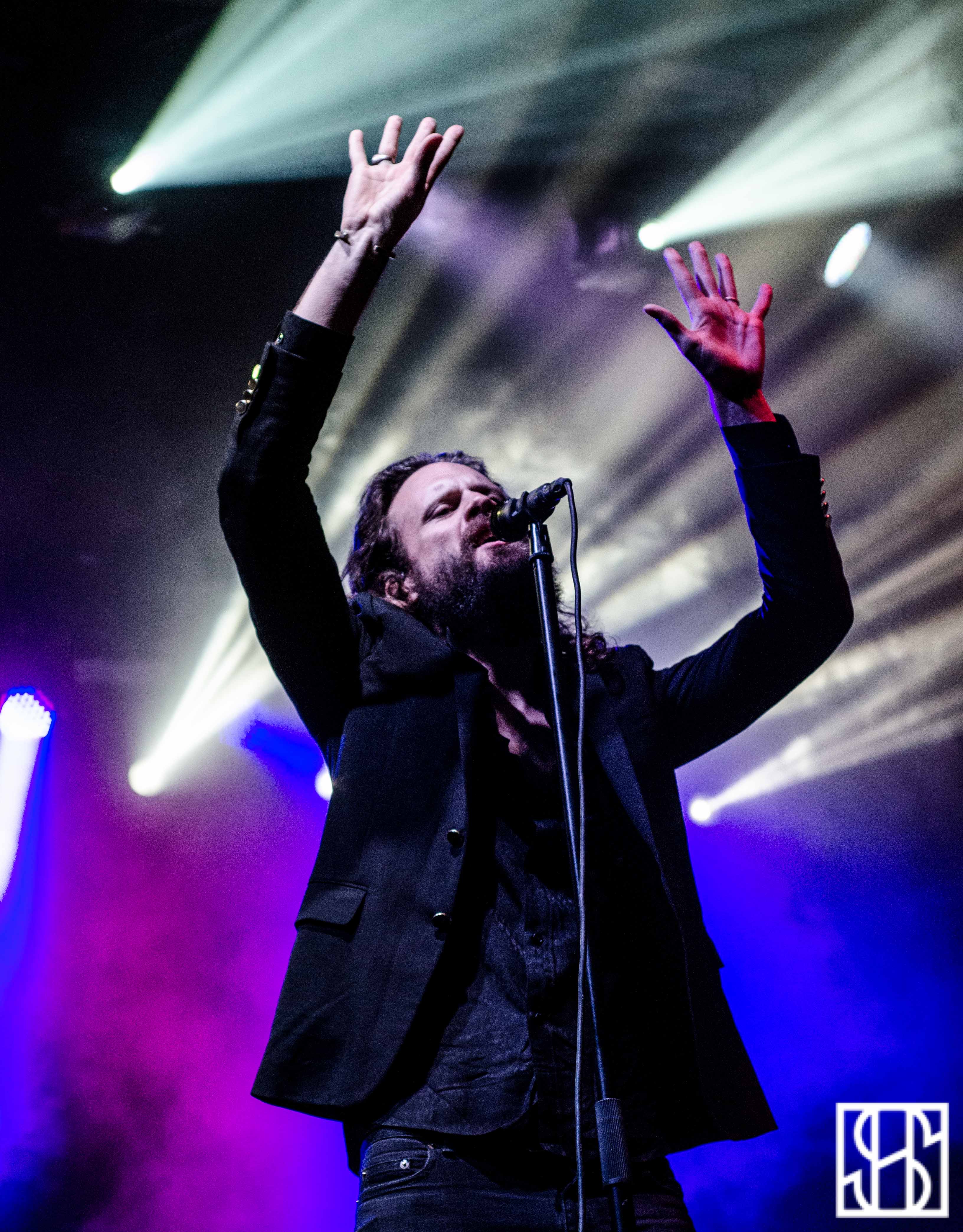 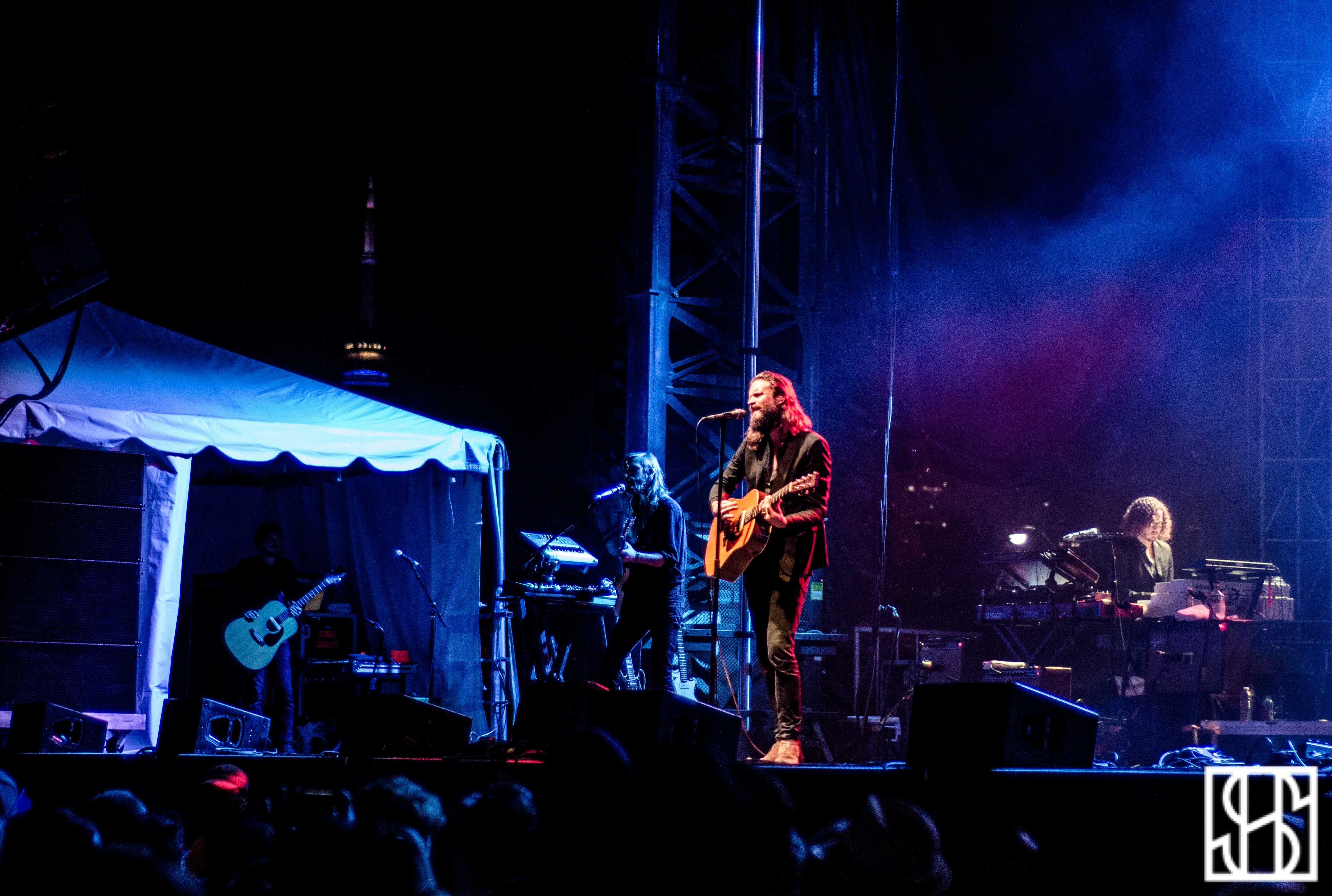