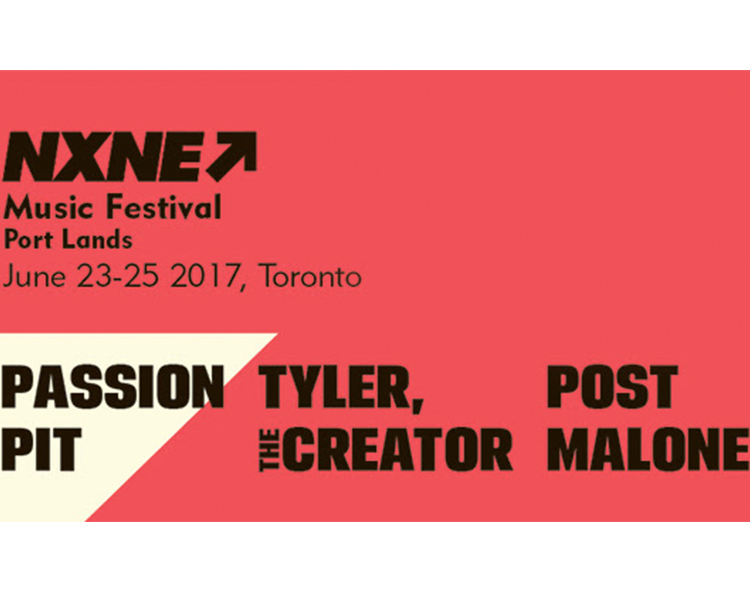 NXNE, the Toronto-based Canadian equivalent to SXSW, has announced the first round of headliners for this year’s ‘Port Lands’ music festival including performances from Passion Pit, Tyler, the Creator and Post Malone.

The three-day festivities, taking place June 23-25, will also feature performances from The Soul Rebels with Talib Kweli, Bleachers, Sleigh Bells, Twin Peaks and more. This is the second iteration of NXNE’s ‘Port Lands’ festival following last year’s debut – a confusing break from the traditional format that was met with criticism and mixed reviews.

Check out the full announcement below and stay tuned for the second lineup announcement dropping in early April. Early bird tickets are now available via NXNE.com. 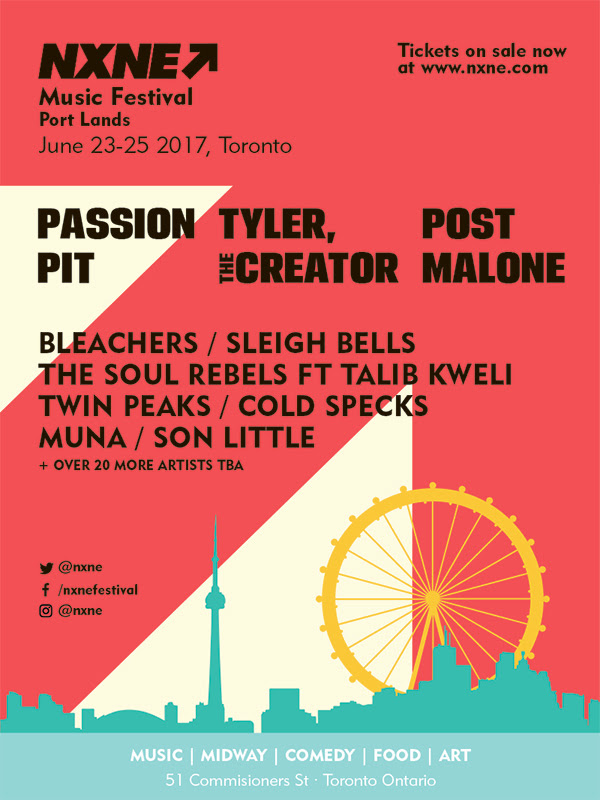