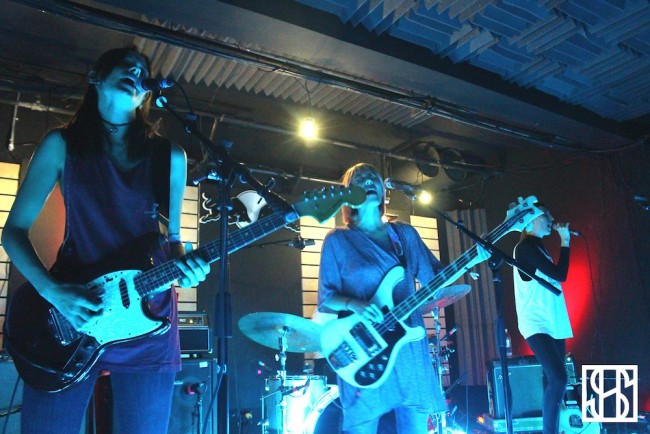 For those who showed up on Friday night at Red bull Sound Select’s NXNE showcase, you can count yourselves really lucky. The headlining band was Los Angeles-based band, Warpaint that usually plays sizeable venues. Cramming their large sound into the cramped basement of Adelaide Hall proved to be an overwhelming sensory experience.

The group casually walked on stage with the bassist, Jenny Lee Lindberg, placed in the middle and singers/guitarists, Theresa Way and Emily Kokai, on either side of her, which refreshingly broke the traditional hierarchy of stage presence in most bands. Plunging straight into the sensual rhythm of ‘Undertow’, there was no doubt that the band was going to dominate the rest of the set list. Everyone in the group mastered their instruments and it was intoxicating to just examine each one performing while grooving eyes closed and lost in their own world onstage.

Warpaint’s rhythm section is one of the best out there at the moment with Lindberg’s complex and hypnotic bass lines and drummer, Stella Mozgawa’s ingenious drum work that blend electronic hip hop-influenced beats to crazy hi-hat moments. Way and Kokai’s vocals weaved between another, creating beautiful textured and layered harmonies, which fit perfectly with the psychedelic and memorable riffs and guitar work, keeping the crowd in rapt attention. Every song seemed to be a highlight, as the crowd shouted and sang along to their favourites such as ‘Disco//Very’, ‘Elephant’, and ‘Love is to Die’. During the set, Emily Kokai mentioned that the night was special to them as they are not currently playing shows and the crowd definitely felt likewise as it was hard not to walk away from the night without feeling empowered and pumped with adrenaline. 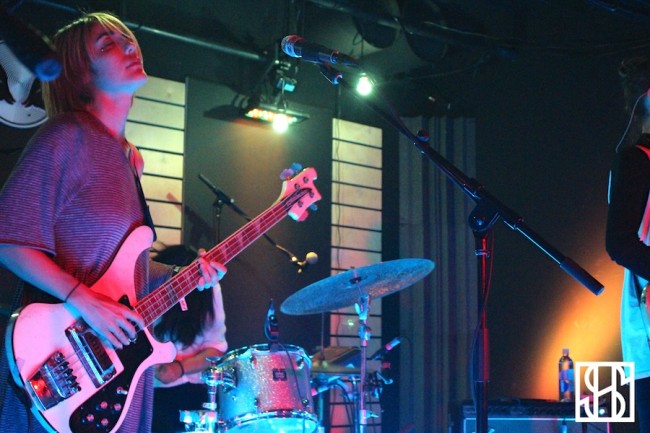 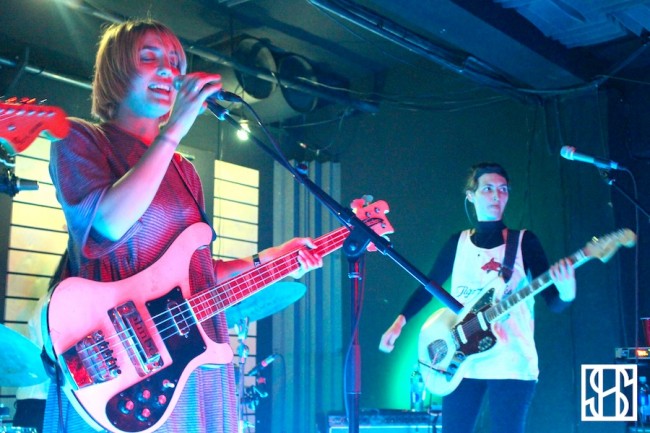 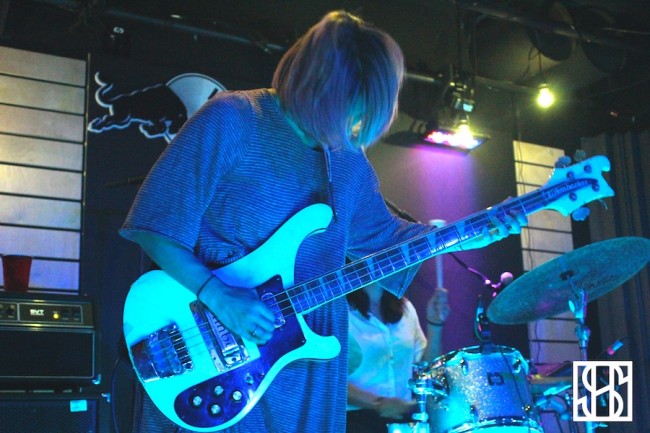 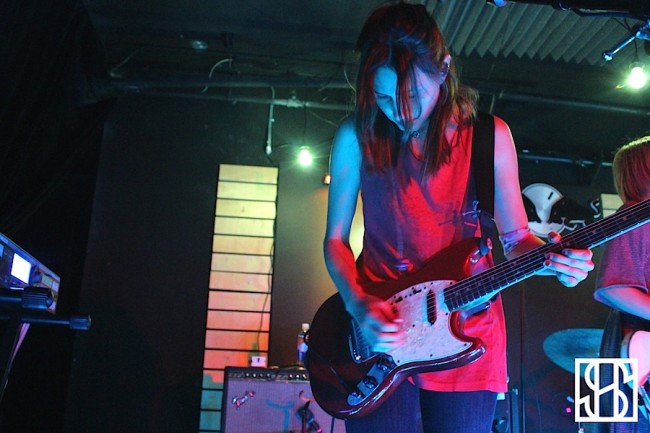 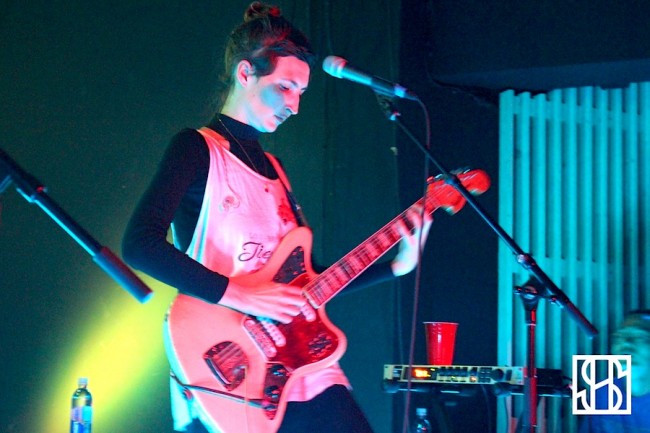 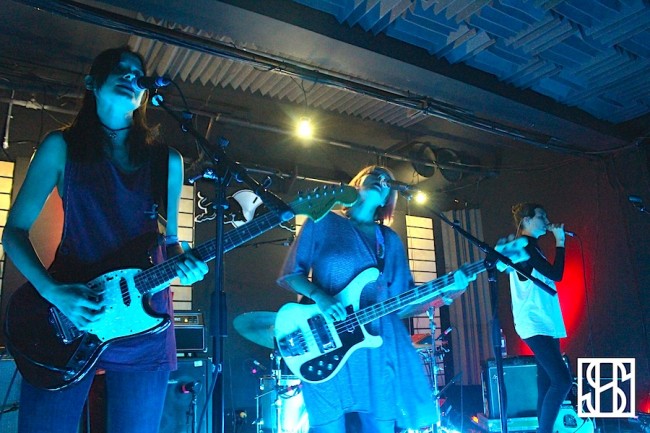