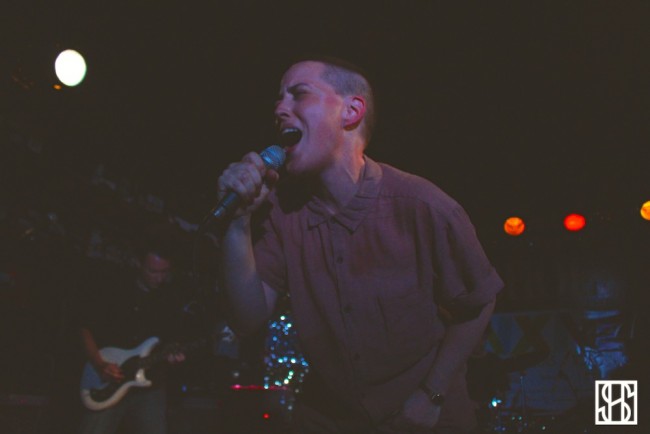 Lower Dens is definitely one of the top buzzy bands on the line up this year at NXNE, so we decided to check out their set last night at the Horseshoe Tavern.

Playing at the coveted midnight slot, the band walked on in a timely fashion and launched straight into ‘Quo Vadis’ from their most recent album, Escape From Evil. The tune’s angular guitar strums, 80’s influenced synths, and open ringing melodies simultaneously hinted lighter sentiments while maintaining an encompassing eerie feeling in the background.

Singer and front woman, Jana Hunter was definitely the main focus of the show, effortlessly intense onstage, she generated an incredible amount of energy that had the crowd jumping and swaying along. Highlights of the performance were when Hunter put down her guitar and channelled a broody and mysterious persona into her smooth vocals that washed over the pulsating percussion.

The impeccable cohesion between the songs on their latest album translated very well onstage, particularly in ‘To Die in L.A.’, ‘Electric Current’, and ‘Ondine’. The expansive sound scape, created by the accumulation of rolling beats, sharp cries, and twangy guitar reverbs, built up slowly to end the night with one of Lower Dens’ most famous singles, ‘Brains’.

It was clear by the end as the large crowd depressed quickly following their set that a large majority of the packed venue was at Horseshoe last night just to witness Lower Dens.

Check out a few snaps below from the show. 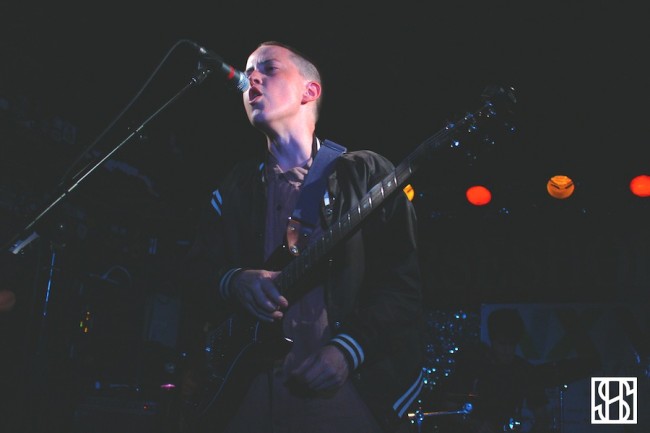 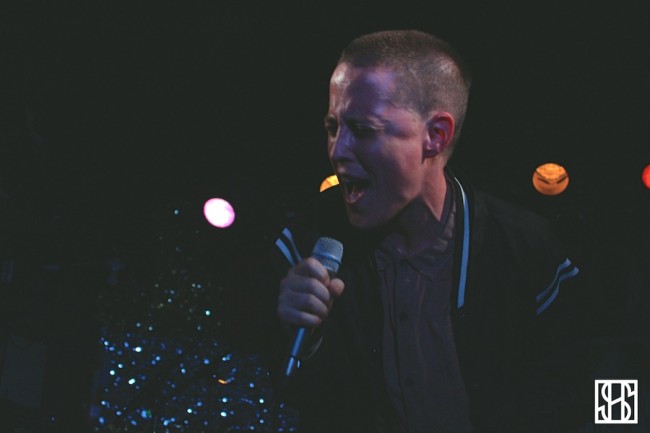 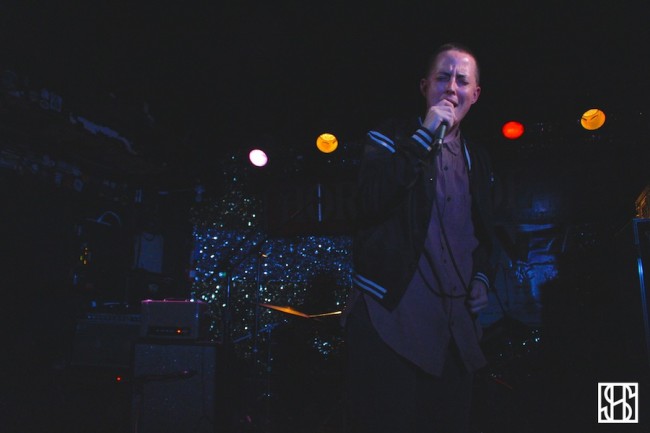 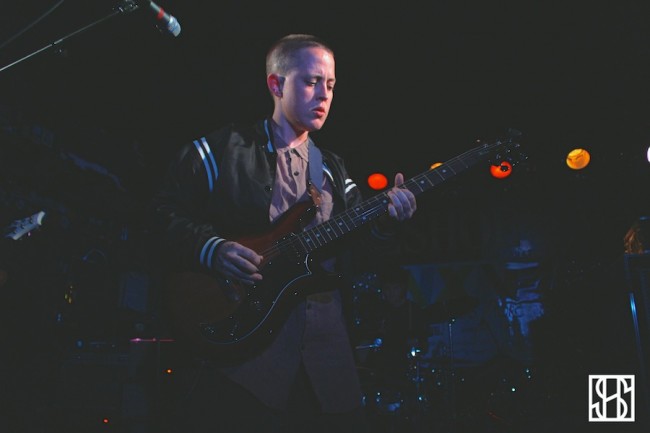