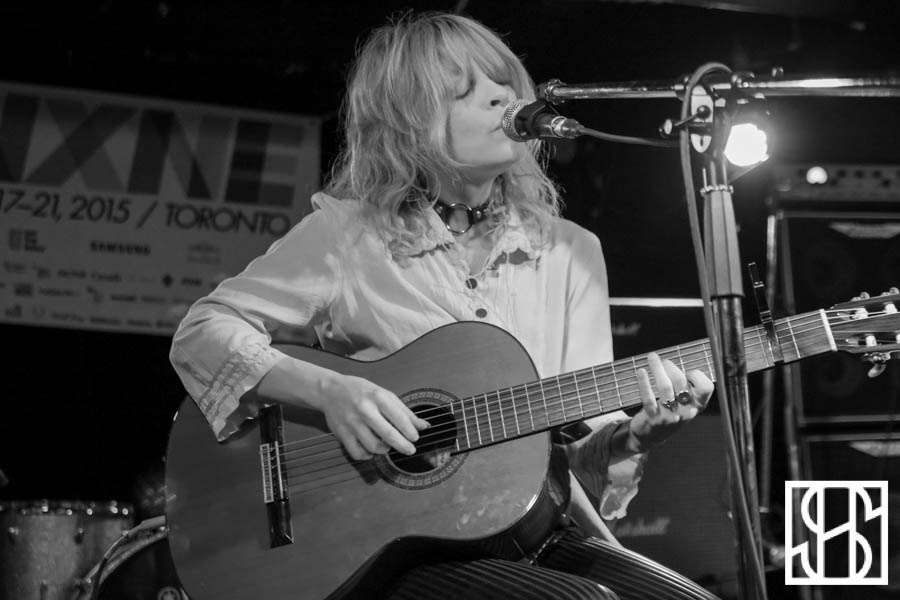 The first night of NXNE 2015 saw fewer venues and smaller crowds than in the past which made for better sitelines and less frantic venue hopping to catch THE show of the festival.

We started our night at The Garrison watching living legend Wreckless Eric wail and live up to his legendary status. The crowd lost their collective minds when he played his 1977 hit “(I’d Go The) Whole Wide World and shouted loudly for an encore for his all too short set.

Jessica Pratt’s soft soulful vocals got drowned out in the cavernous Garrison playing to a small but engaged crowd. Her pleasant enough set was lovely to watch but would have been better suited for a smaller room like The Dakota Tavern. Nevertheless her stage banter was on point.

Here are some shots from the show: 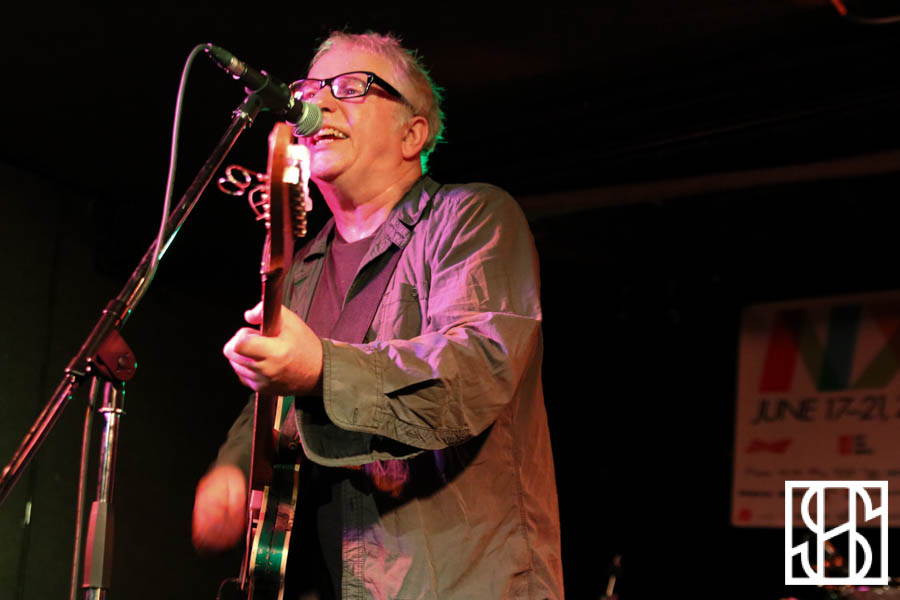 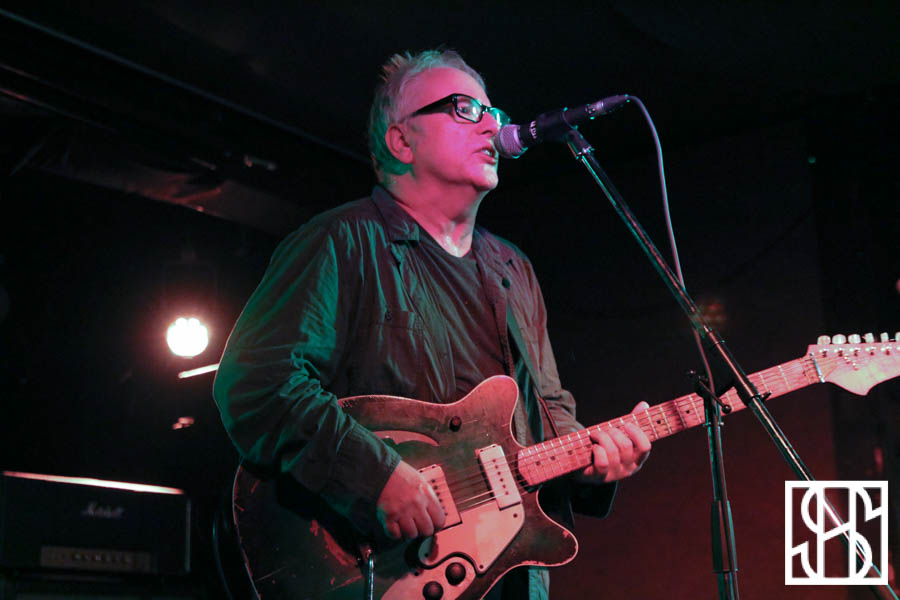 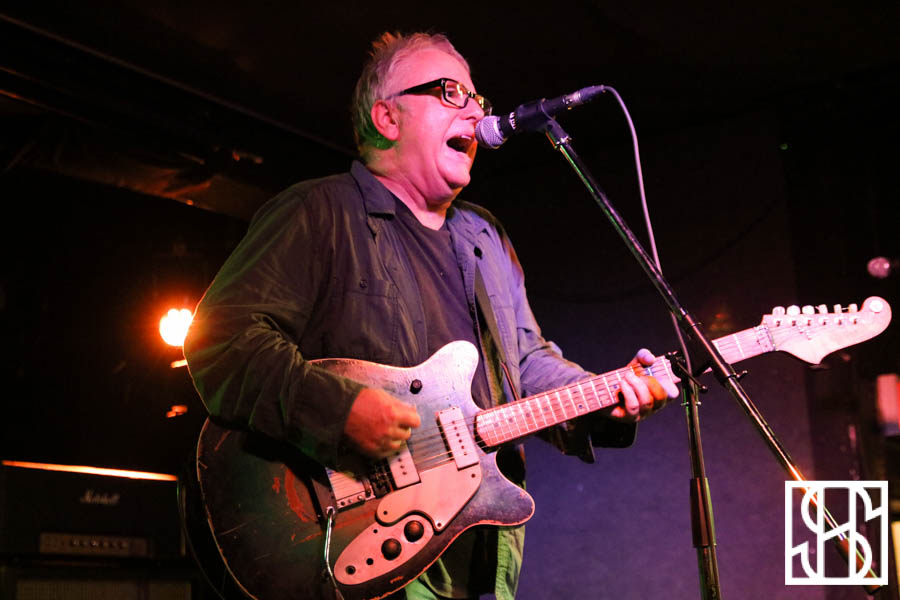 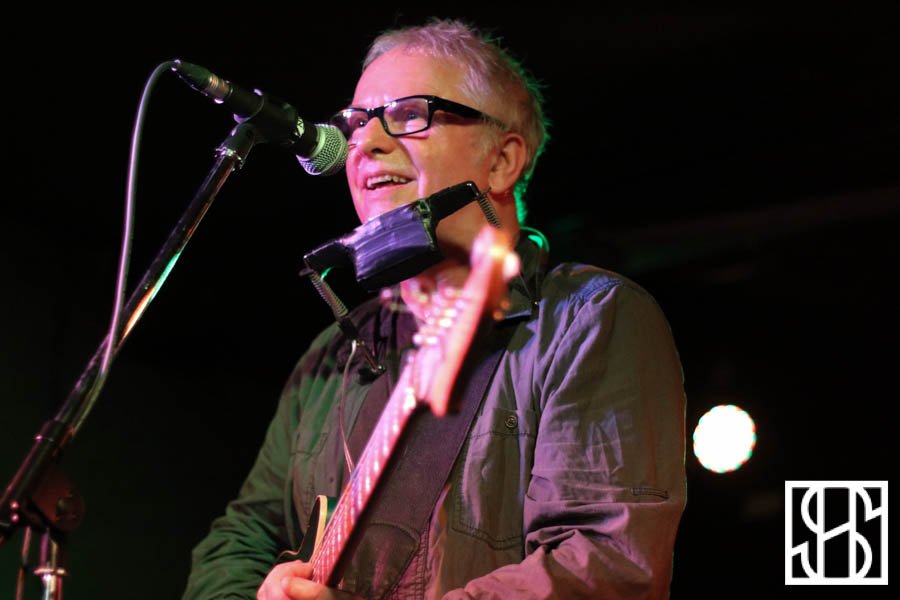 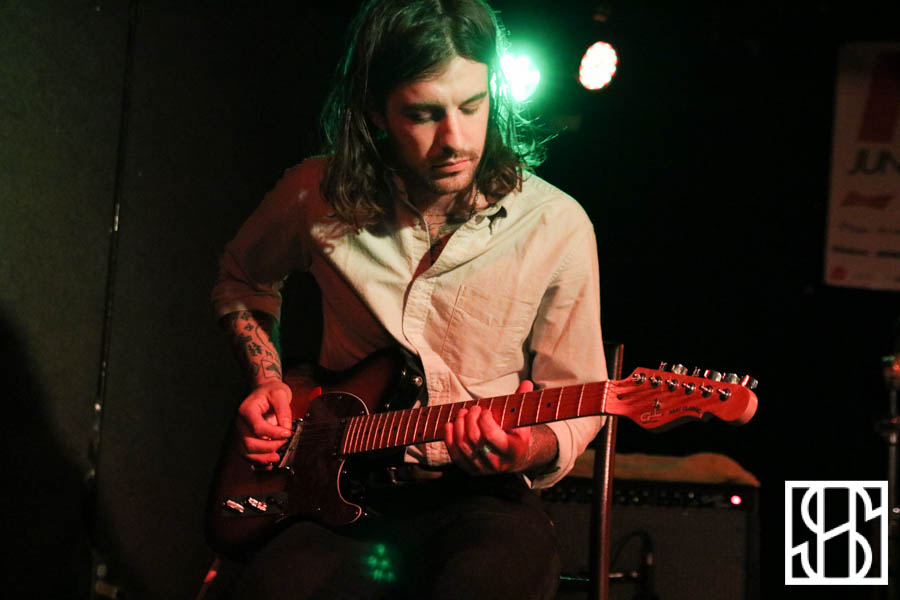 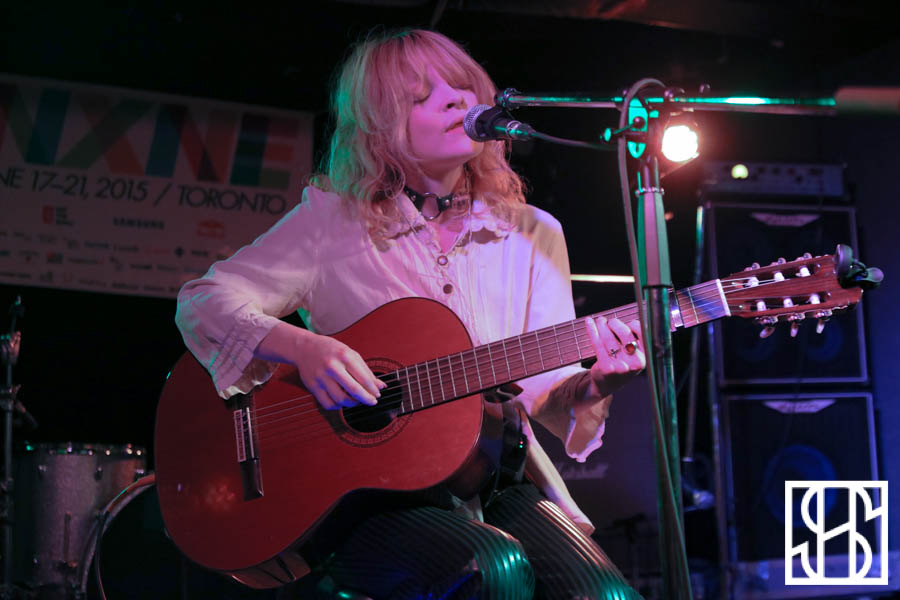 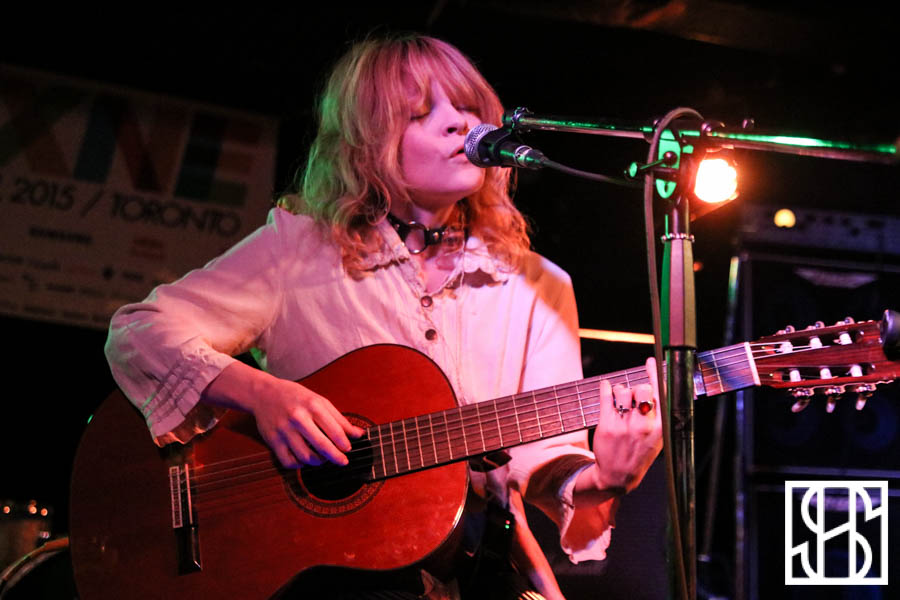 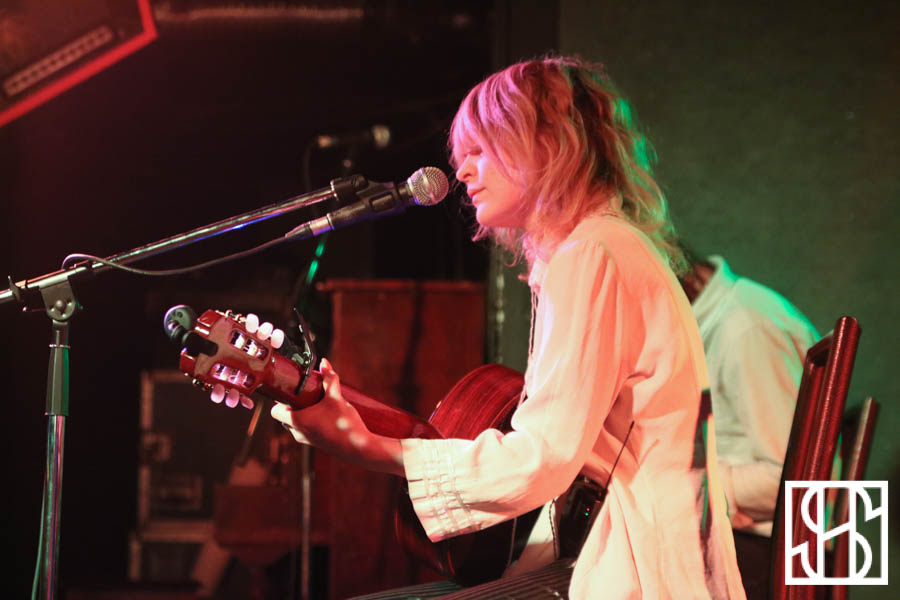