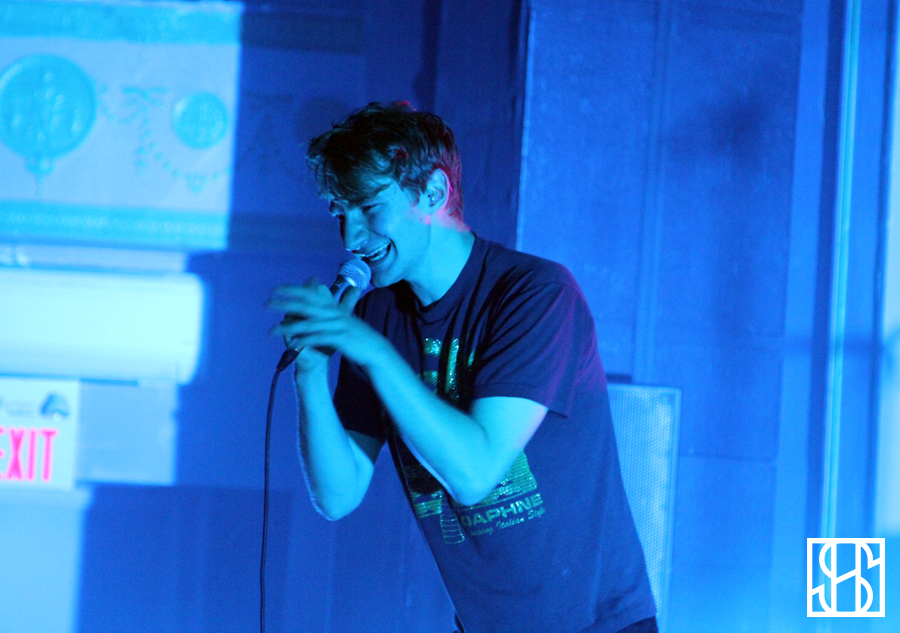 Last night we kicked off North By Northeast on a chill note with UK synth rockers Glass Animals. New York post rock alternative hip hop group Son Lux. An interesting listen in their mastered form, Son Lux really nail their intensely textured songs live. They treated the crowd to a new song called “We Own The World,” opening with “Change is Everything,” and had everyone clapping by the end.

After a hearty dose of fog hit the stage, Glass Animals entered to many excited screaming fans in the sold out crowd. Lead singer Dave Bayley was particularly plucky last night taking some epic dance breaks, engaging each side of the crowd between verses. Everyone was of course particularly hyped for “Gooey,” “Black Mambo,” and “Hazey” off their debut full length Zaba, and waiting around for an encore like a version cover of Kanye West’s “Love Lockdown” and “Pools.” Lot’s of jamming was had by all, and the pineapple props went to a good home at the end of the night.

Check out some photos below now. 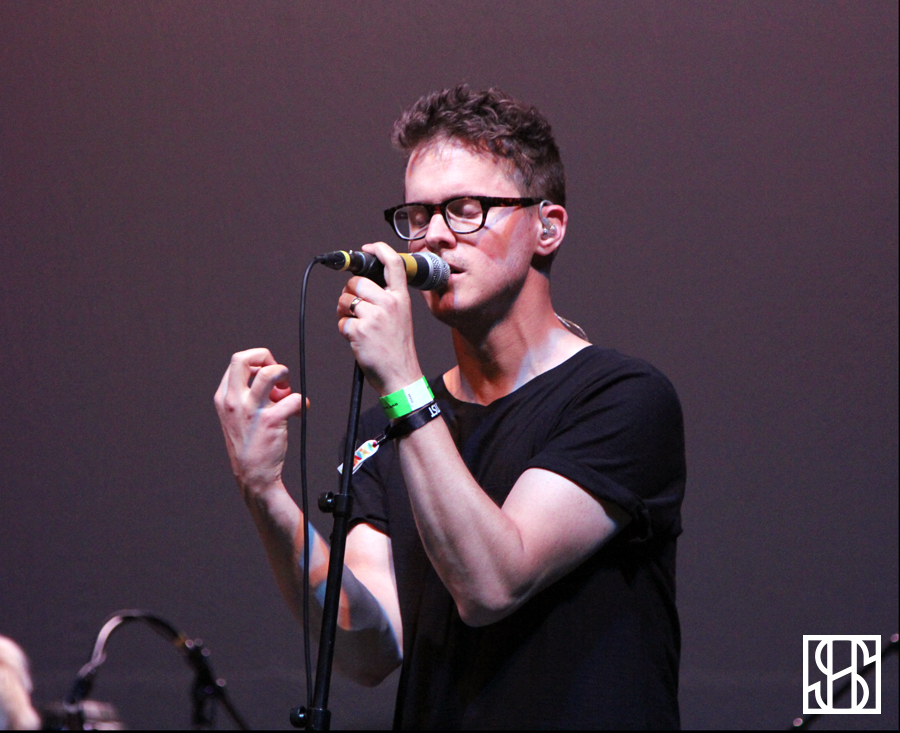 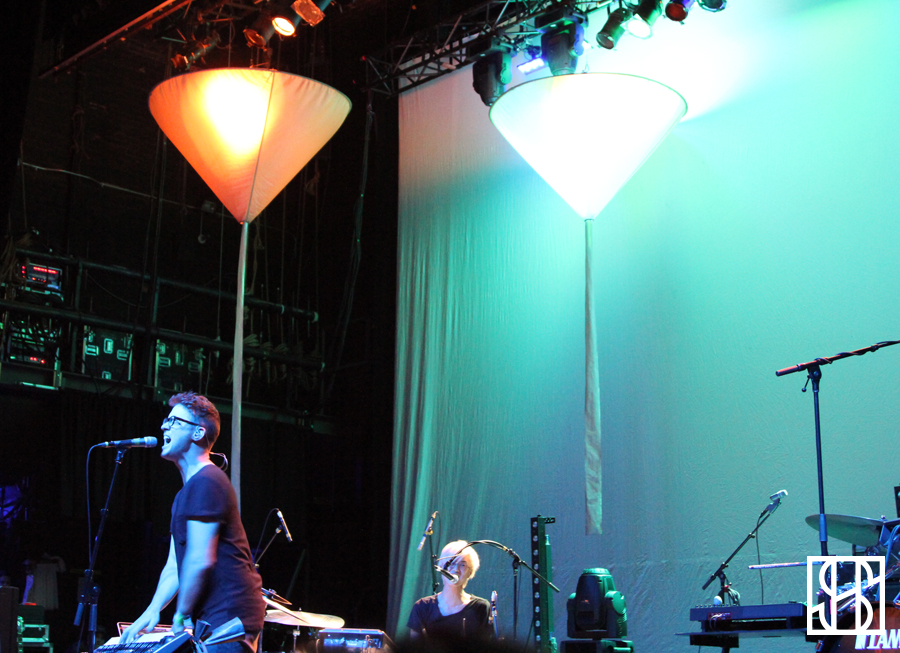 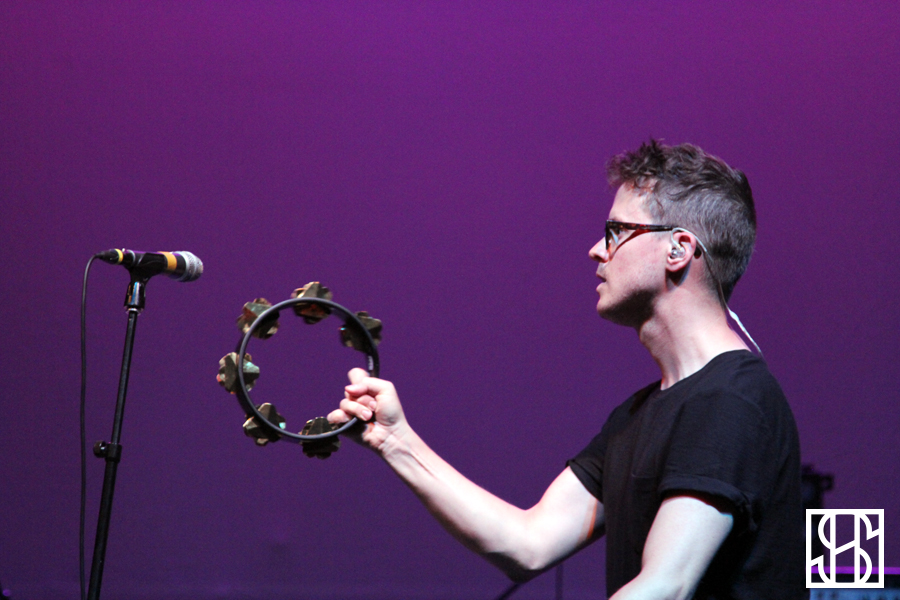 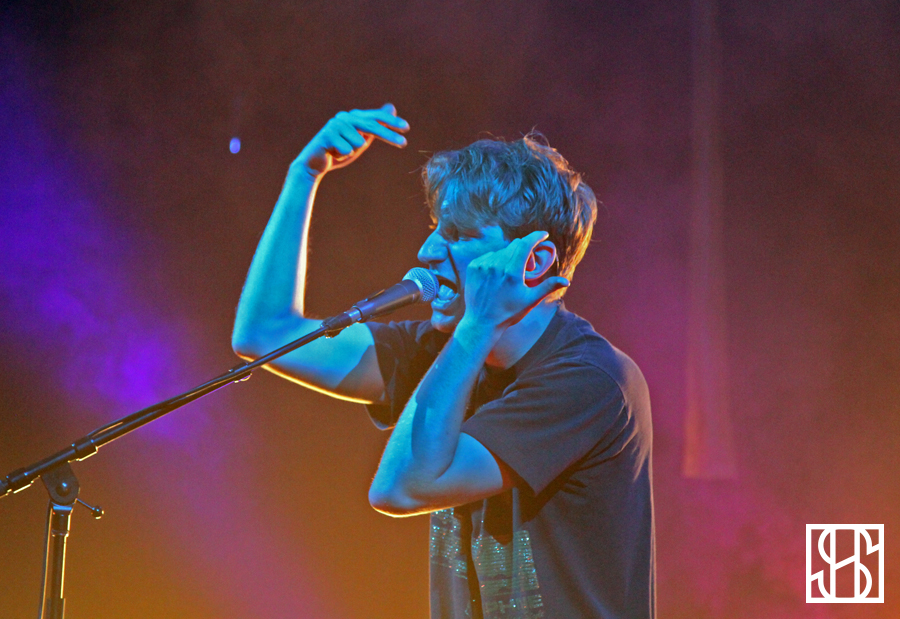 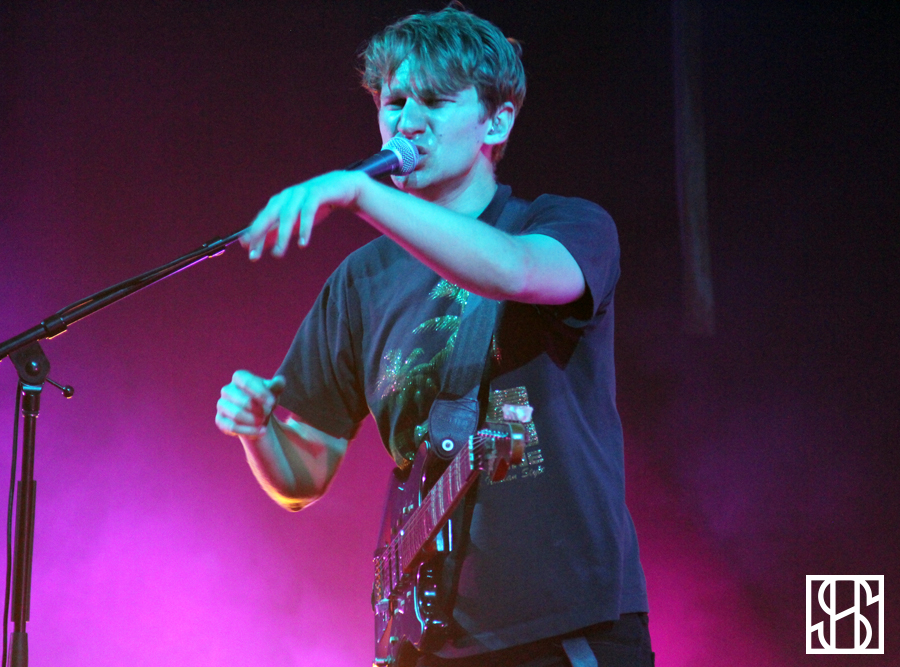