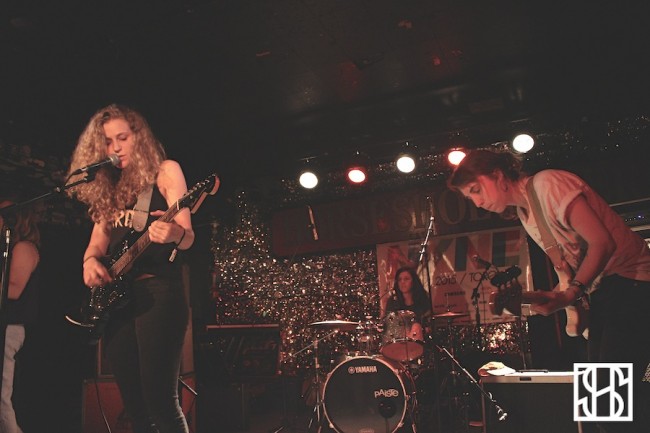 It’s always a forehead-rubbing stressful task to figure out your list of bands of to see on Fridays at NXNE. We filtered through everyone and went straight for Chastity Belt early on in the night for some no nonsense good post-punk music.

Hailing from Seattle, Washington this four piece continue the long line of amazing female-led punk rock bands like The Gossip that come from the city and performed a tight set at the Horseshoe Tavern last night. Starting off with ‘Drone’, the guitarist, Lydia Lund, shredded up some hazy minor chords giving the song a splash of 80’s darkwave as the singer, Julia Shapiro, sang the line, “He was just another man trying to teach me something.” There was something about Shapiro’s perfected monotone drawl whenever this line was sung that replicated the eye roll that occurs after one experiences a bout of mansplaining.

Chastity belt seemed cool in almost blasé manner, in the best way possible. Effortlessly breezy and with a comfortable stage presence, the members kept their composure while occasionally cracking up in laughter and beaming smiles at one another, making it seem like we were just watching a couple of best friends jamming and having a good time. Chastity Belt’s nice blend of indie rock and clean post-punk carried the crowd quickly through a set list of eight songs with highlights that include ‘Cool Slut’, IDC’. Saving two great gems from their latest record, Time to Go Home, for the end, the band finished the night off with ‘Time to Go Home’ and ‘Joke’, which summed up this band nicely. Chastity Belt’s sound may come off as a heavy sprinkle of nonchalance and apathy but their songs serve a good balance of self-empowerment, being real, and just taking life as it goes. 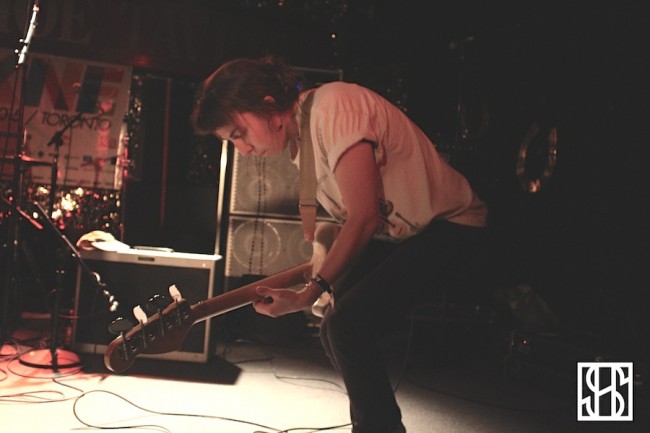 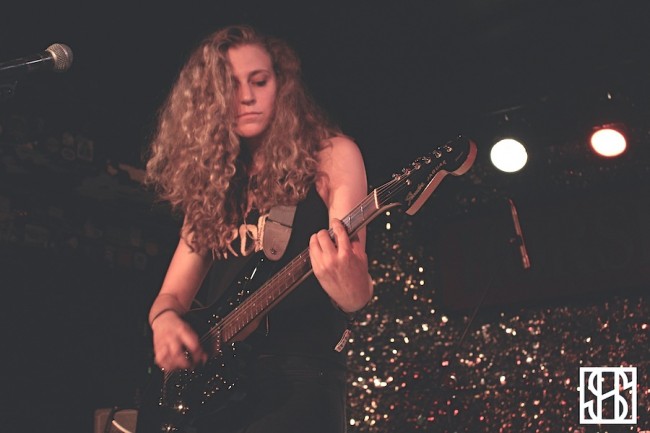 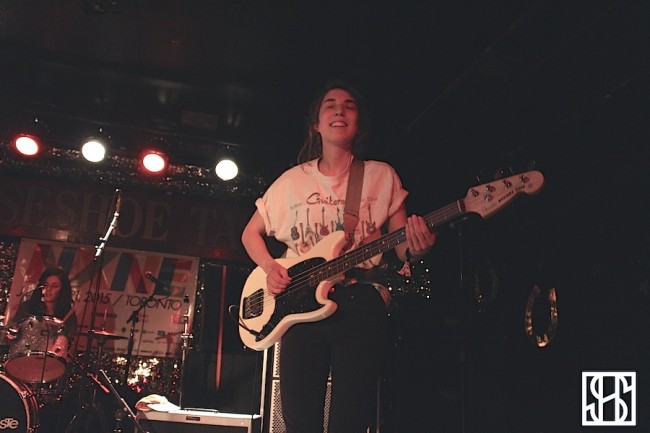