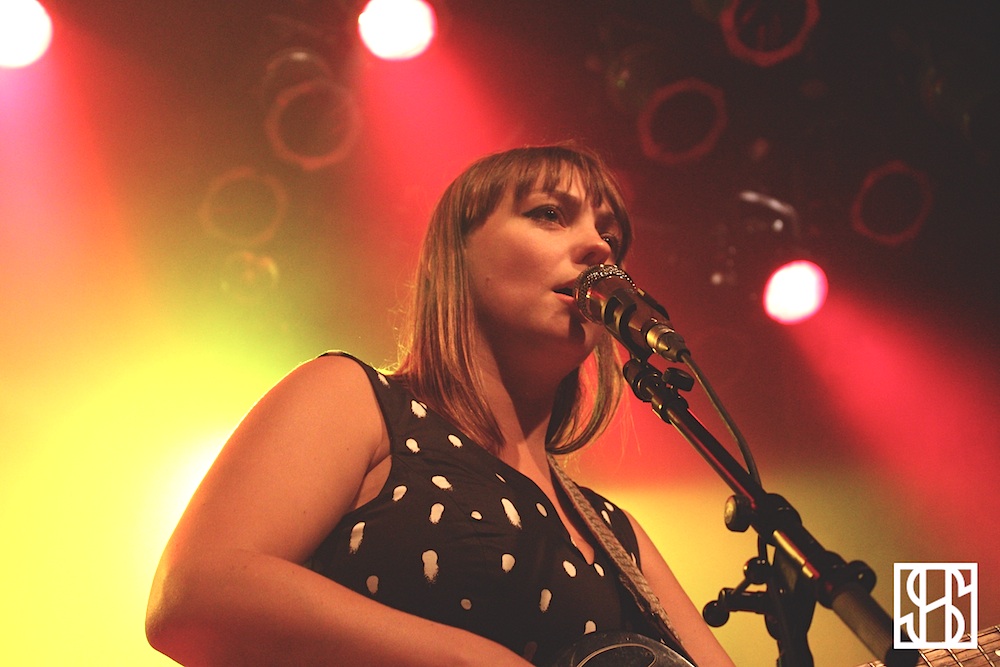 The organizers of NXNE offered an interesting choice for concertgoers last night by scheduling two phenomenal bands that were at opposite ends of the genre spectrum and of the city. For those who forwent sunny tunes of Best Coast at and chose Angel Olsen’s show at the Virgin Mod Club, they witnessed an intimate and hauntingly beautiful performance by the singer-songwriter and guitarist.

The sold out NXNE advanced was an emotional one with a few people already welling up in the front during the two opening songs. The songs on the setlist, such as ‘Iota’, ‘White Fire’, ‘Lights Out’, and an slow-burning rendition of Bruce Springsteen’s ‘ Tougher Than the Rest’, were sung in such a vulnerable manner that it was almost a given that it would trigger some reactional tears. One different quality that was missing from Olsen’s previous show in Toronto at Lee’s Palace that lightened up the mood was her permanently icy and impenetrable stare. Although still present, the gaze was often relieved by the occasional joke, smile, and banter. However, the singer was still able completely quiet the rowdiest of crowds and keep them spellbound for the whole length of her set with her incredible vocal range that covered the quietest of hushed lows to the most dramatic of highs.

Olsen’s most recent recording sound on Burn Your Fire For No Witness includes a full band and more rhythm, the singer song-writer reverted back to her old ways by stripping away all the bells and whistles to just bare vocals and guitar and proved that she is one of the best current raw artists. As the lights went on after the last song without an encore, the expressions of the audience’s faces showed that Angel Olsen made a lasting impression because if your personal life was ever a mess, you just might be able to relate to her songs and feel even the slightest stir of emotion. 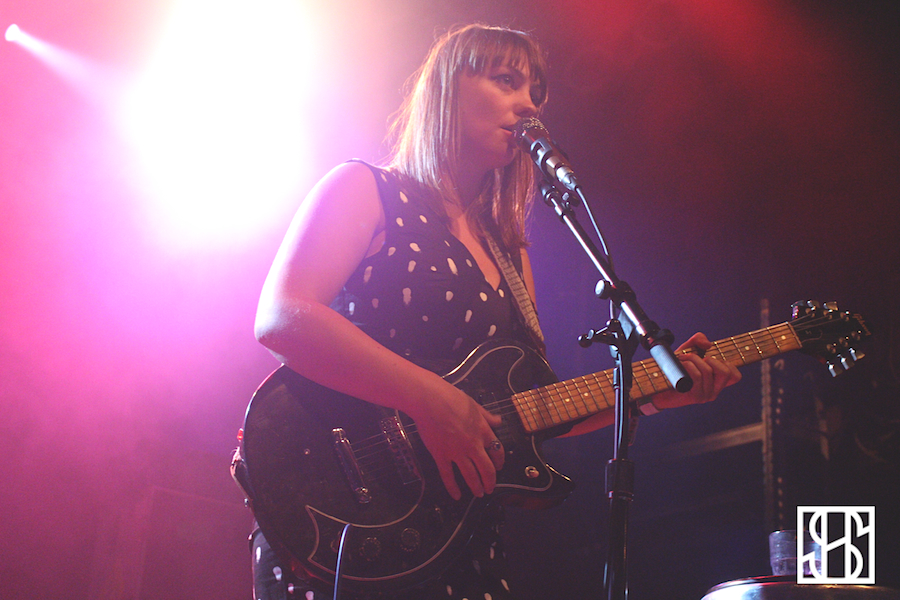 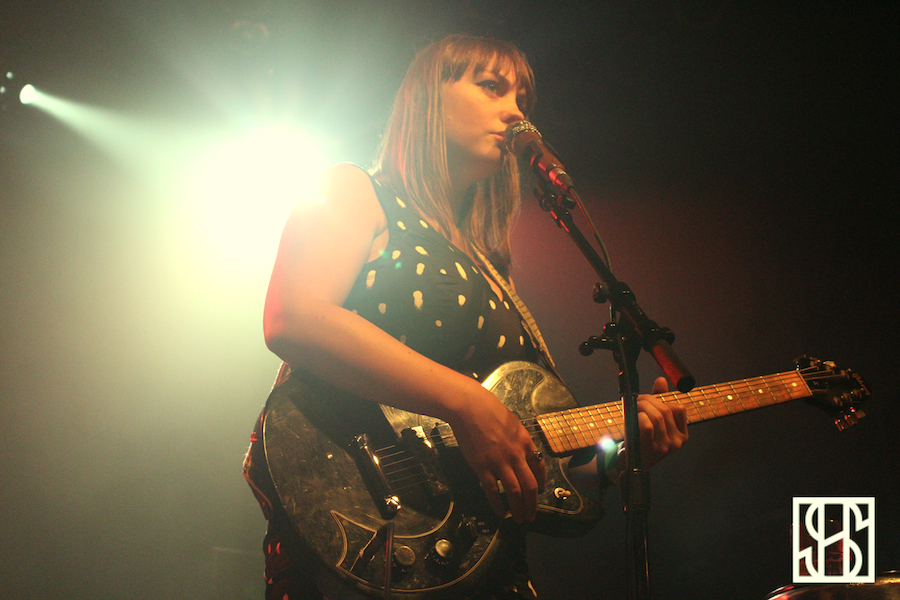 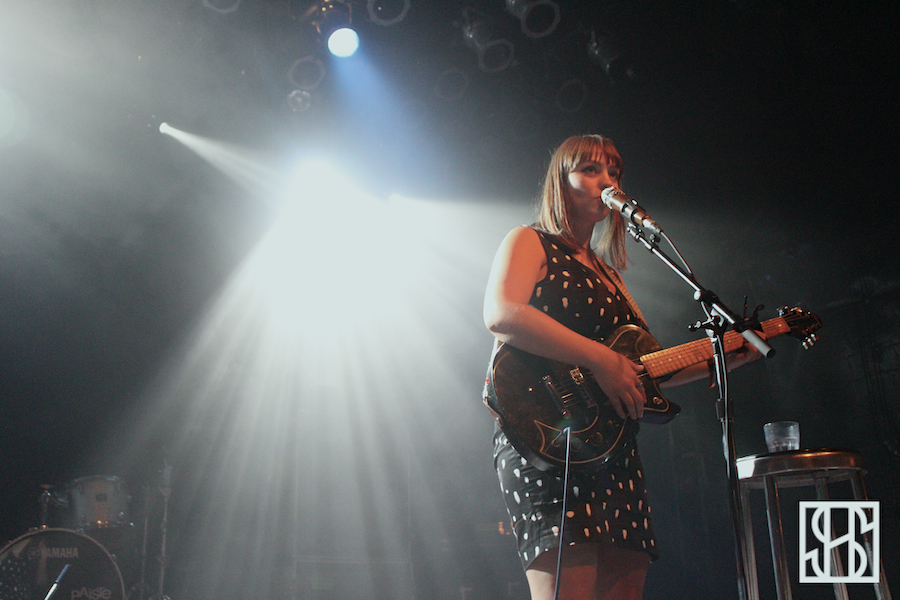 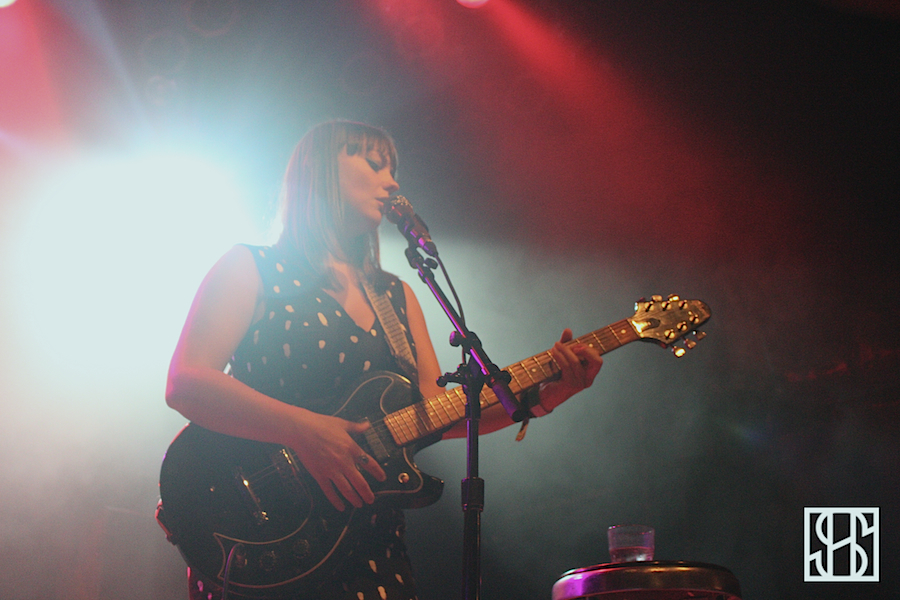