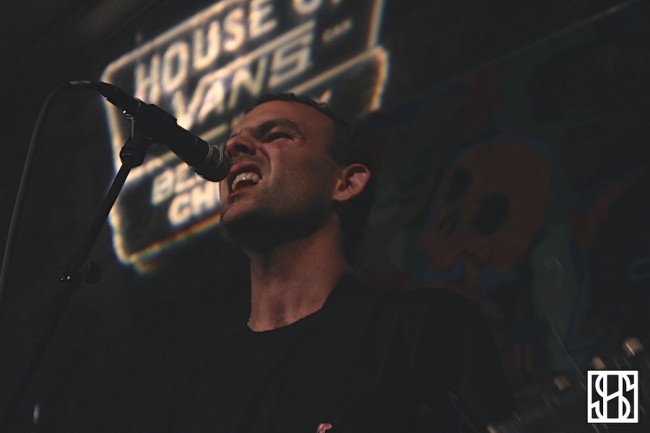 NXNE is by far one of the busiest weeks for music lovers in Toronto, taking a lot of stamina to push through the lack of sleep, excessive booze, and time constraints to travel between venues to catch all the music you can over four days. However, there is always that one set that slows down the hectic festival pace and last night’s set by Amen Dunes at  Berkeley Church was one of them. The venue was a peaceful urban escape and a perfect setting for the band’s eerie lo-fi sound.

The Brooklyn-based two-piece started the with our personal favourite, ‘Bedroom Drum’ off their earlier album, Through Donkey Jaw (2011). The band’s guitar drones were cranked up to the maximum to fill the space a warm feeling of familiarity and peace before gradually enveloping the crowd with a sense of uneasiness to match lines of unrequited love; “What do I do/ Keep on you/ Prey on you.” Steering themselves away from an initial label that may be placed on them as another band with sad pop songs, Amen Dunes flexed the extent of what they do in subsequent songs that tap into the psychedelia genre. One of the highlights was ‘Ethio Song’, a cover of a well-known Ethiopian pop track with the echoing instrumental background and pained wails of singer, Damon McMahon.

Holding the crowd in an intense rapture, Amen Dunes finished their set with a beautiful live rendition of ‘Love’. The 8-minute song was a perfect ending as the relaxing rise and falls of McMahon’s voice floated over the trickling piano in the background before releasing the crowd from their dreamy daze.

Flip through our photos from Amen Dunes and Majical Cloudz who followed below. 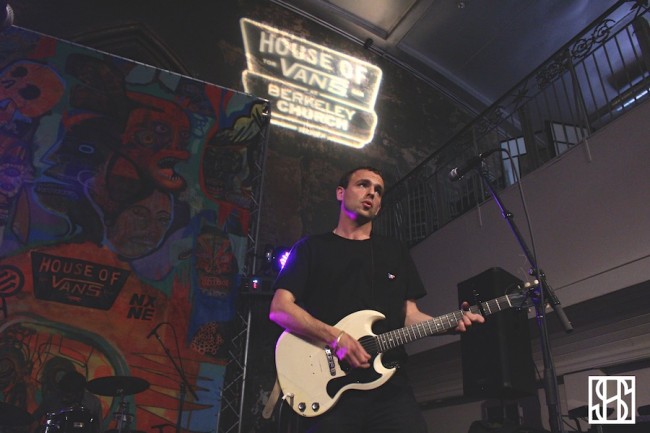 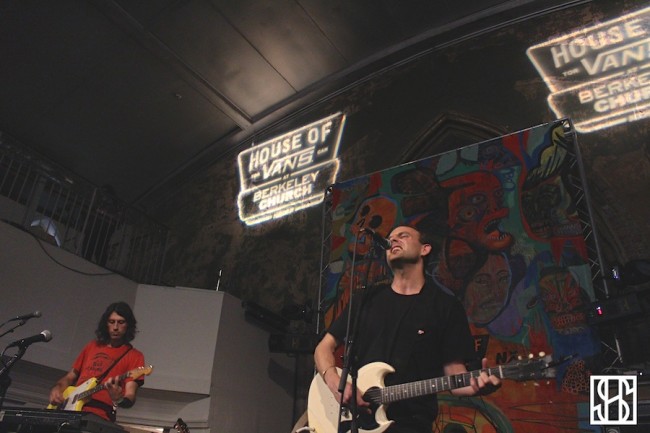 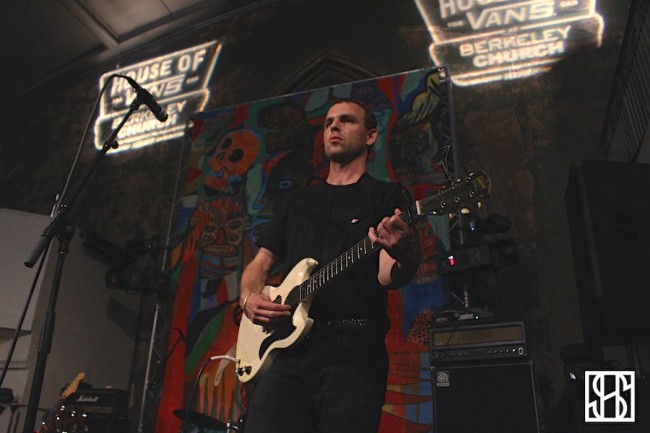 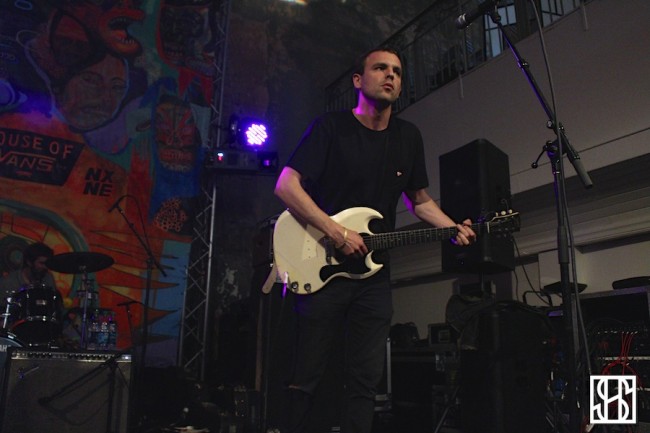 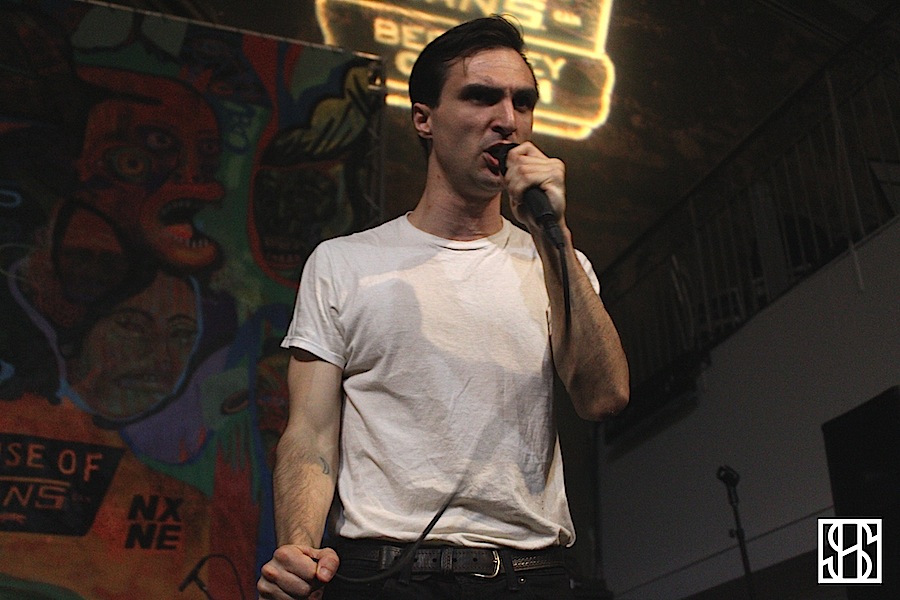 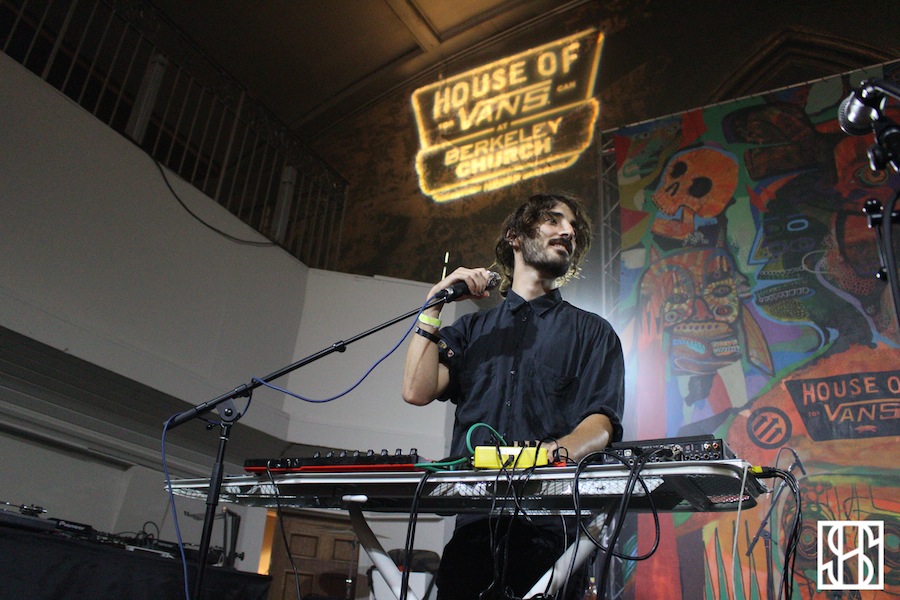 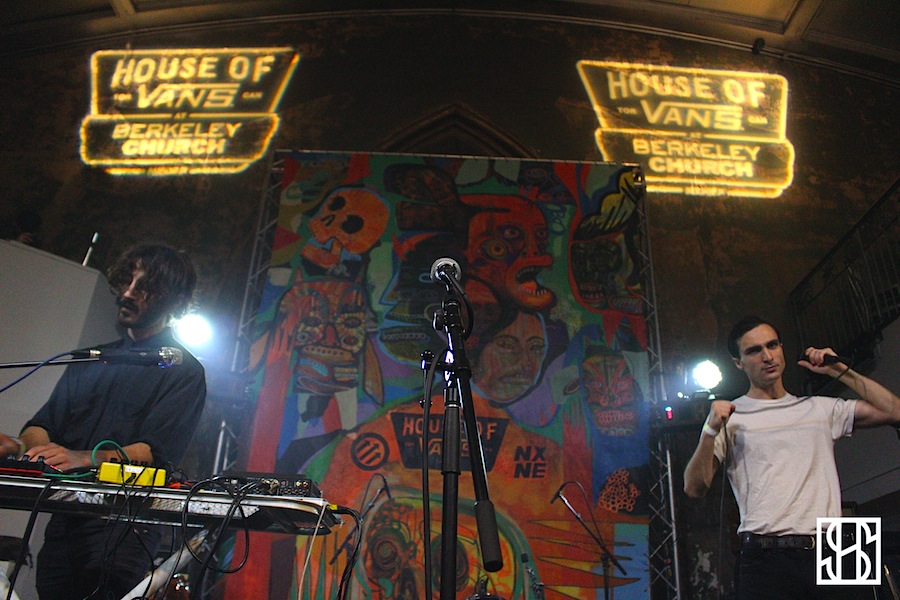 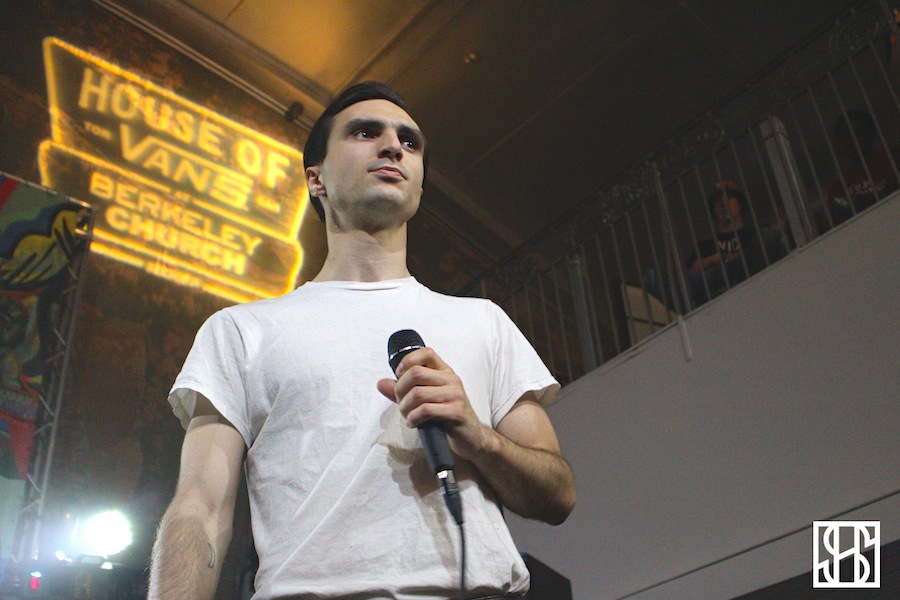