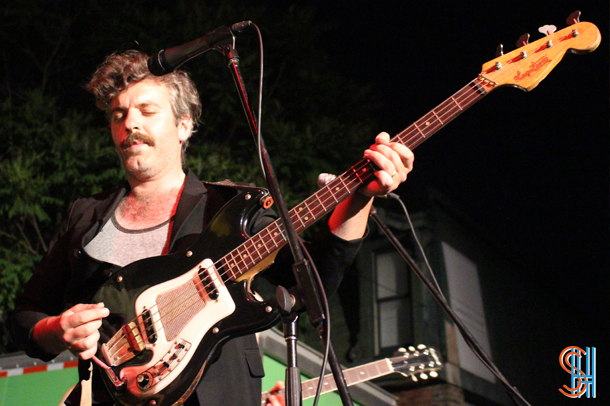 Since Friday night (Saturday morning?) included a sunrise bedtime, we decided to start our day off quietly at the 5th annual Great Heart Music Festival. Ran by the tag team of Young Lions Music Club and LiveInBellwoods, the event offers an experience truly unique and separate than the rest of the week. Patrons of the mini festival inside a festival sit along the north entrance of the dog bowl while enjoying the beautiful weather and bands hand-picked by the GHF team (yes, that means the team listened to every single NX act). We couldn’t help but feel this was an authentic Toronto experience because the people playing in the festival were almost as appreciative as the crowd who sat quiet to hear their unplugged/stripped down sets. Readying to release their new album, The Wooden Sky stood out the most from the afternoon, taking the opportunity to play a couple new and old favourites. If you missed out, you can relieve all the entire weekend now on LiveInBellwoods youtube page.

Next up we jumped on the chance to rock out with local legends Zeus at the newly erected outdoor stage attached to the Cameron house. They nearly blew away Queen Street during their hour and a half set, which was packed with their signature slammed guitars and anthem surged vocals.

We were next lucky enough to sneak around the 400+ people waiting out front of Tattoo who were all wanting to catch the week’s most talked about band. Not being over familiar with Future Islands, it was hard to know what to expect. But by the time FI left the stage, I don’t think there was one bit of front man Samuel T. Herring left. Seeing a good amount of shows in my time, it’s hard to remember anyone who gave that much of themselves during a performance. One of the more amazing things we’ve seen in general, not just at NXNE. 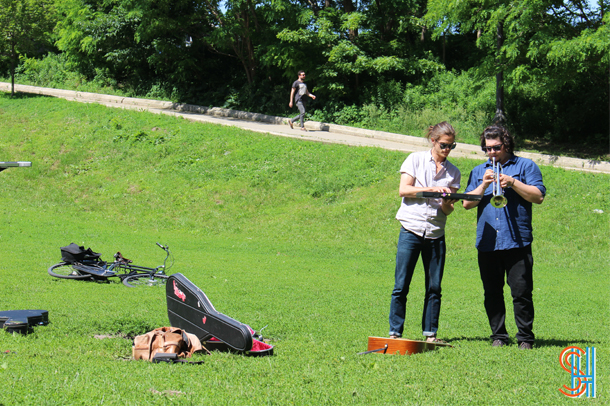 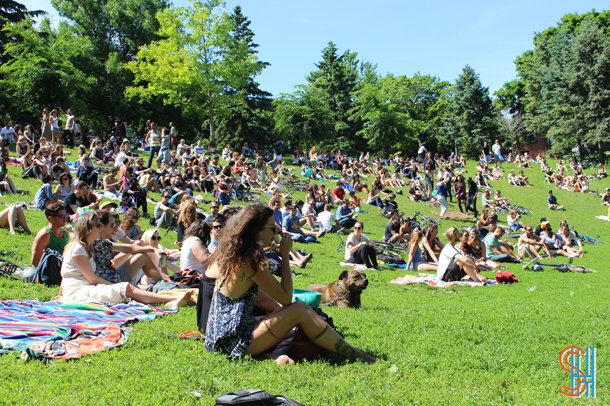 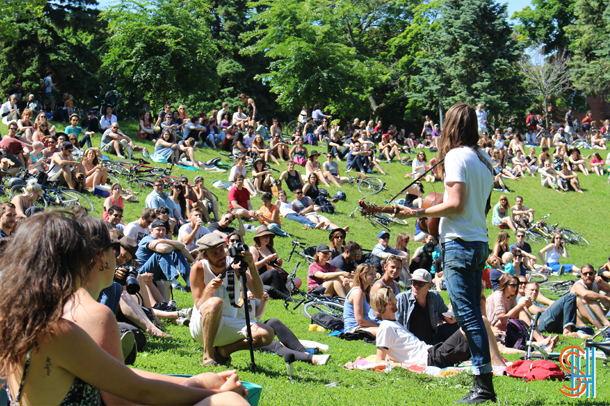 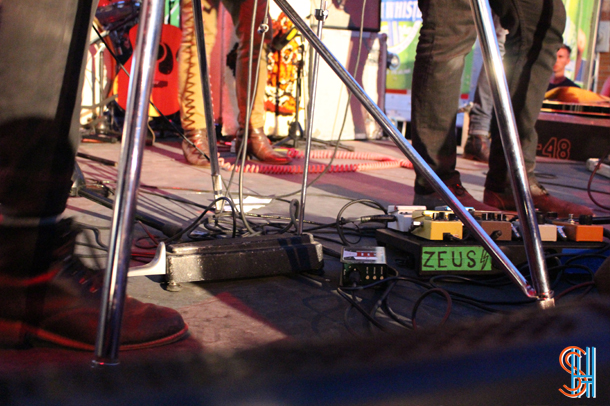 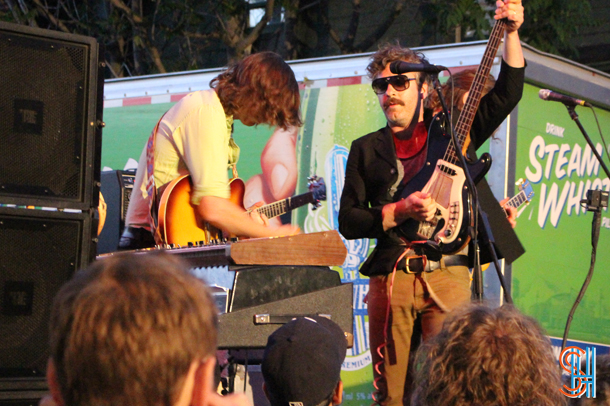 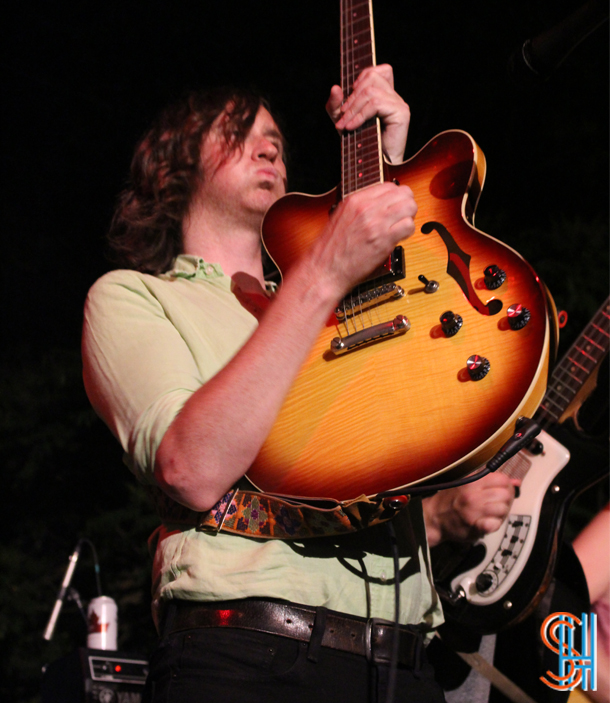 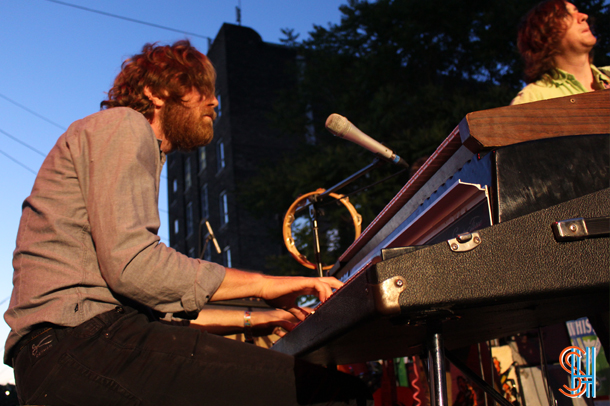 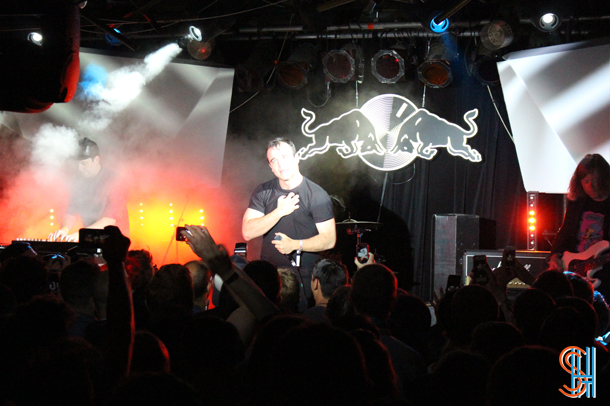 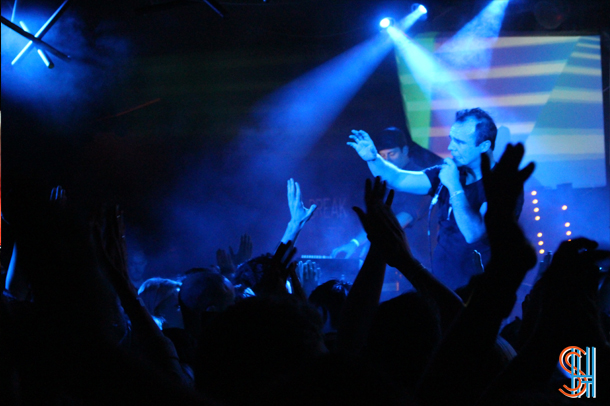 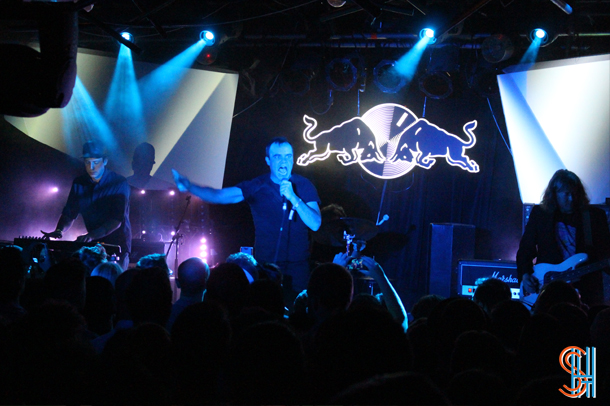 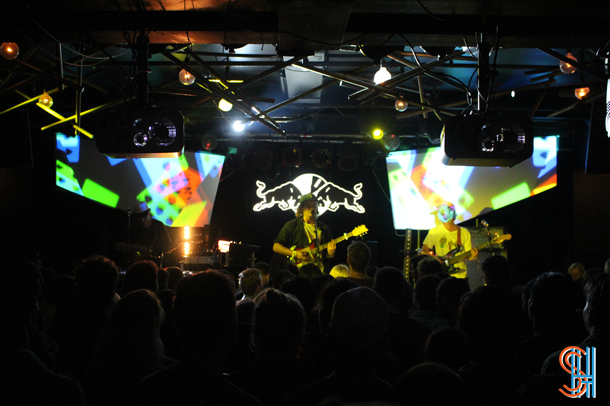 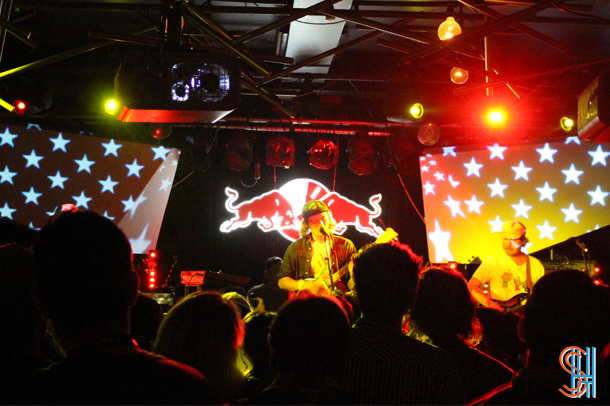