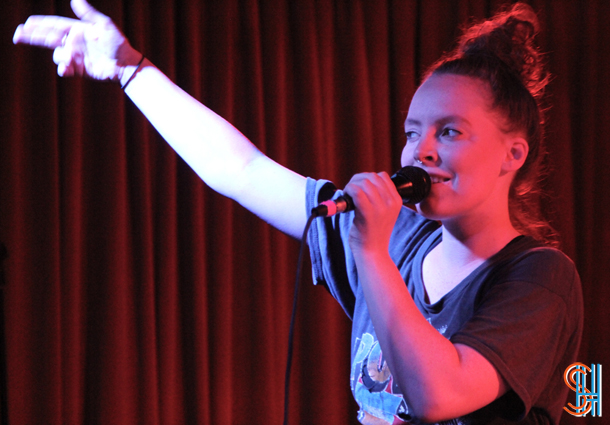 Those who made the right choice to check out Sylvan Esso’s set at the Drake on Thursday night will be the lucky few who can say that they saw the duo in Toronto in a “small box” as singer Amelia Meath described it. The electro-pop duo delivered a powerful set, giving a whole new meaning of energy and captivation to the singer-and-producer-act live performance.

Starting off with one our favourites off their self-titled album, ‘Hey Mami’, the duo firmly cemented why most of their past and upcoming shows are sold out. The highly synthesised sound on the album translated perfectly in their lie set as both members showed off their individual talent. Nick Sanborn’s hypnotic and sleek manouvers between his Mac and synths churned out infectiously body-jerking beats and fades while Meath’s delicate folk-influenced sweet melodies swirled above it while remaining strong. The singer’s effortless delivery and manner of fitting an inconceivable number of syllables in one beat deserves also worthy mention. Usually you can spot one member of a duo taking a larger spotlight on stage but in Sylvan Esso’s case, it was clear that both members played an equal role in the driving force that propels and creates their expansive sound.

To top it off, Meath’s incredible dance moves, which involved locking, hip gyrations and liquid contortions singlehandedly shut down the stereotype of white girl dancing. Sylvan Esso also played other songs off their album, including more dreamy and woozy tunes ‘Could I Be, ‘Coffee’ and ‘Dress’, while injecting some casual and banter, which made them immediately personable and approachable as they talked about eating wasabi peas, listening to NPR and wanting to have breakfast with everyone in the audience. Nearing the end of the set, Sylvan Esso launched into the glitchy track ‘H.K.S.T’ that expanded into extended mid-song dubby jam, during which Meath seemed to have a dance off with herself on stage and set off a mirrored dance party in the audience. You just can’t help but dance to their catchy tracks. Their songs are so accessible and affective that you can either throw in some slinky dance moves or just simply listen to it for soothing effect. 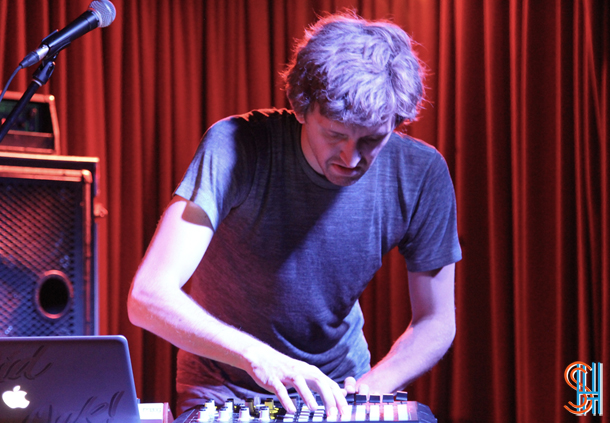 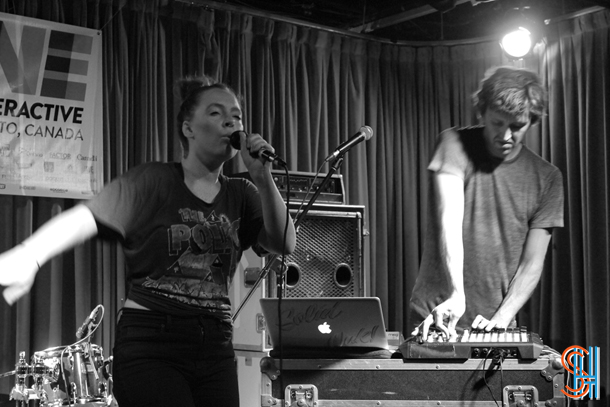 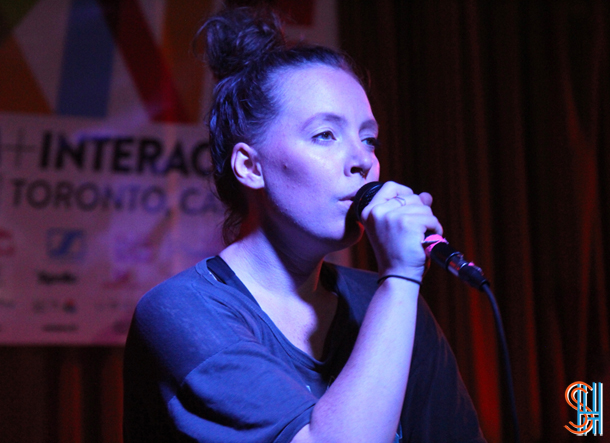