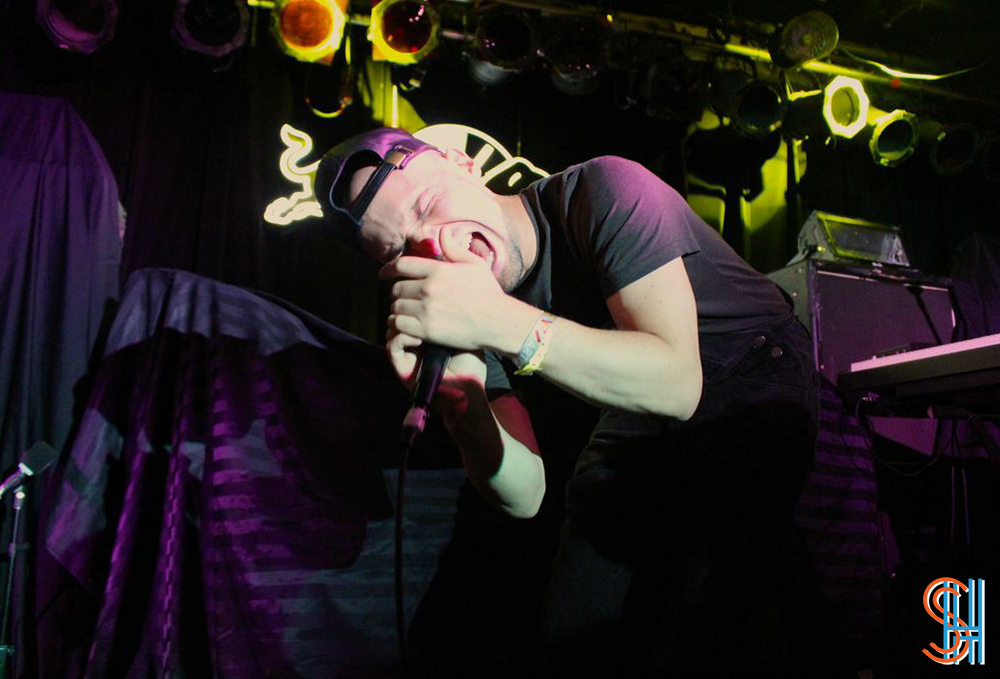 As part of NXNE, Red Bull Sound Select is doing four straight nights of live music at Tattoo, inviting some of our city’s most exciting emerging artists as well as bringing in international secret guests for late night performances. We decided to check out their kick off night that included Young Magic, Autre Ne Veut and Sleigh Bells on the bill.

Brooklyn electronic group Young Magic should be approached differently than other similar bands out there. Instead of your usual head bobbing, the band’s thick tribal rhythms and haunting vocals possess a supernatural quality which can either hold you in awe or keep you in a swaying trance. The songs during the live set were given a refreshing makeover as the expanded breakdowns were sandwiched between intros that built up anticipation and endings that drifted seamlessly onto the next song. Although the vocals of singer/guitarist, Melati Malay, was often times heavily processed and reverberated, we were still amazed by how far removed her style was from current electronic acts as she draws influences from other cultures in her haunting and worldly harmonies. Closing with “Night In the Ocean”, a hypnotic tune with reverberating swells that made it hard not to lose ourselves so early on in the night, it’s already certain that Young Magic’s set on Wednesday is going to be one of the memorable ones for us during NXNE.

Autre Ne Veut was next to come on stage after a speedy transition, completely changing the atmosphere at Tattoo. Singer Arthur Ashin’s live performance was almost like a public sermon by a fanatical priest. You would think we were exaggerating by drawing this comparison, but you’d probably agree after seeing the singer’s very public display of unrestrained angst and emotion. Opening with “Play By Play”, Ashin was backed by a live drummer and a female backing singer, which allowed him to romp around the stage and perfect his raspy voice that often transitioned into a shrill falsetto. While he performed some hysterical vocal pyrotechnics, he would writhe about on the ground and bound from each end of the stage, as if it was part of his whole emotional release last night. It was this coupled with the delivery that is fuelled with an incredible amount of intensity that gave Autre Ne Veut its commanding stage presence and standout quality as being genuine.

Sleigh Bells was the special guest on Wednesday night for Red Bull Sound Select and it seemed as though the word got around as Tattoo went from comfortable packed to just a sea of heads. It was mutual when Sleigh Bells finally came on that both the crowd and the band were incredibly excited that the show was held in a more intimate and exclusive space. Kicking off the 15 song set list with newer jams “Minnie” and “Comeback Ki”’, the songs proved effective as starters of their night as a rowdy crowd literally pummelled to the front of the audience and started a mosh. This was followed by “Tiger Kit” and “Crown on the Ground”. After guitarist Derek Miller hit the opening riff of the songs, the moshing crowd lost their minds and the non-moshing crowd lost any remaining resistance to their counterparts.

Sleigh Bells maintained a high and intense energy throughout the set as singer Alexis Krauss led by example to force the audience to rock out even harder. Rarely standing still, Krauss banged her head and jumped around and really embodied the persona of an authentic female powerhouse that can’t be shrouded by the metal/heavy rock tinged guitars that backed her. Sleigh Bells’ live show isn’t really for the weak of heart; the guitars screech and scratch at high volume and frequency, their bass is turned up to an overwhelmingly constant thumps and Krauss’s vocals are heightened by the persistent strobe effects on stage. After the band’s delivery of intensity, energy and volume, the fans couldn’t ask for more on Wednesday night—aside from a return visit. 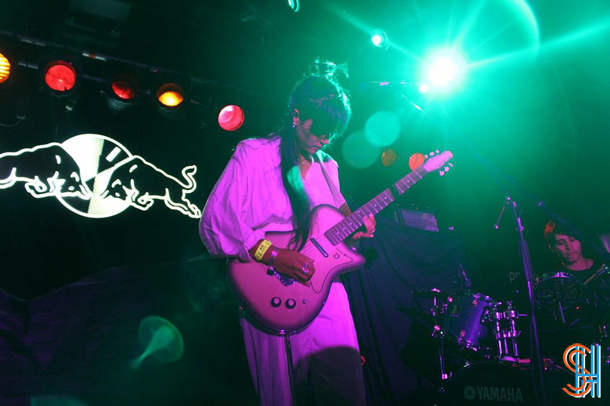 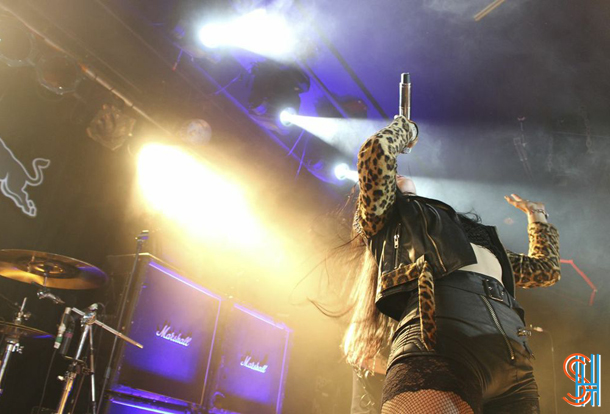 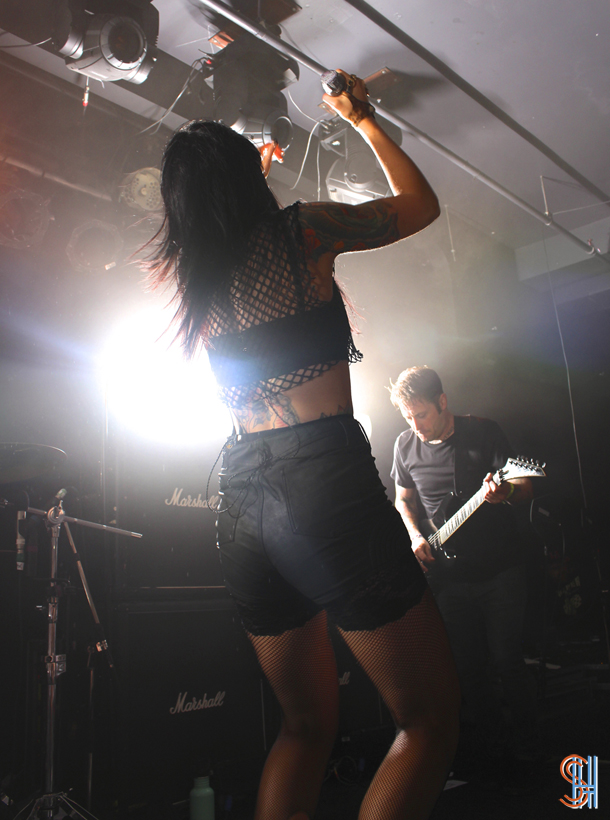