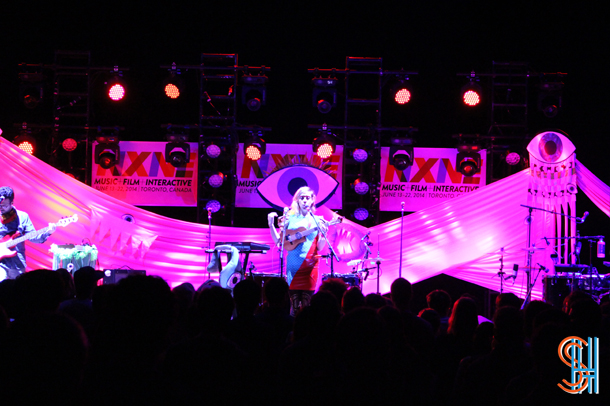 Good vibes only at this year’s House of Vans venue on Vice Island. Everything felt spot on, from the boat ride across (which conveniently came with its own DJ and bar), to the absolutely gorgeous weather, free drinks, and stellar talent. We were lucky to be aboard the first fairy, so we were among the crowd who was welcomed by the punk stylings of Mean Jeans. “This song’s about going to space and wondering if anybody cool will be there” or “This one’s about running out of cigarettes, it’s called NO SMOKES” are just a couple quick examples of the stage banter being slung around. But jokes aside, this three-piece from Portland played a solid 30 minute set that had us picking up their newest EP Life On Mars as soon as we hit the main land. Montreal hip hop trio The Posterz were another highlight from the afternoon, driving energy into a crowd who was more into soaking in the day’s rays than getting overly rowdy. The afternoon was fantastic, but it was time to head back to shore to check out the much-anticipated tUnE-yArds showcase at Massey Hall’s Sennheiser Sound House.

Thomas Fec’s side project Tobacco received warming honours and was interesting to say the least, filling the classic venue with larger than life drum machine thumps and crunch. His screen visuals were sort of out there, and by out there I mean they included an alien getting a BJ from a frightened woman. The hall’s residents didn’t seem to mind, moving and shaking throughout the 45 minute set. One of our favourite things about tUnE-yArds is the inevitable difficulty found in trying to describe Merrill Garbus’ sound. Which just means she’s unique, and that’s understating her culturally bending sound and look. Dressed in some super hero like leathers, Garbus took command with unique voice and percussion-based dance music. Truly a performance you need to see to understand.

We wrapped up our night nicely with some good old fashioned rock care of Michael Rault’s showcase at the Handlebar. Writing this now makes us realize we left our credit card there, shit. But anyway, he took the opportunity to try out some of his new material from the upcoming Living Daylight, an album hitting shelves on June 24th. Dude’s got talent, but if you’re a Toronto music goer you probably know that already. 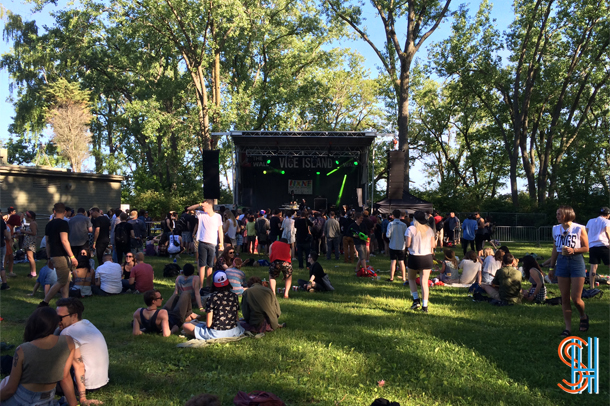 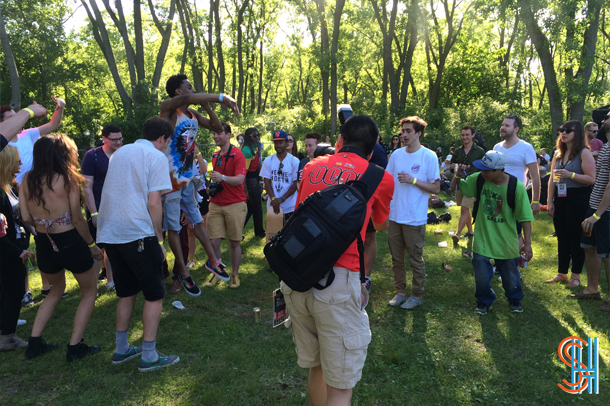 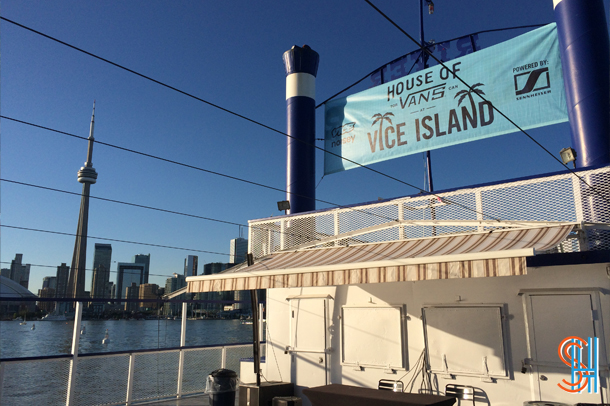 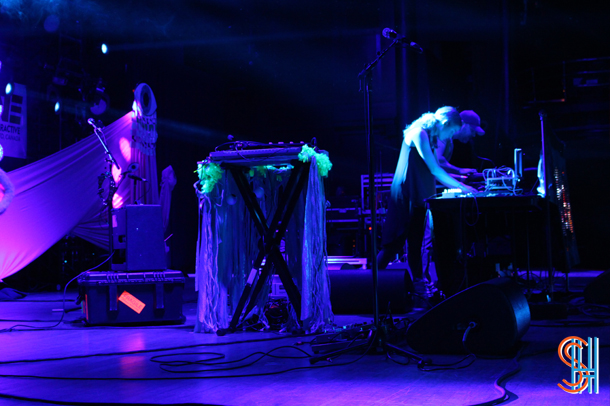 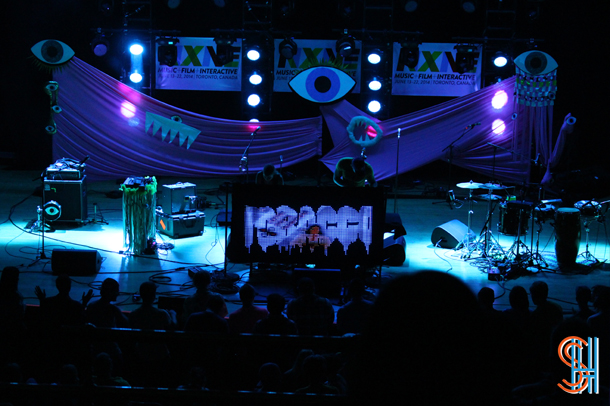 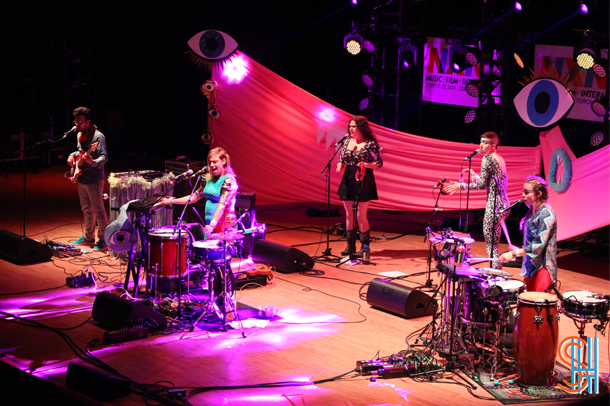 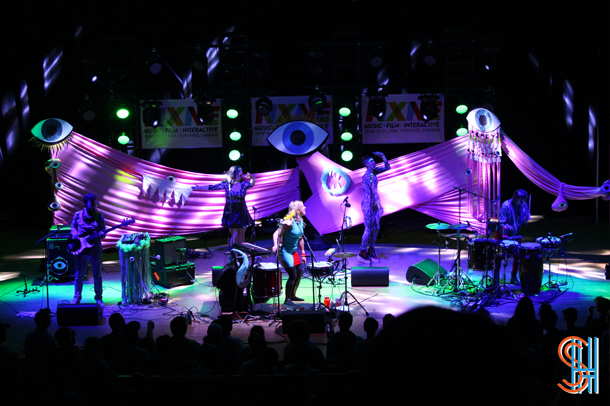 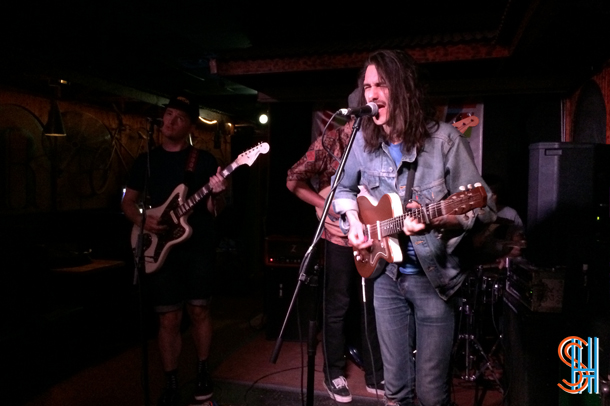