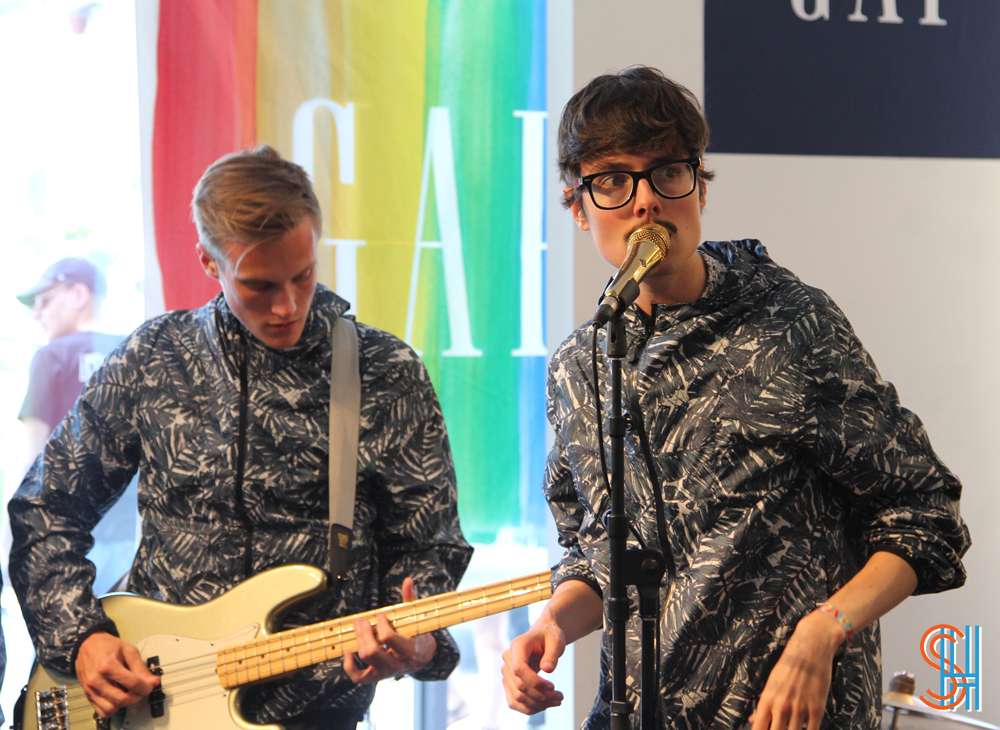 Last weekend during NXNE we were super pumped to partner up with Gap to put on a rad in-store showcase at their Queen Street location featuring bands Joywave, Beach Day, and Craft Spells on the first day of summer!

After we finished tagging our festival style picks throughout the store, we caught a photo with Rochester electro pop band Joywave in their matching Gap leaf print camouflage windbreakers.

They jumped right into their contagiously danceable set which consisted mostly of tracks from their debut EP How I Feel? ending with their mega hit “Tongues”. Lead signer Dan pounded on his chest through the set, making mention that this was their first set in a store and last week they were opening for The Killers in stadiums. Though they were the opening set, it was clear these boys are destined for bigger things, and we were pretty jazzed to see them play such a small venue.

After a quick ice pop and a swig of vitamin water we introduced Florida sunny rockers Beach Day. They played a set packed with new and old hits like “Don’t Call Me On The Phone,” “Boys,” and “All My Friends Were Punks” off both their forthcoming record Native Echoes and their first full length Trip Trap Attack. The room was pretty packed with fans and shoppers alike, and one crowd member even looked as though he was recording the entire set.

For the final performance of the afternoon, San Francisco lo-fi indie rockers Craft Spells took the stage needing no introduction for the sizeable crowd of fans that had gathered, even standing on the displays to get a better view of the stage. Fresh off their sophomore album release Nausea, which dropped earlier this year on Captured Tracks, they played a few new songs as well as a few off their EP Gallery, and their first album Idle Labor ending the set with the sunny tune “From the Morning Heat.”

We want to take this opportunity to thank everyone who came out and shopped through the showcase! We can’t wait to do it all again soon!

Check out some of our photos from Saturday below. 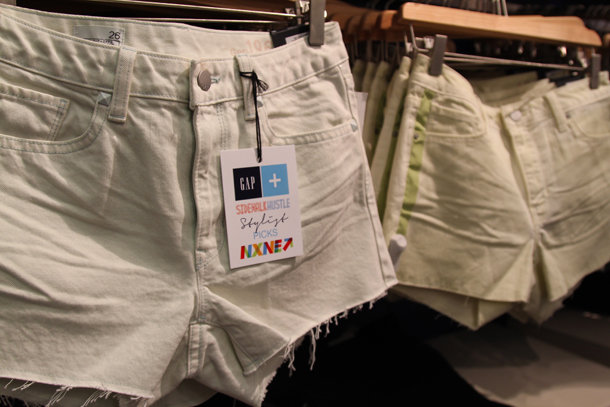 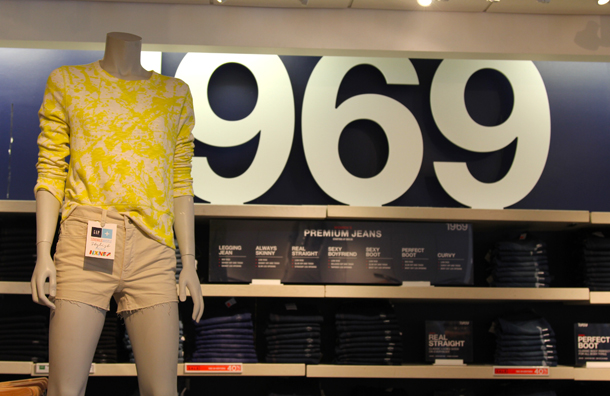 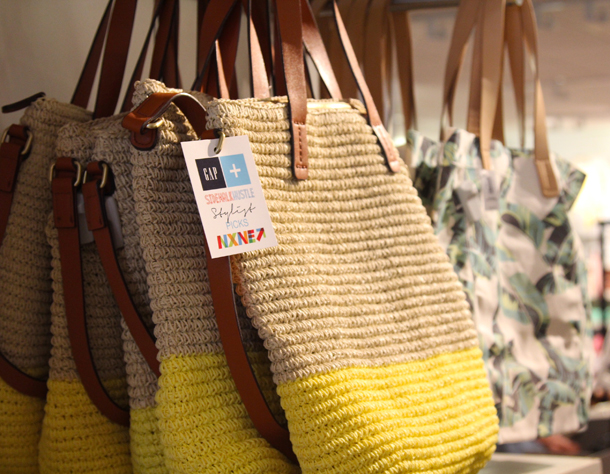 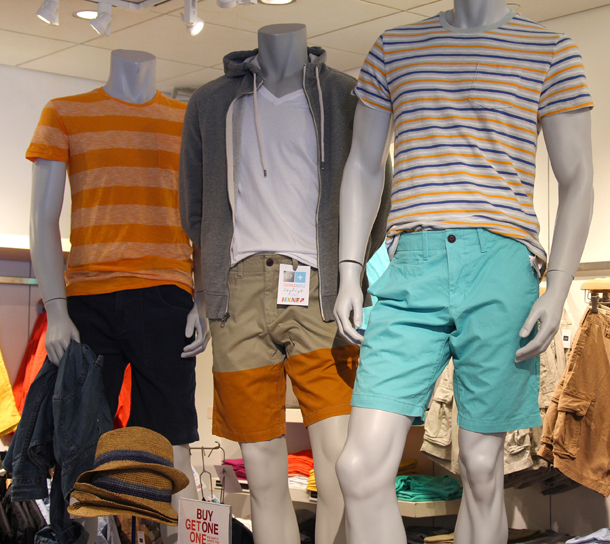 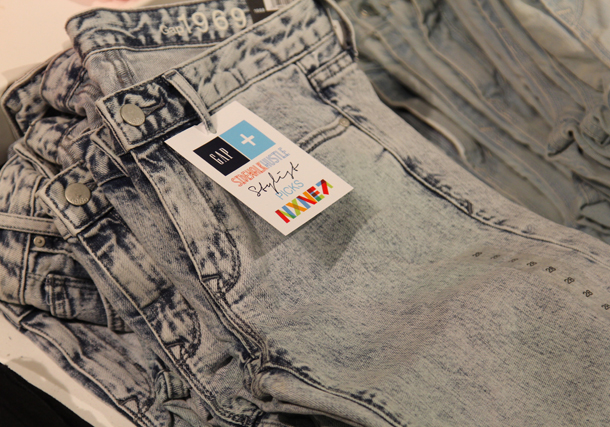 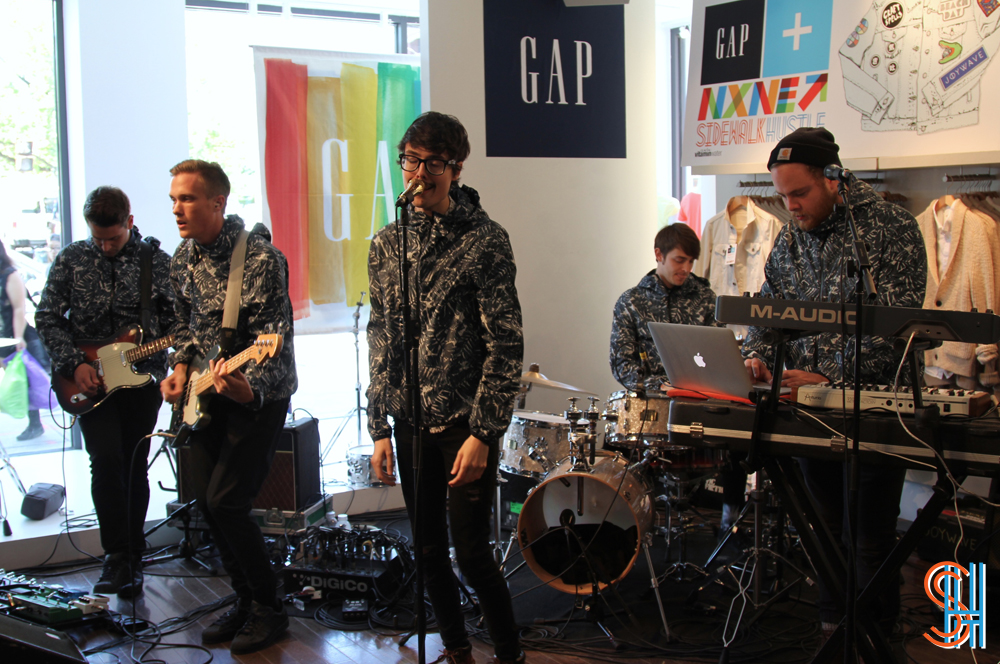 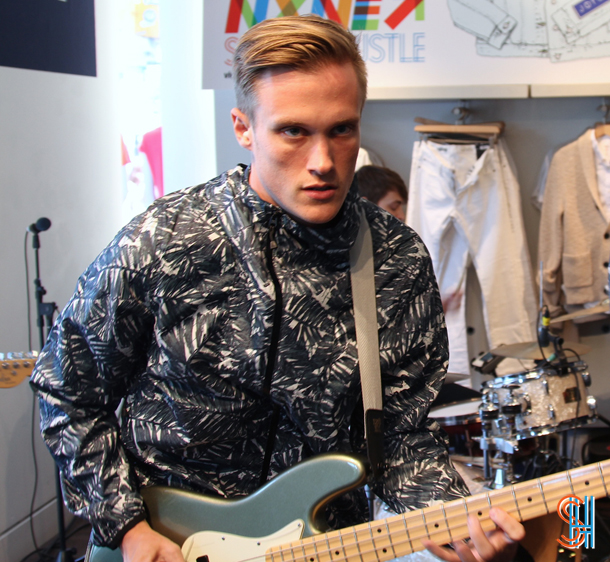 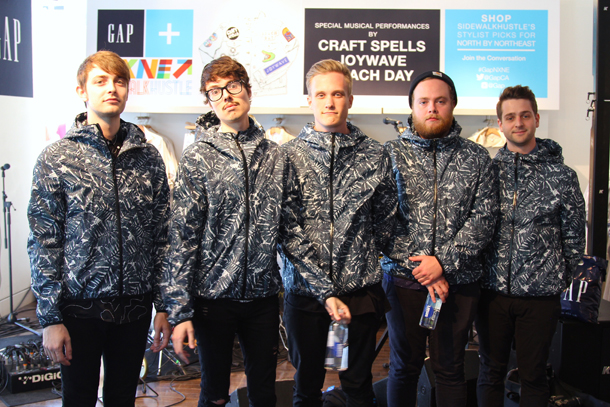 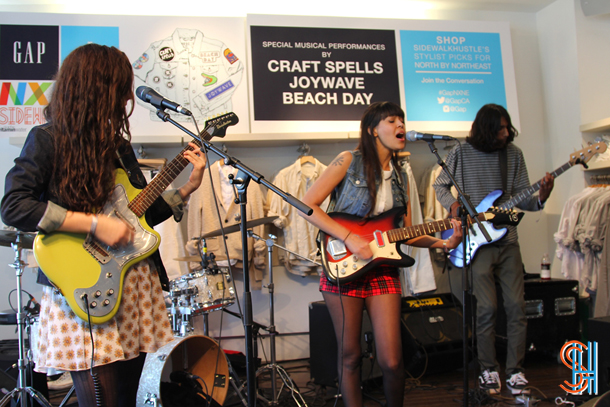 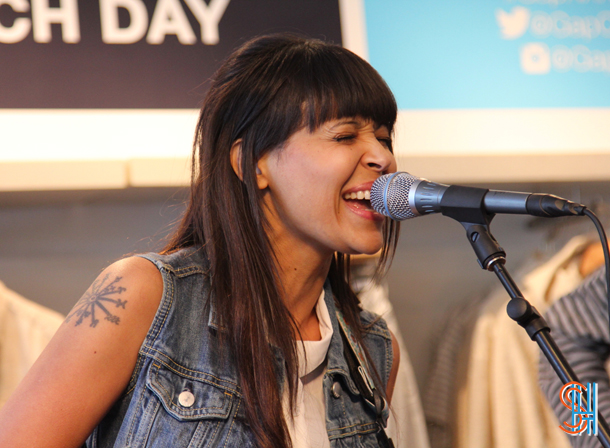 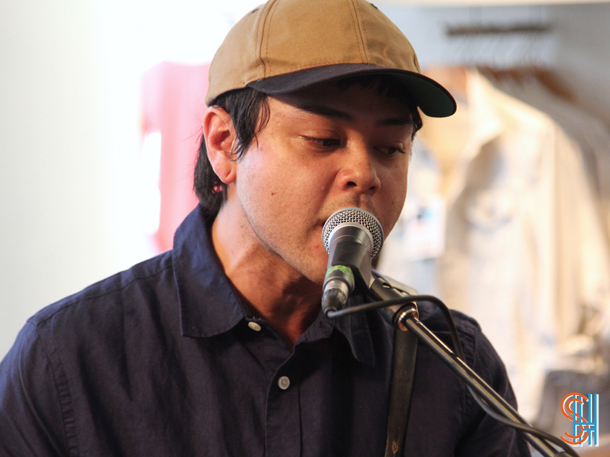 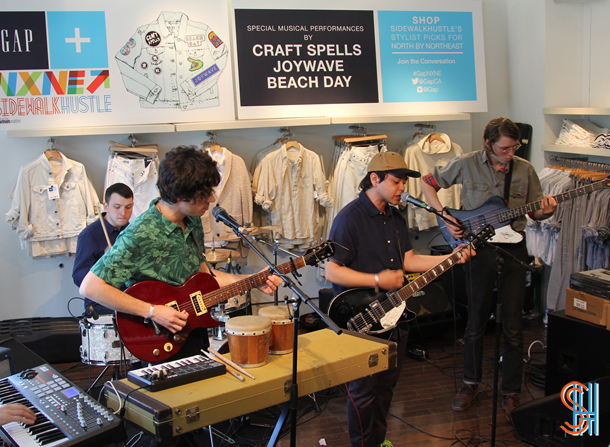