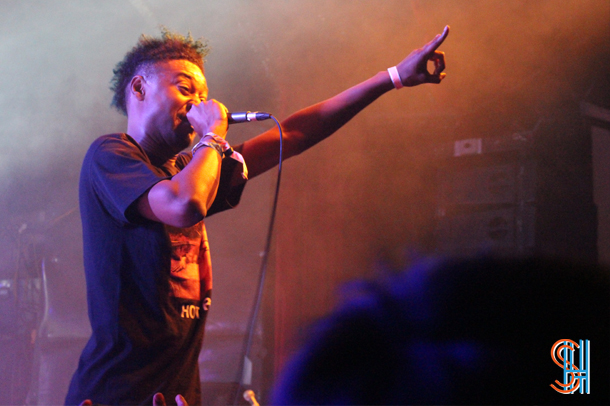 We began our day two adventure by soaking in some major house party feelings at 159 Manning. If you haven’t heard of this official NXNE venue, it’s basically a dude’s house with three make shift stages in the living-room and backyard. Most notable dance party of the day goes to local western-punk rockers Invasions, who had us second guessing the stability of the floor. Luckily the home held its foundation, and although dripping in sweat, the crowd made it out in one piece.

Completely drained after spending the day over indulging in food and drink, we made the poor decision to take a power nap before heading to the Mod Club for Danny Brown. But while waiting for the queen street car, in some sort of NXNE miracle, the MIO squirtcar pulled up with Araabmuzik slamming his launch pad mayham house music in the back. Thanks to the crazy energy and a couple swigs of whiskey from a fellow traveler, we were back on our feet and headed to the Mod Club earlier than expected for Le1f.

We were lucky enough to check out Le1f twice this week, with him playing the day before at Vice Island. His modern hip hop style leans more towards Tyler the Creator’s, with added voguing and man-twerking.

Despite Le1f’s amazing performance, it as pretty clear everybody in the Mod Club was there for one reason, to lose their fucking mind over Danny Brown. He jumped on stage, tongue flapping and middle finger in the air, which really isn’t surprising if you know him. Crowd participation was probably the most intense I’ve seen in that venue in a long time. At this point, as far as were concerned, Danny Brown’s performance is winning NXNE.

Determined and somewhat delirious, we finally ended up at Adelaide Hall for Van City’s own Ryan Hemsworth. It was 2am and you could feel the restlessness of the room, but Ryan’s set was worth every minuted waited. Things get abit fuzzy for us here, but let’s just say he spun his video game inspired trap music until the lights came on at around 4am.

Also quick call out to NXNE, the staffers and venues, everyone’s been absolutely stellar so far. 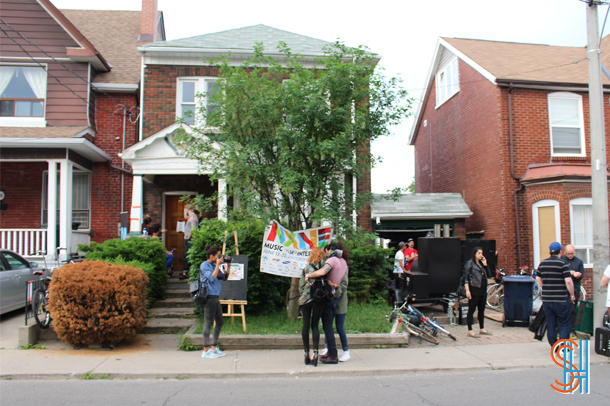 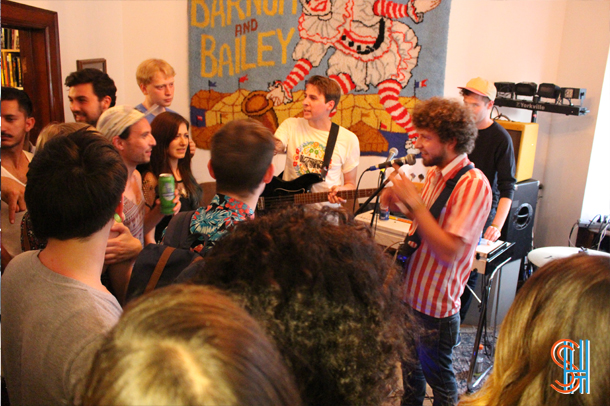 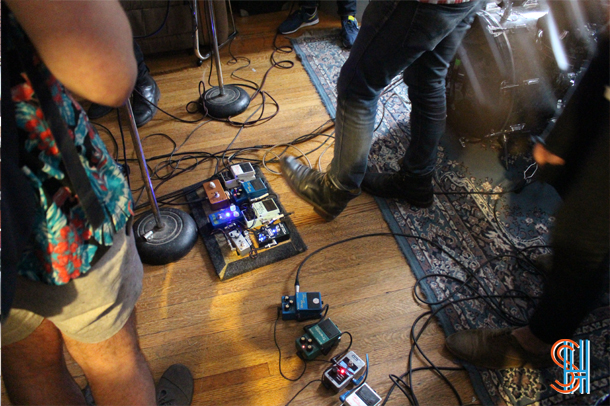 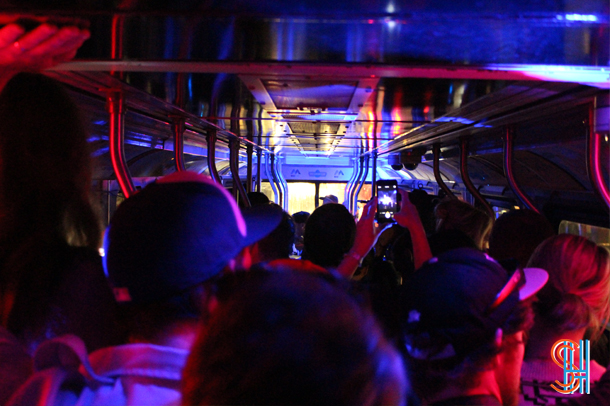 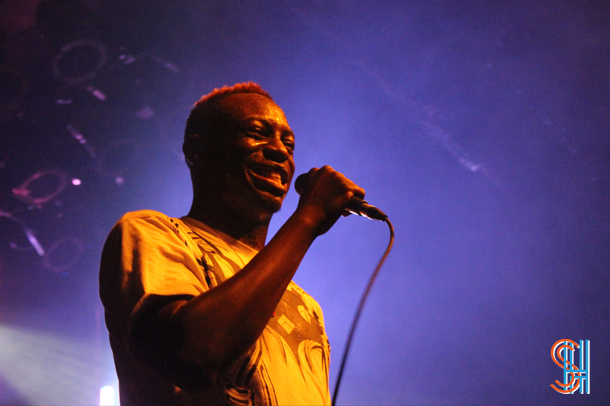 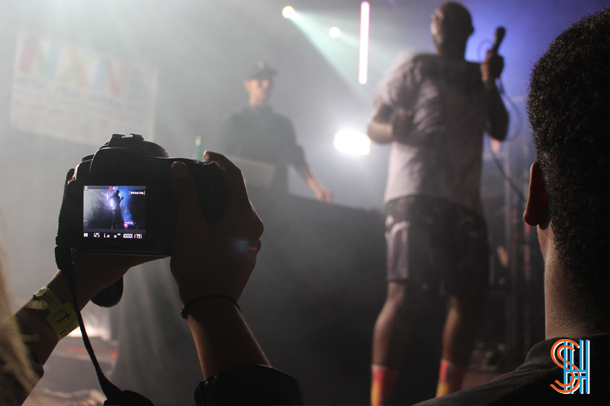 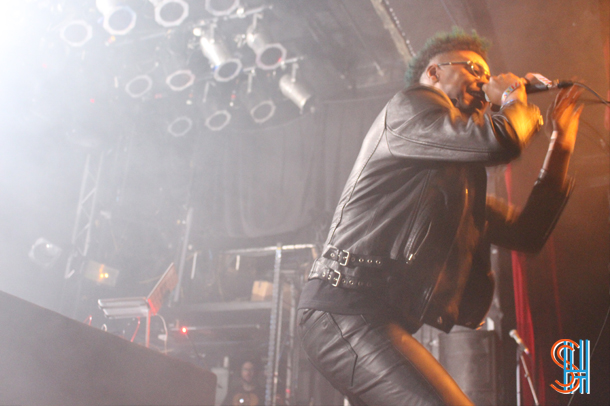 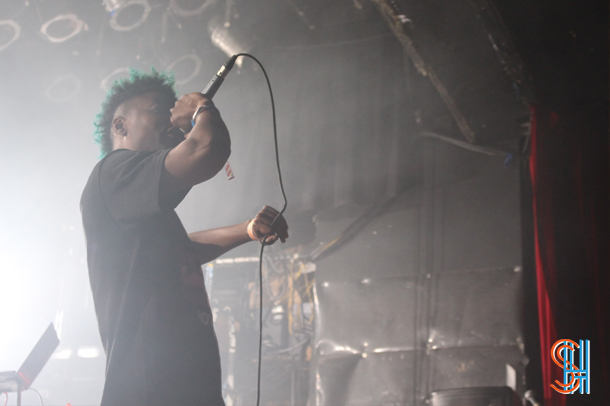 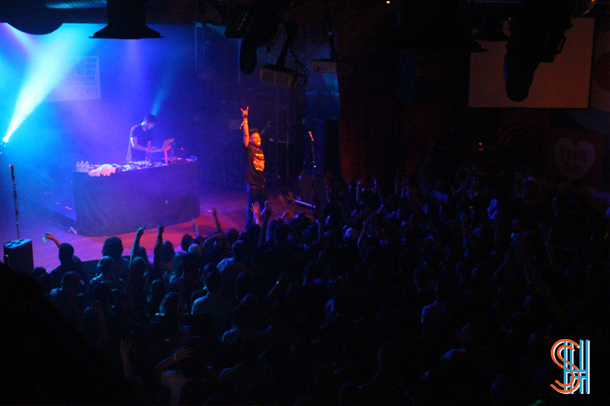 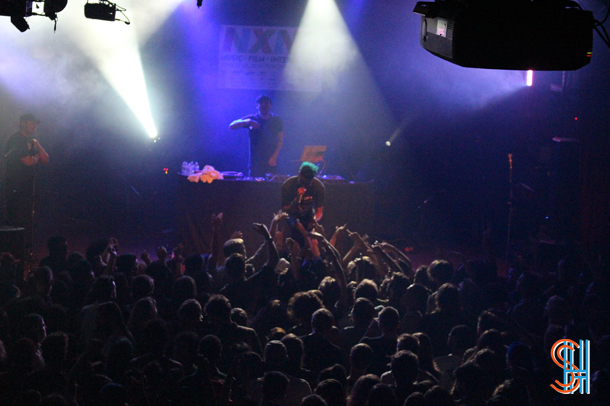 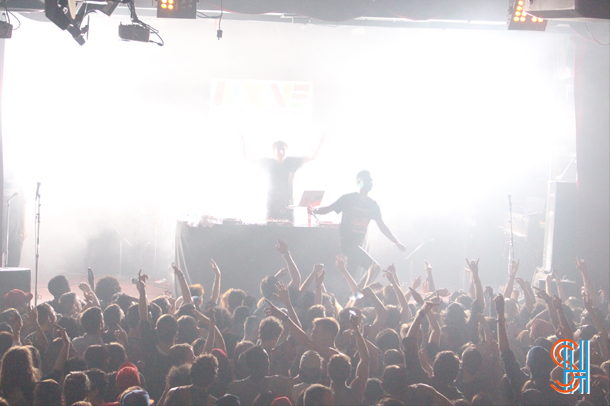 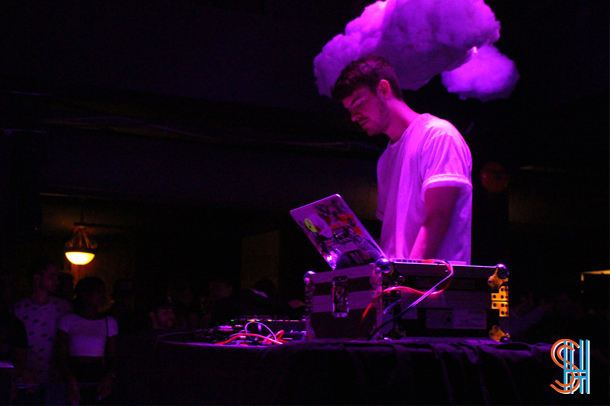 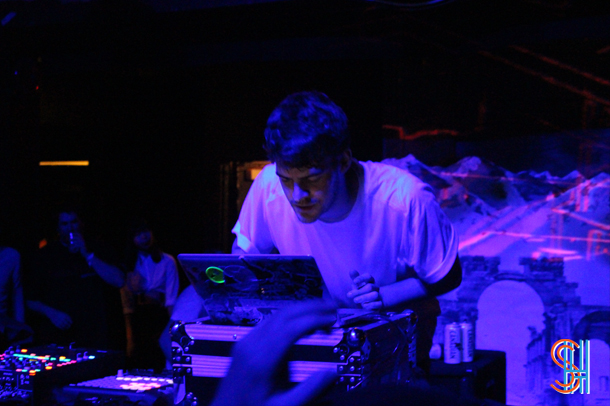