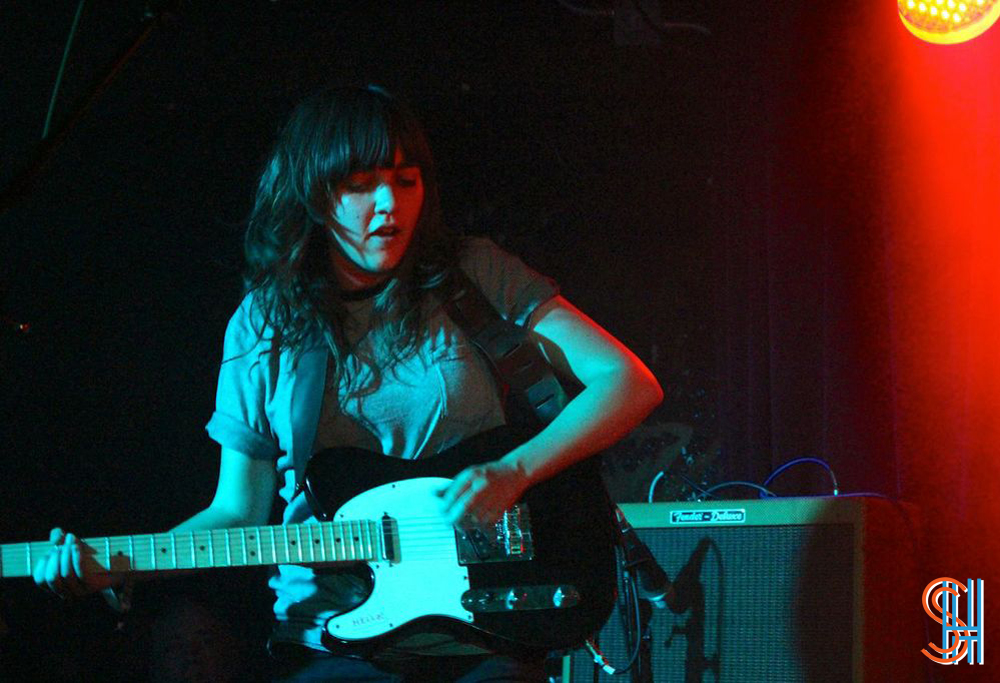 Known for her deadpan delivery, slacker tone and creative and colourful lyrics, Courtney Barnett has blown up since the release of her debut album A Sea of Split Peas last spring. Rightly so, the Melbourne-based musician was invited to be the special guest of Silver Dollar’s NXNE “triple-header” this year, which in the past has included well-known bands such as Bleached and Mikal Cronin. As Barnett graced the stage for the final time on Sunday night, she once again proved that her recent overseas buzz isn’t just hollow hype.

Songs such as ‘Are You Looking After Yourself’, which possess a lazy tone on the album, took on a refreshing heavy grunge punch when performed live as Barnett and her band turn up the guitar distortion and the drowning bass. The musician worked her presence on stage well as she went through the set list and embodied what seemed like Kurt Cobain would do back in the 90s; singing with her eyes closed and lips pressed against the mic then swinging her guitar and shaking her shaggy mane with intensity during the instrumental parts. Despite rocking out hard on stage, Barnett’s storyteller side shined through and the lazy vocal delivery brought out influences of Bob Dylan as she recounted a story laced with a dark and wry sense of humour of weeding in a garden and then getting an asthma attack in her song ‘Avant Gardener’, one of the stand out songs in her performance.

Ending with ‘History Eraser’, Barnett played a loud punky version of arguably her most popular song, which incited rowdy moshing from the small sliver of the audience. Barnett was apparently well-impressed by the eagerness of the moshing crowd as she ended the set by handing over her guitar to the group and casually saying with a grin, “you can keep it”, leaving a group of men awkwardly holding on to the guitar neck as the rest of us left the Silver Dollar woozy in a daze. 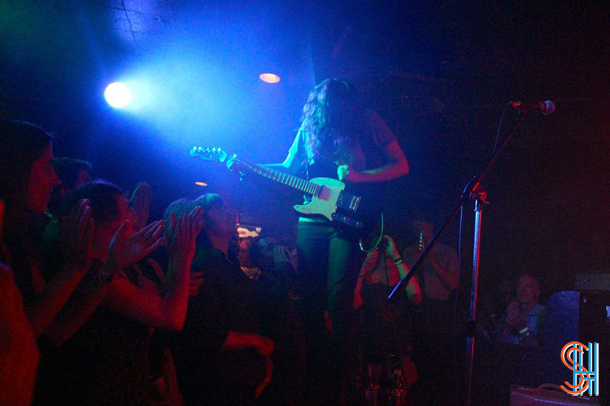 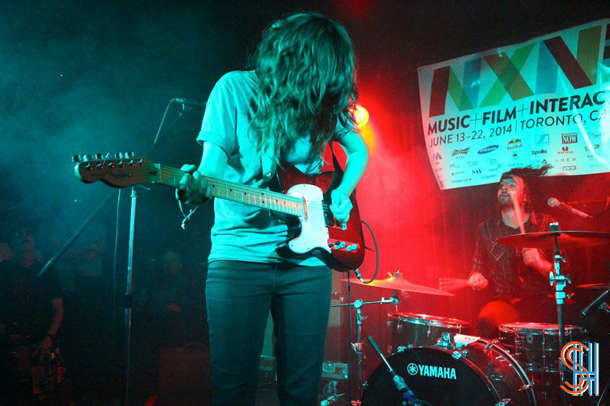