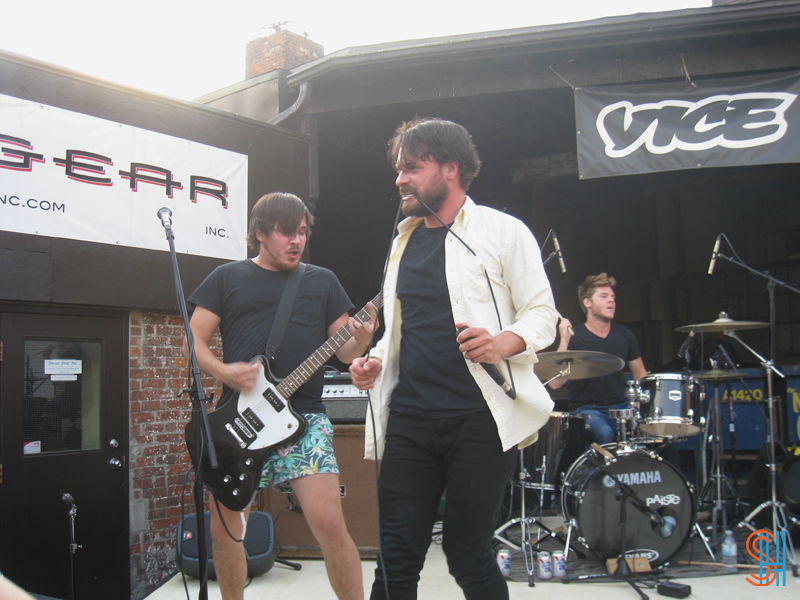 Another NXNE opportunity to drink beer in a parking lot? Why not. This time around, Vice hosted a party buoyed with Pabst and vodka made by the hands of a man named Tito. Oh, and it being NXNE, there were some bands.

First I checked out  Single Mothers from London, Ontario. As a former Londonite myself, I understand why these guys are so angry. Kidding, kidding – but they did put on a great, kinetic punk show that fit the day-drunk-in-a-parking-lot vibe. These guys have built a following, finding a home on Dine Alone Records here in Canada. The fans in the crowd singing (screaming?) some lyrics for lead vocalist Drew Thomson are evidence of the momentum this four-piece is building.

Tonstartssbandht (TAHN-starts-bandit) are two brothers from Florida. There is an art to a full sounding live show as a two-piece, and these guys have figured it out. Tonstartssbandht played a fun brand of chaotic southern rock, with a smokey improvisational quality to it. No really – smoke bombs went off at the end of their set, confusing the crowd of kids, but not confusing them enough to put down their cans of Pabst.

Take a look through some photos below. 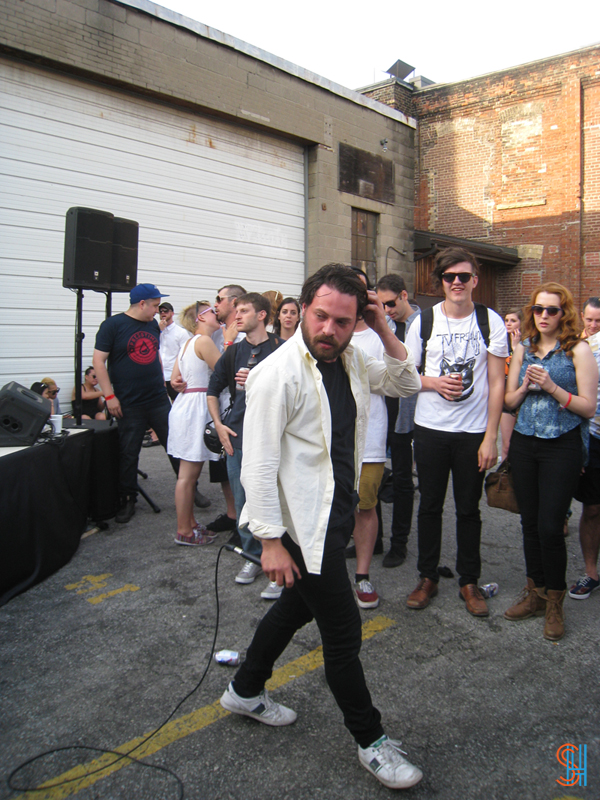 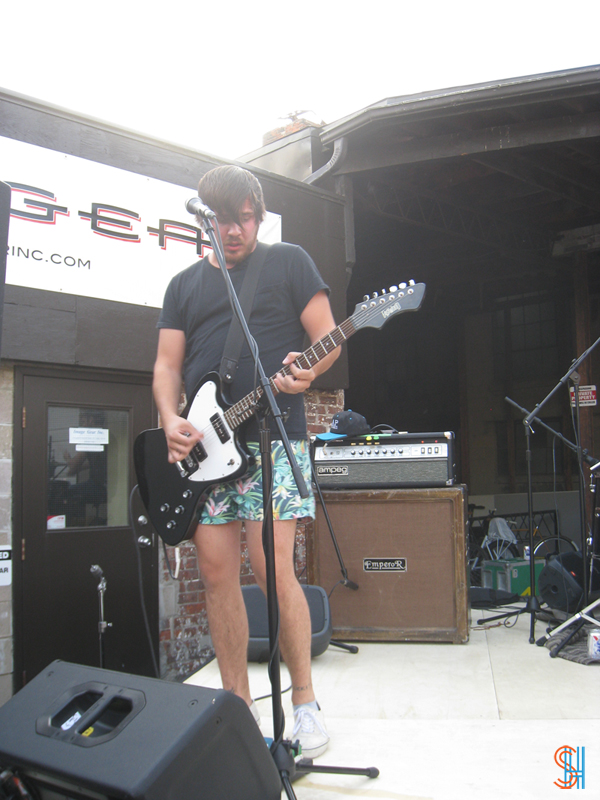 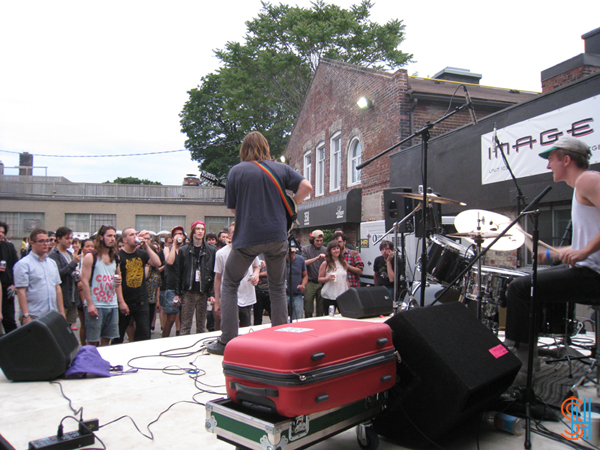 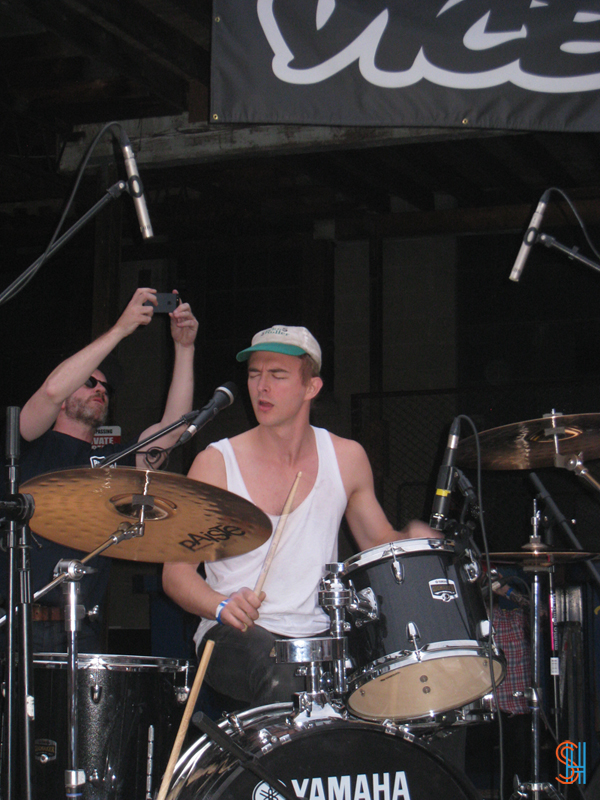 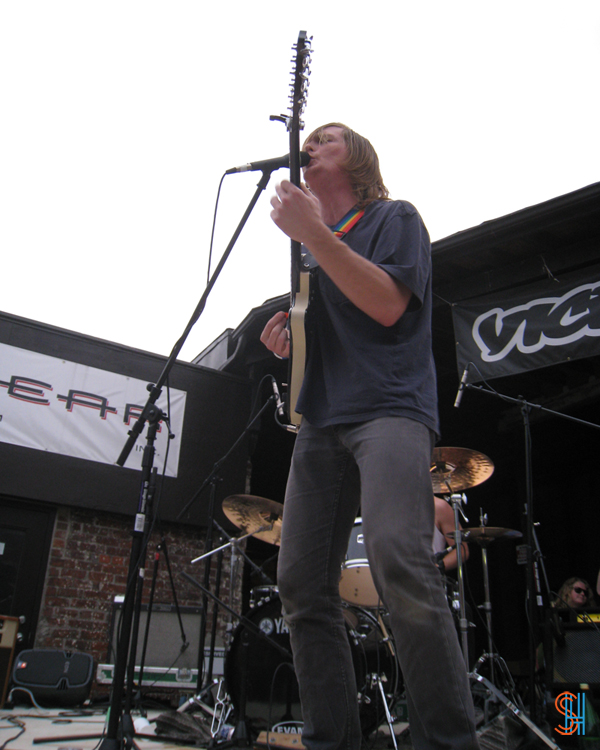