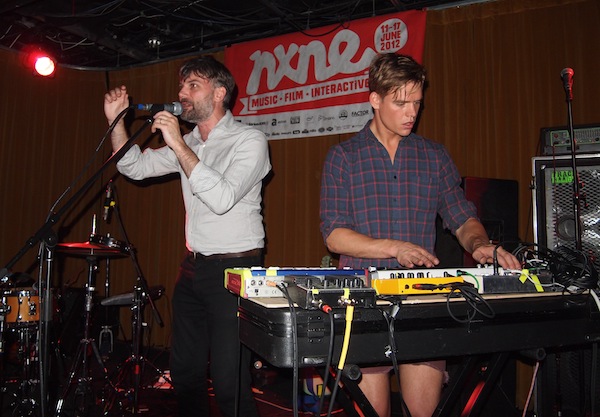 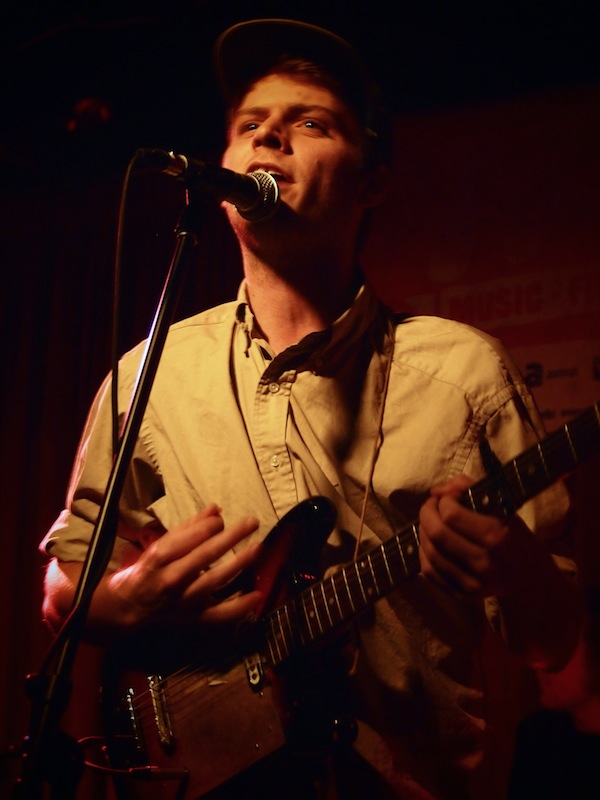 Mac DeMarco started off their set by proving themselves as true hustlers who can still pull off a solid set with little to no sleep and a punchy attitude. Our expectations were low after such an introduction, and yet they played each track with sincerity, ease, and a heavy dosage of snark.

Burping right into the mic with near creepy swagger between songs, Mac, the lead vocalist and namesake of the Captured Tracks band, downed his beer, and motioned to the crowd to provide him more. Various members held out beers for a swig throughout the evening and it seemed surprising he didn’t ask for a Viceroy to light up right then and there. 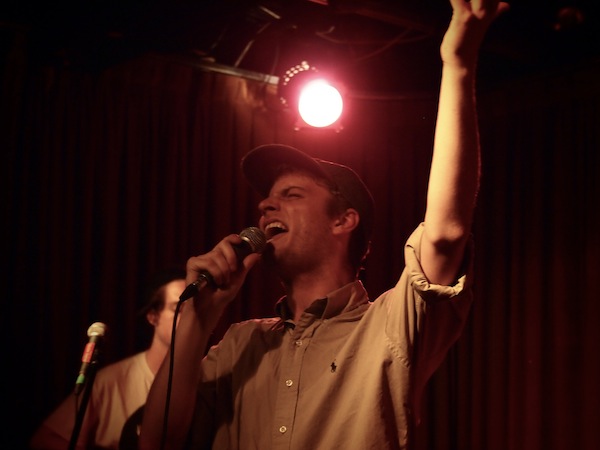 Mac’s string-strap shitty guitar and self-deprecating commentary made us think they were winging it the entire way, but the sound came through as polished and clear as ever, with the exception of a few abrupt endings here and there. Perhaps the only un-rehearsed moment of their set was when Mac announced he was about to “take a float across the top,” motioning towards the slightly unwilling looking crowd in front of him before jumping right onto a crowd members hands (a-la-Dirty Dancing), proceeding to move slowly in a u-like direction back to the stage. 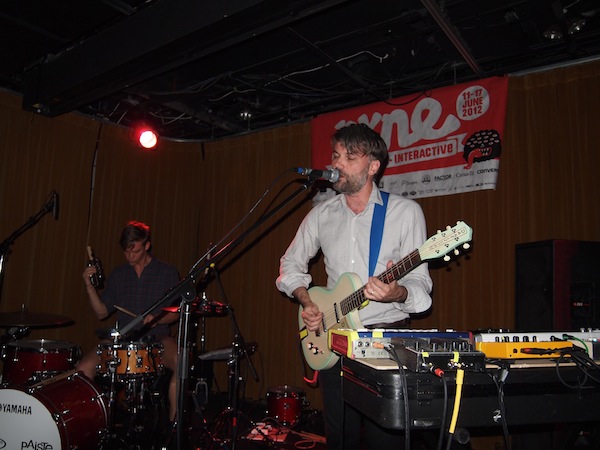 Big ups to the sound person of the evening; we went in with low expectations to see Mauro Remiddi’s fairly technical set, and were pleasantly blown away with how excellent everything sounded. We should also mention both bands had quite intensive looking sound checks, so that probably helped quite a bit.

After a serious sound check and set up by main man Mauro Remiddi and synth drummer Michael Wallace, Porcelain began with the hits “Drifting In And Out”, “Pu Me To Sleep”, and “Shapeless & Gone”, getting the crowd pumped up to slow it down for the acoustic and intensely emotive “Backwards”.

Though Mauro wasn’t exactly talkative throughout the set, the energy between Michael Wallace and him was strangely wonderful. They both seemed to look out for each others sound levels and cues, and took turns on the synth and guitar. They brought the crowd down after identifying that this was the last day of their tour before finishing perfectly with “Unless You Speak From Your Heart”. 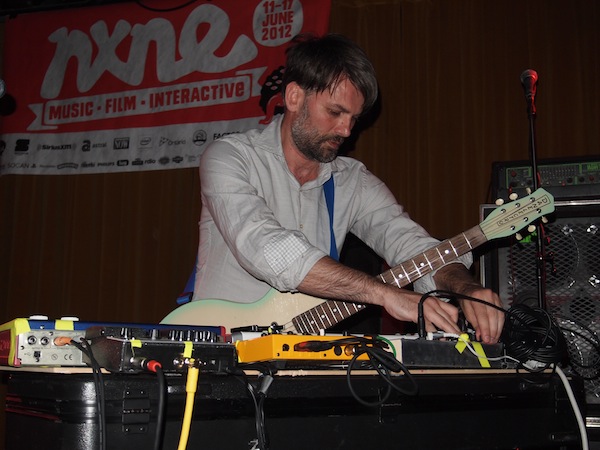 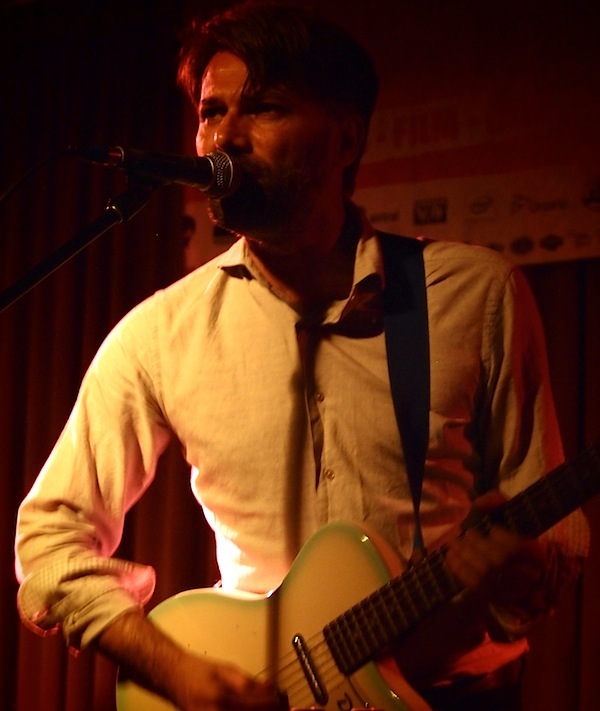