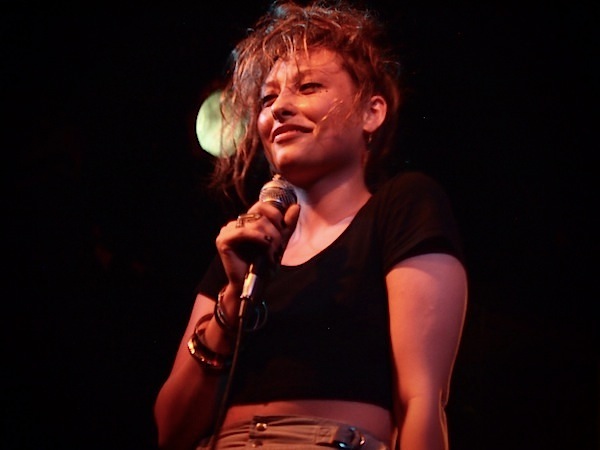 In our opinion Friday night at Lee’s Palace during NXNE 2012 had the best up and coming line up of Brooklyn-based bands including Friends, DIIV, and the UK opener 2:54. We made it for most of 2:54’s easy to swallow lo-fi rock set with sister duo Hannah and Colette Thurlow as well as extra touring members Alex Robins and Joel Porter.

DIIV was a happy middle ground between the other two bands, and lead vocalist Z. Cole Smith (who’s also in Beach Fossils and Small Black) really dazzled us with his jammy dance moves and expert guitar playing in the mostly instrumental choruses of each track. His blonde bowl cut flew around while he pivoted around all over the stage in his oversized rolled up khakis and even more oversized turquoise MALIBU sweatshirt.

We’re real suckers for anything lo-fi and slightly vintage sounding, and DIIV really saturates those two categories, sealing the deal at the end of their set with a Nirvana cover. Even Friends lead vocalist Samantha Urbani found it hard not to jam out from the upper balcony of the stage and eventually made her way into the crowd for the last couple tracks. Look out for their debut album Oshin dropping June 27th via Captured Tracks and stream it here.

Friends were up next and brought an energetic set of their intoxicating R&B tunes hot off their debut album Manifest!. Lead vocalist Samantha Urbani brought a lot of spastic expression to each track including their latest single “Mind Control” which is about traveling through time. She got down in the crowd quite a bit, encouraging the crowd to get down with it, and by the end of the set she announced that Toronto was her favourite crowd yet on this tour.

Hard hitting songs of their set were, of course “Mind Control”, “I’m His Girl”, “Home” and “My Boo”, while Urbani’s vocals rang true in the slower tracks like “Sorry”.

Take a look at some of the photos below from all three bands. 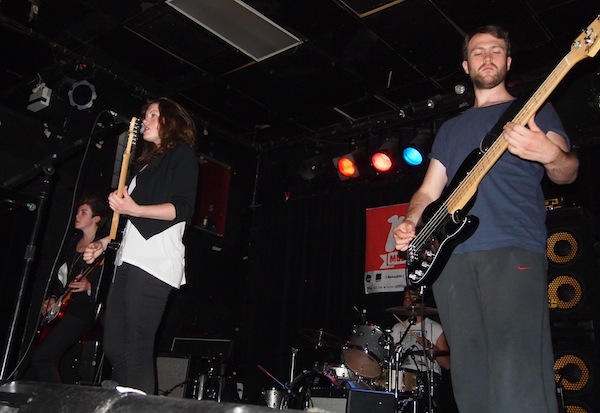 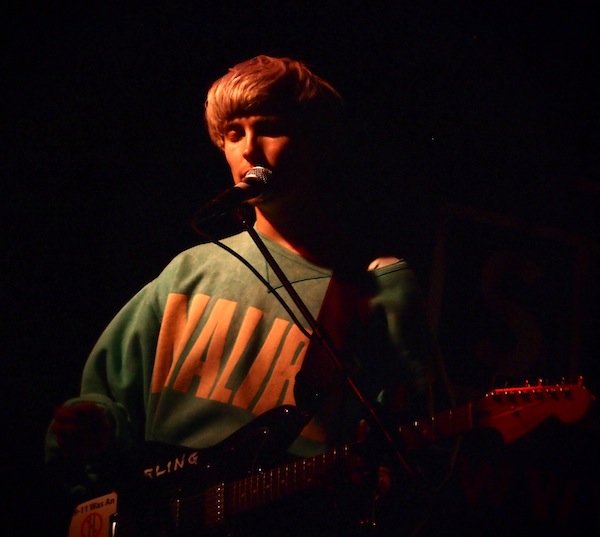 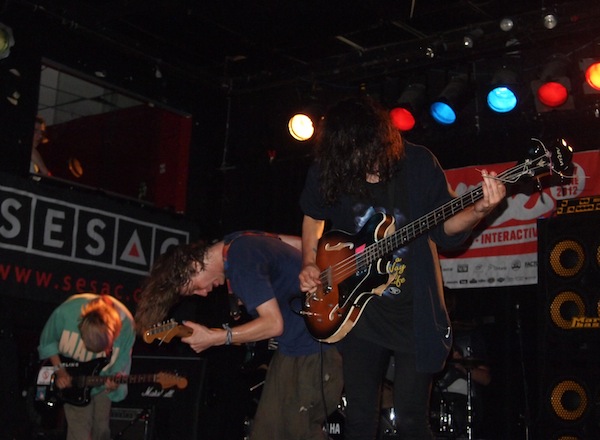 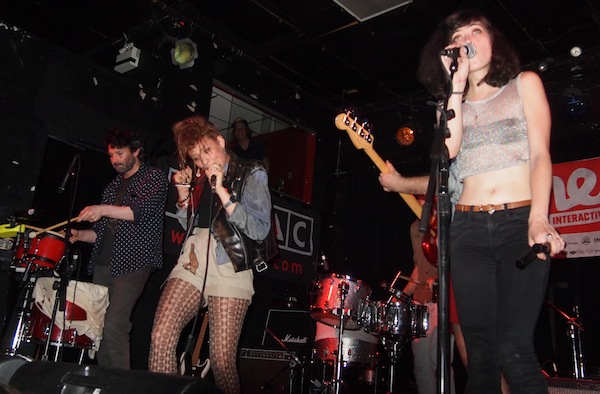 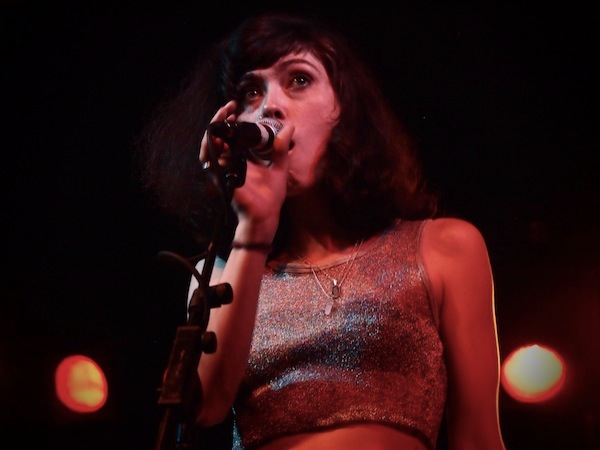 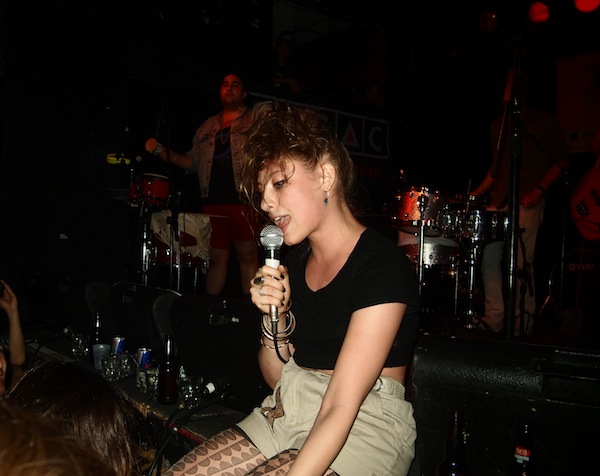 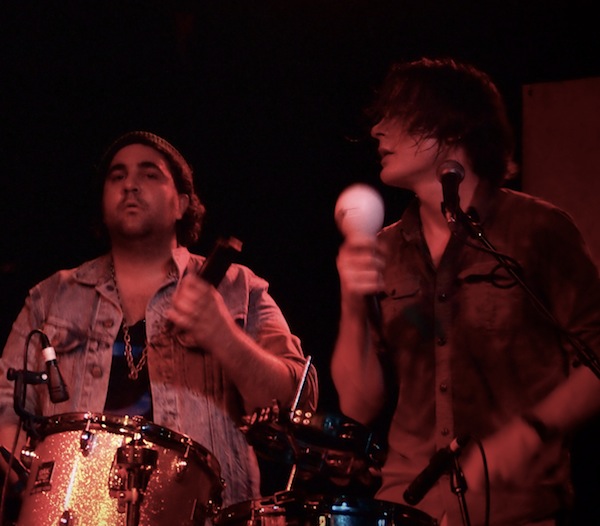