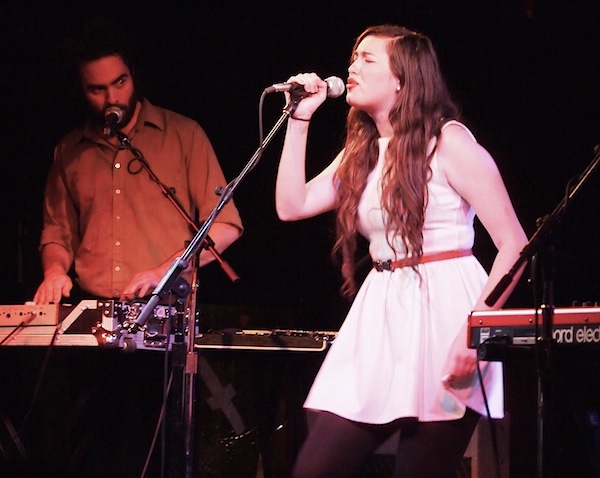 Last night at Lee’s Palace, San Diego’s Cults rocked alongside Dum Dum Girls, Superhumanoids, Writer, and Dirty Beaches as part of the second night of the festival portion of North By North East in Toronto. It was a pretty short set all things considered after seeing them earlier this year at Horseshoe playing with Magic Kids and later on at Coachella but they still played with energy and vigour.

They played with the perfect amount of cool sweetness as expected from a duo that are lovers as well as band mates (plus backing band containing Madeline’s brother), and although it’s not something that they hide while performing, at least they don’t go over the top with cutesy affection. Check out our photos of their set below and stay tuned for our coverage of their set today at Yonge-Dundas Square and our interview with the band in the coming weeks. 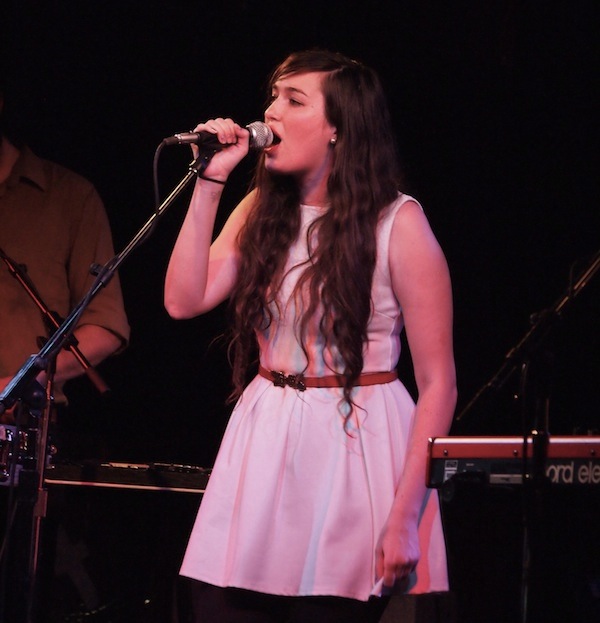 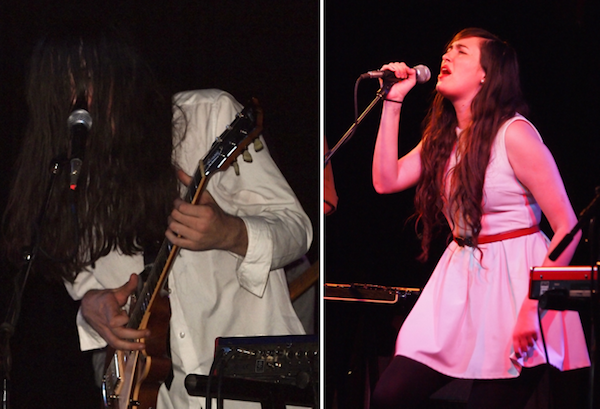 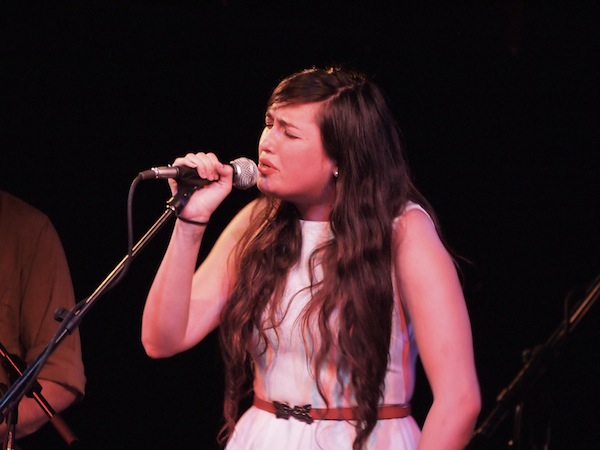 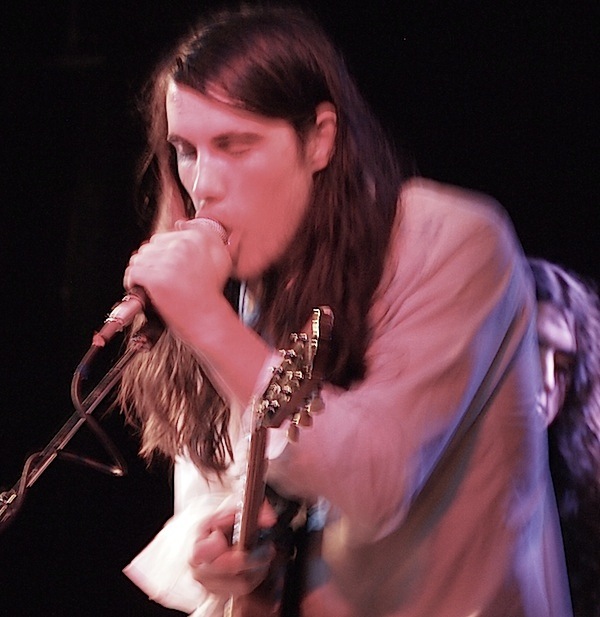 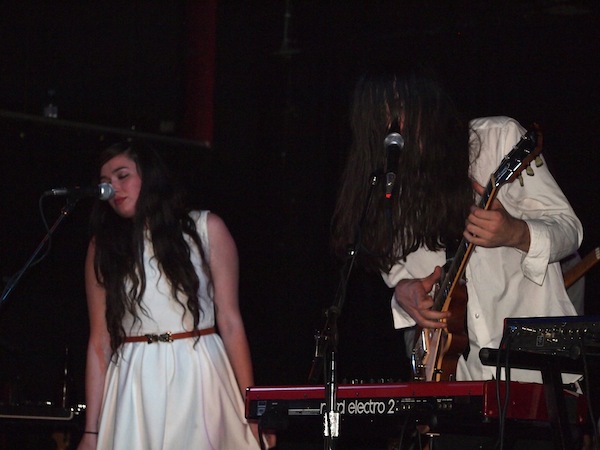 All photos and video taken with love on an Olympus E-PL2.