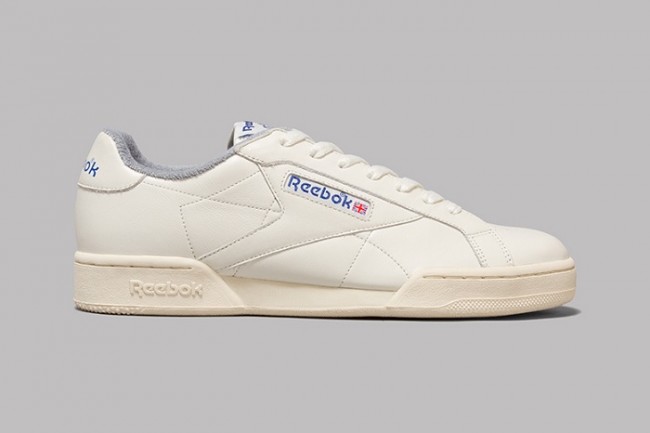 Reebok has teamed up with British contemporary brand Oi Polloi to bring the iconic NPC UK II back. The original NPC UK II debuted in 1985 when Reebok was ruling the tennis courts, and everyone had to have a pair. It boasted an “abrasion resistant sole” which made the shoe a necessity for players, while the premium upper leather allowed them to still be stylish streetwear. As an homage to these versatile kicks, Oi Polloi recreated the ’80s original with updated detailing for 2015. They are only releasing 300 pairs of these sneakers on July 7th, so make sure to head to Oi Polloi stores, as well as its website to grab your pair.