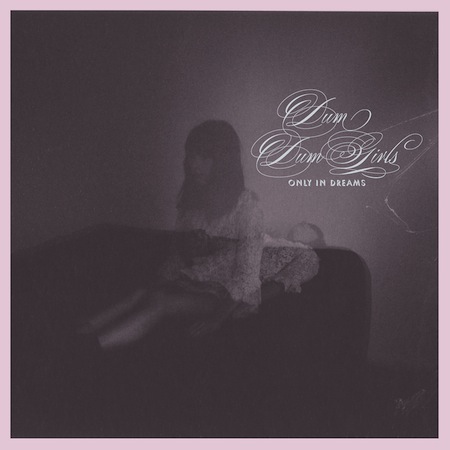 It’s been a great start to the fall with tons of new albums dropping and we’re still waiting on a few much anticipated ones including the new Dum Dum Girls album Only In Dreams.

It arrives via Sub Pop on September 27th and they’ll be in Toronto mid October touring it, but for now we’ve got a full stream of the album for you to hear before you can own it.

Dum Dum Girls – Only in Dreams by subpop