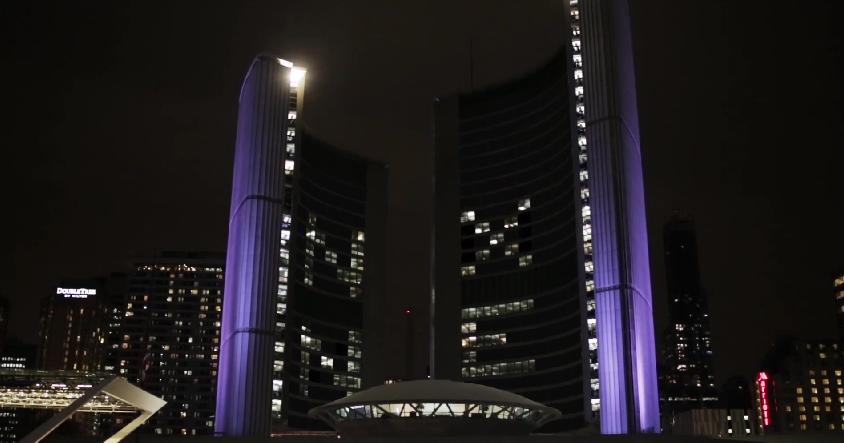 CMW might be just around the corner but Toronto’s NXNE festival continues to amp up their promotion, adding even more amazing bands to their already stacked line up. Included in the announcement is Future Islands, Pusha T, Araabmuzik, Jacques Greene, Auture Ne Veut, Zeus, Crystal Stilts and more.

In addition to the added acts they have also announced three nights of shows at Massey Hall and a satellite party on VICE ISLAND (aka Toronto Island) featuring a performance by Future Island and Pusha T.

On top of all that, they released this super adorable animated video to mark the announcement and highlight the bigger bands playing during the festival. Watch it below.