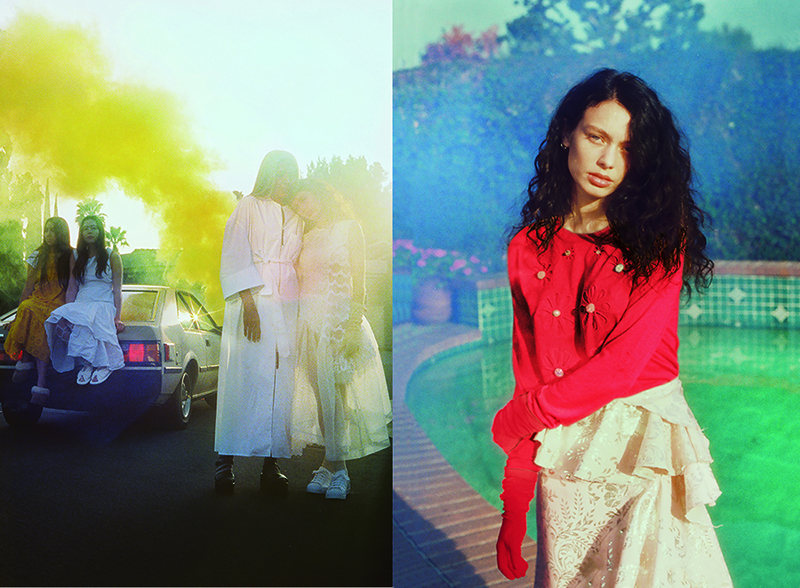 Nordstrom has teamed up with rising photography star Petra Collins to produce a beautiful campaign that celebrates its forthcoming spring offerings. The campaign was concepted by Olivia Kim, VP of Creative Projects at Nordstrom, and shot by Collins on 35mm film in her signature dreamy, feminine style.

Kim joined Nordstrom in 2013 in her role that focuses heavily on curated partnerships, concept shops and developing new experiences for customers. Just last year she took on the task of producing the retailer’s first brand campaigns in over 15 years and has since produced four, including this latest one. Featured brands include Chloe, Gucci, Kate Spade, J.W. Anderson, Marni, Stella McCartney, Undercover and Y-3.

Collins has been having quite the amazing few years for herself. In addition to being featured in a number of exhibitions and magazines including Vogue, Purple, i-D, Rookie, Vice, Wonderland, Dazed & Confused, Elle, and LOVE, she has also photographed campaigns for COS, Calvin Klein, Levi’s, Adidas, and Stella McCartney. As a model, she has appeared in campaigns for Calvin Klein and Gucci, and was recently named to Forbes 30 Under 30 list.

Check out a preview of the campaign here and watch for the full set of images to hit print, digital, social, out of home and video placements in the coming weeks. 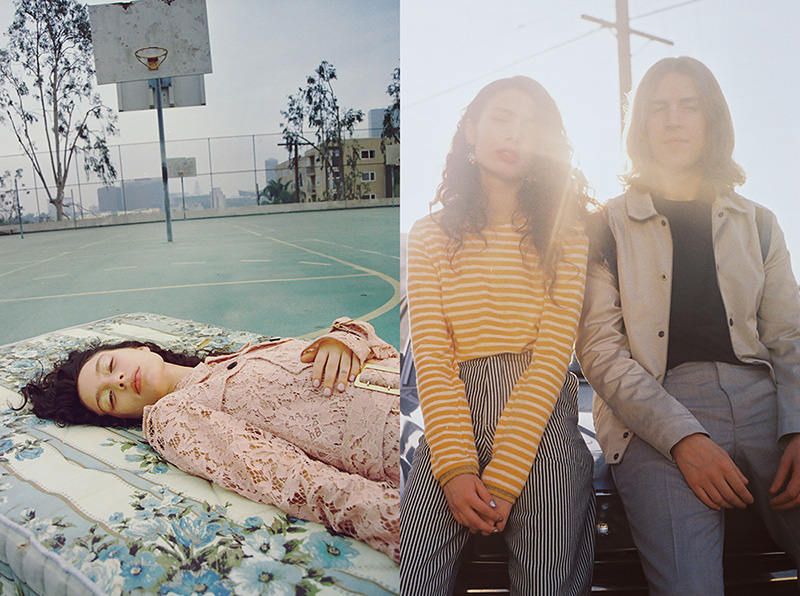 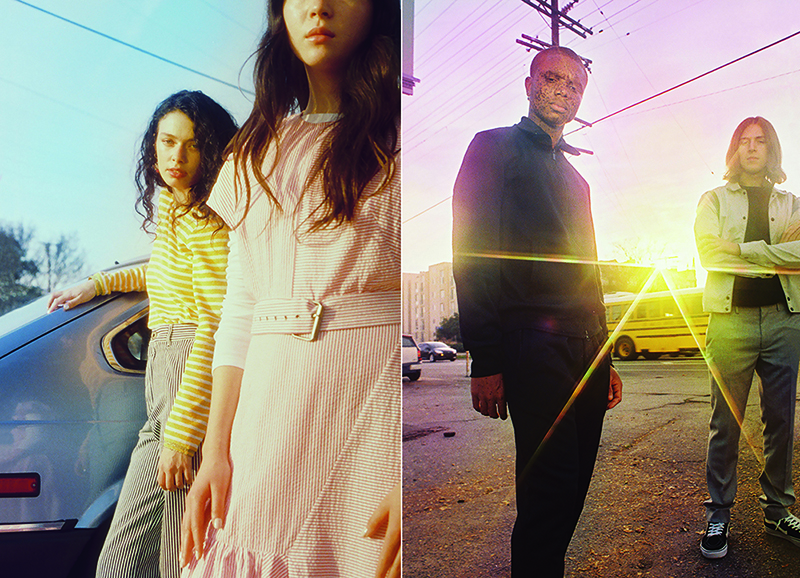 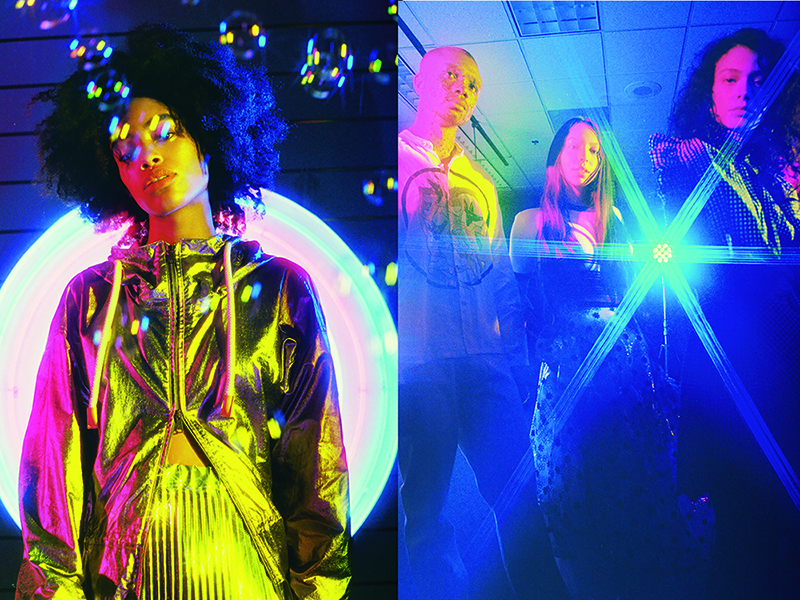 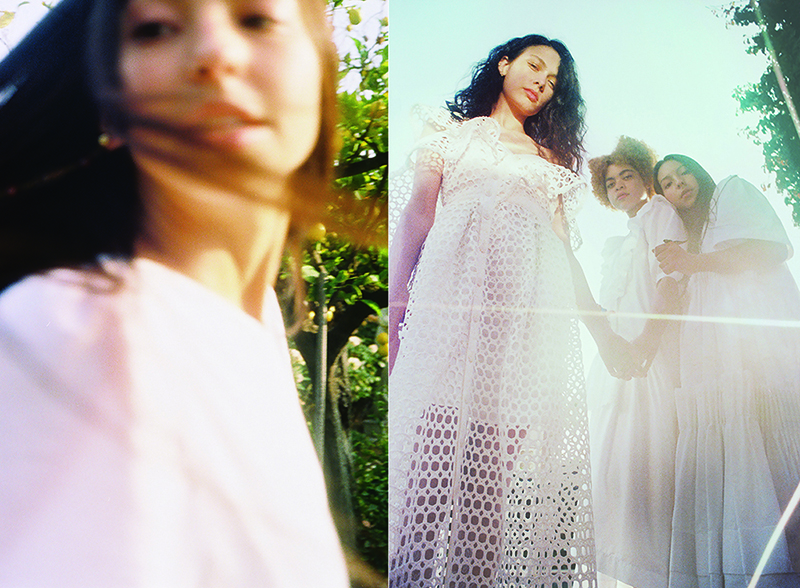