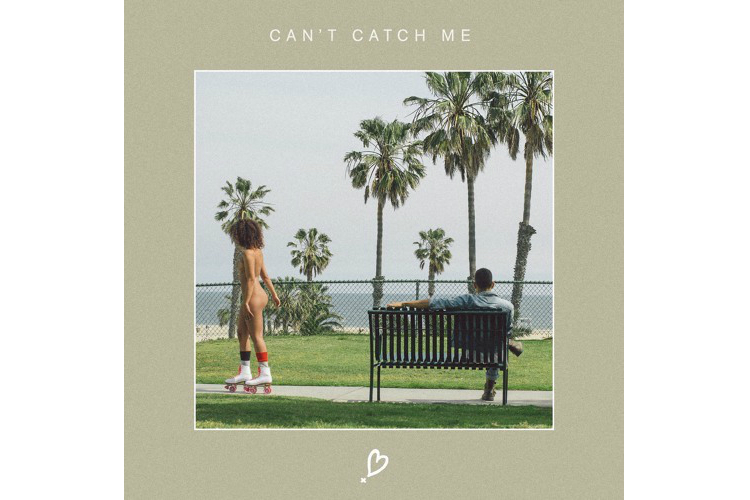 Los Angeles-based emerging artist NoMBe looks to continue his ascension into the spotlight with a new track, titled “Can’t Catch Me.”

Featuring TH3RD BRAIN labelmate New Mystics, the Vandals-inspired song was written two years ago for a commercial but was unfortunately rejected. It has now been given a new life, as it was specifically chosen by Pharrell Williams as the official theme song to his HBO documentary series, OUTPOST. When asked about the up-and-coming singer-songwriter, Williams responded “He makes music for the subconscious with colourful layers and unexpected water slides. He writes and produces dream sequences.”

Enjoy the new track and take a look at a trailer for OUTPOST below.