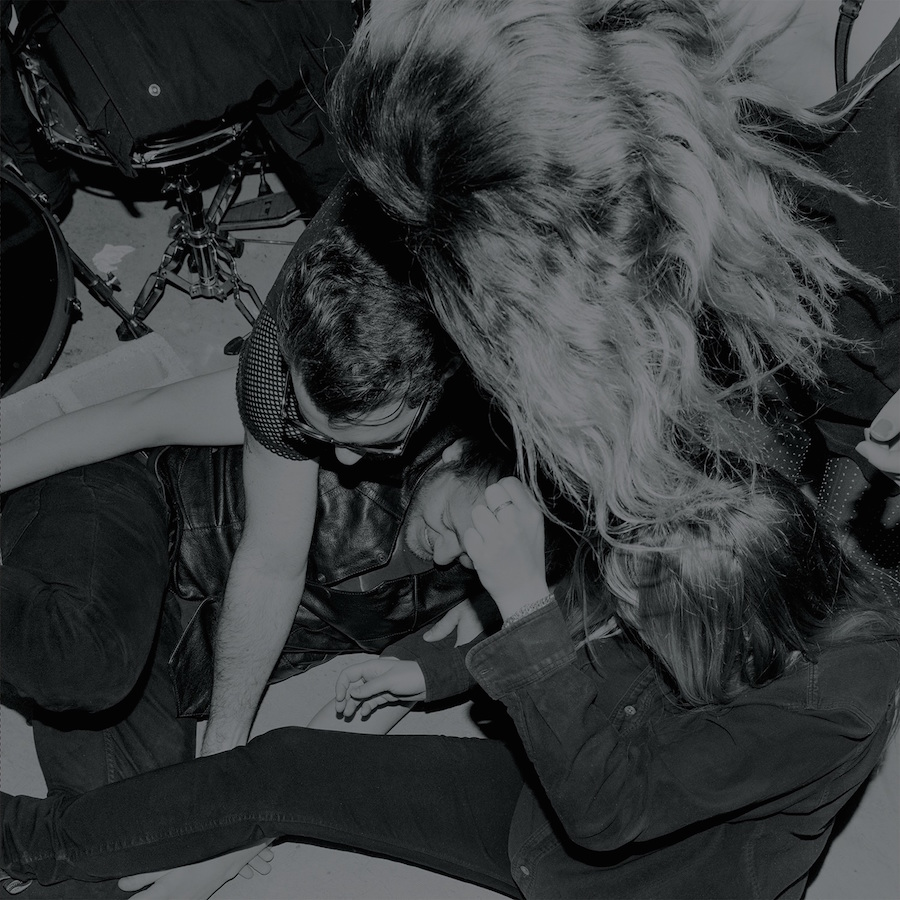 Montreal shoegazers No Joy have just announced a brand new record More Faithful, set for release via Mexican Summer later this spring. Produced by Jorge Elbrecht (a member of Coral Cross and Ariel Pink’s Haunted Graffiti) this is No Joy’s third full length album on Mexican Summer and was “a fully collaborative effort in songwriting between the four of us,” explains the bands singer-guitarist Jasamine White-Gluz.

According to the press release the album is a “juxtaposition of unrest and calm, beauty and chaos, truth and fantasy, in the throes of dimed amps and hair-whipping guitar goddess rock music.”

They’ve released the first taste of the new album, which drops June 9th via Mexican Summer, with the single “New Everything” which you can listen to following the albums track list below.