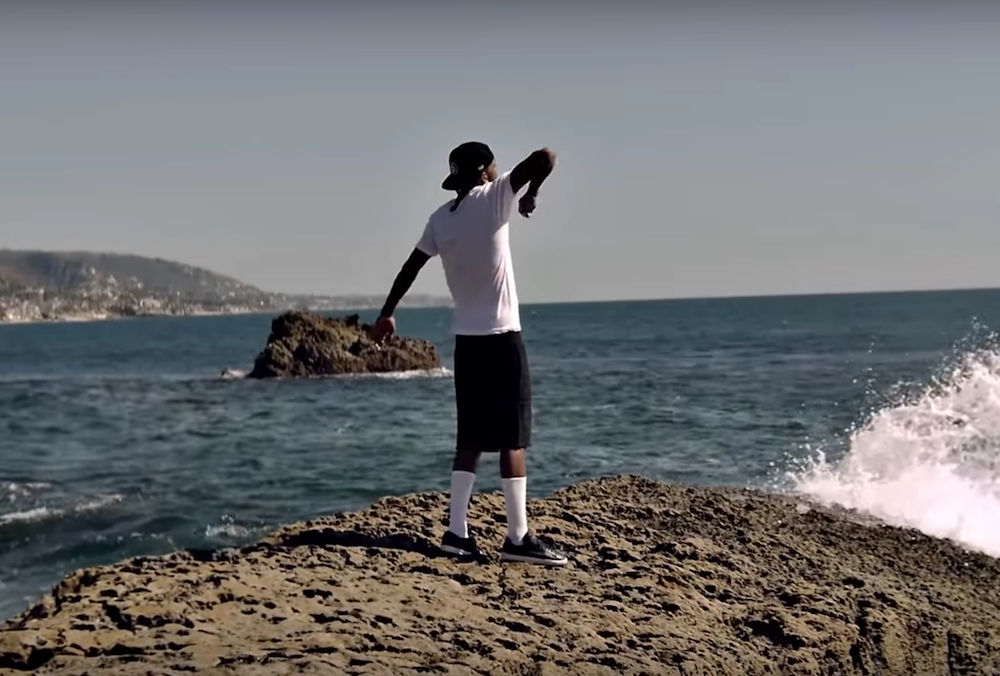 Nipsey Hussle treated his fans to a number of “Marathon Monday” tracks throughout the summer and compiled the songs into a mixtape entitled Slauson Boy 2 released in August. Now, the California-based rapper has released a video for the intro track of the mixtape, “Ocean Views.” The visuals feature Nipsey rapping by the Pacific ocean, eating some good food and riding around Los Angeles in a Maybach.

The video was directed by Be El Be, Atlanta-based director and frequent collaborator of Young Thug.

Check out the video for “Ocean Views” above.