Nintendo’s Indie World: What Was Announced

As part of its Indie World showcase, Nintendo announced a slew of games coming to Switch, some available starting today.

Here’s what to know:

This “cozy management game” sees players transporting spirit friends to the afterlife, saying a final farewell while setting through the waters in a customized boat.

This RPG follows Takeshi and his little brother Hiroshi in a “brotherly bonding” quest where Takeshi must entertain his younger bro. 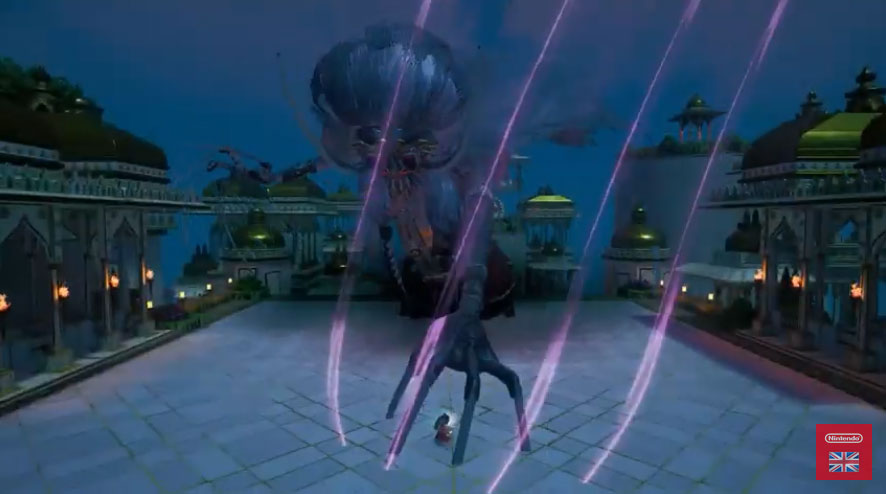 This new first-person puzzle game delves into the world of physics, where players need to navigate and manipulate their moves in order to move in the right direction through infinite structures. You can snag it later today.

Four years in the making, this game from Stone Lantern Games is a “dreamlike 2D puzzle platform set in the afterlife,” where your goal is to guide a spirit through life and death, space and time.

A scenic stroll through a mountain landscape at your leisure can be experienced in this PC game, now available on Switch as a timed console exclusive.

Take a trip back to the ’90s while dodging computer viruses, and hunt down hackers and virtual villains in order to crack cases on the digital streets of Hypnospace. Pre-order the game or download a demo from Nintendo eShop later today.

Here you will play the immortal Prince of the Underworld, and attempt to get stronger from each escape attempt. For those already playing on PC, you will be able to transfer your progress to Switch using cross-saves.

You are summoned to be a hero again in Torchlight III, which is set a century after the previous game. Adventures on Switch of Torchlight III will receive an exclusive red fairy pet. You can view the trailer here. 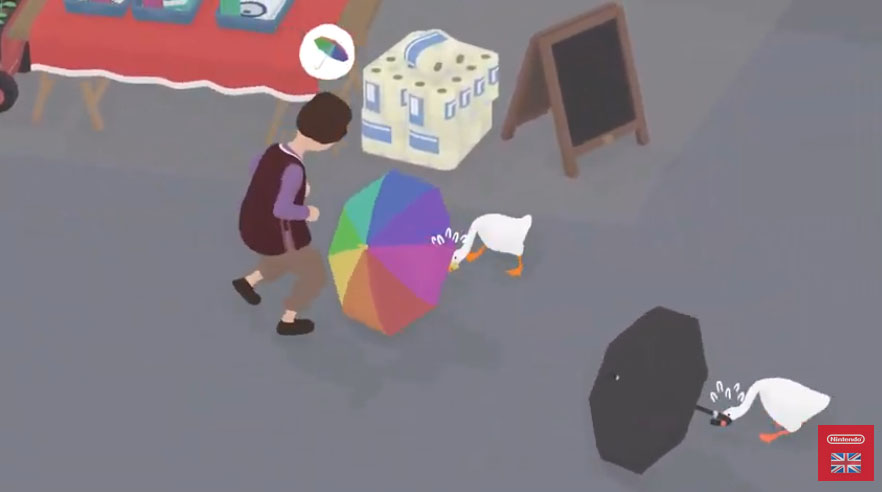 Come September 23, there will be a chance to play Untitled Goose Game in a free, two-player cooperative manner, because power in numbers is always better.

Garden Story aims to inspire community stewardship and show the importance of coming together. Rebuild the community, foster friendships and restore buildings to make life better for all. The game comes from Picogram and Rose City Games.

Dive into Subnautica’s oceans, collect resources, craft underwater structures, and build your own submarine to get a closer, protected look at the expeditions. Subnautica: Below Zero will see players doing much of the same except navigating around frigid waters instead. Both launch in 2021. 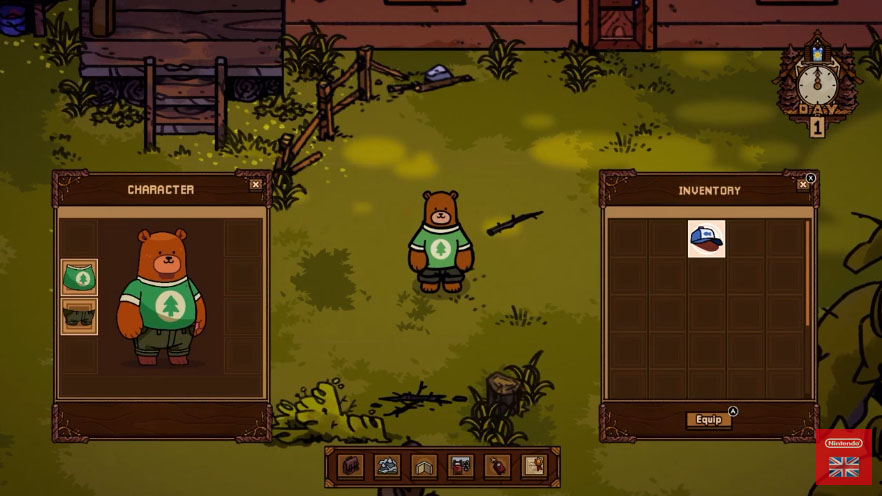 Here you are trying to attract new customers to what will be a “thriving B&B” to your choosing. You can customize rooms and spice things up as you please, but keep an eye on what is in the forest. It will launch on Switch as a timed console exclusive next year. 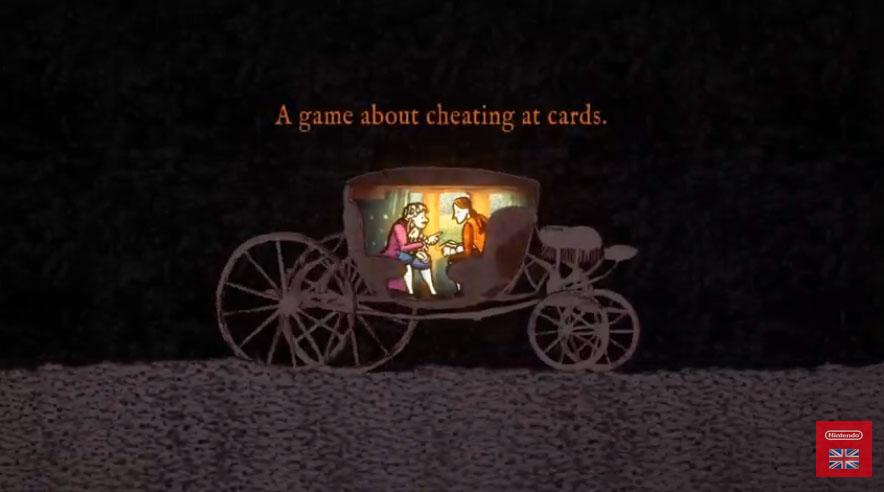 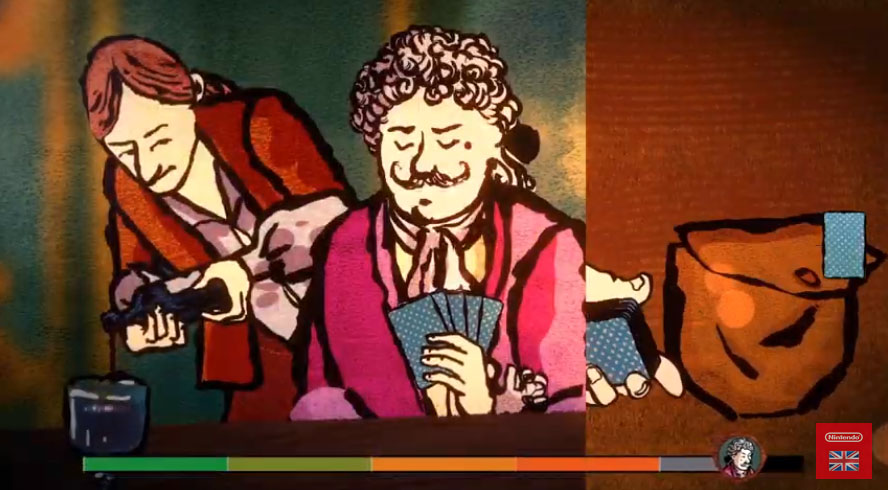 This new game, set in the 18th century, will “teach you real card tricks” to make you a master player. It also claims to show you how to cheat. All in?

Other games to make note of:

Also, there is an indie sale happening over at Nintendo eShop on Nintendo Switch today, featuring deals on some of the games mentioned above, as well as other goodies.