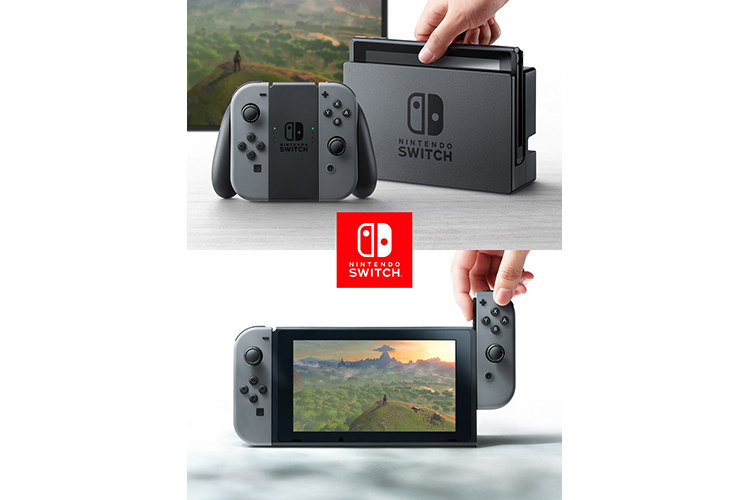 Last week Nintendo threw their hat into the new console ring with the announcement of the upcoming Nintendo Switch. The release came with a three-minute announcement trailer showcasing the capabilities and the muti-faceted uses of the console. 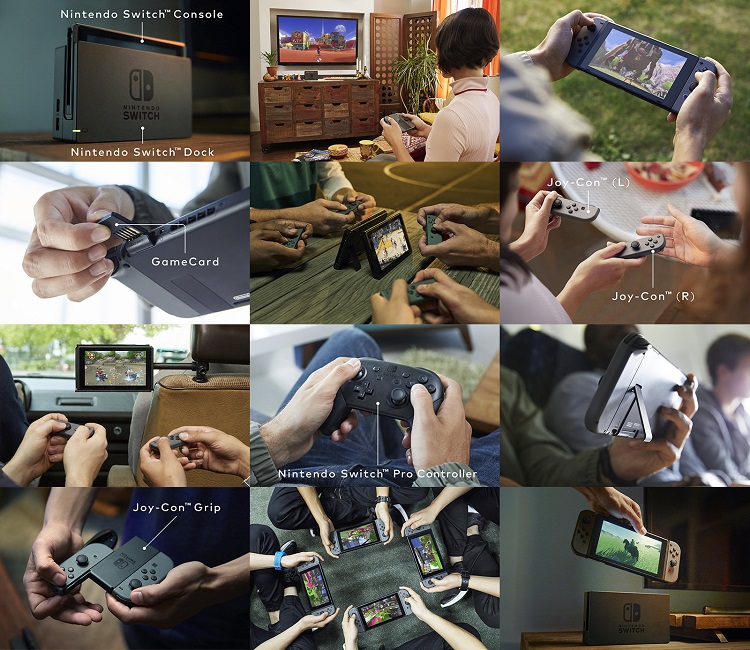 Another interesting aspect of the Nintendo Switch is that it allows for the use of GameCard cartridges. It seems that Nintendo is making the switch from discs to the cartridges they’ve been using in their handheld systems. However, it is unknown as of yet if you will be able to play DS games on the Switch.

The release trailer also shows something new to Nintendo, and that is the possibility for partnerships with third-party developers. Nintendo usually keeps things in-house, but with the Switch they have announced partnerships with the likes of Activision, Bethsda, EA, Ubisoft and many more.

Stayed tuned for more info on the Nintendo Switch in the coming months, with a full press-conference by Nintendo on the product coming January 1st, 2017. Until then, make sure to check out the release video below!