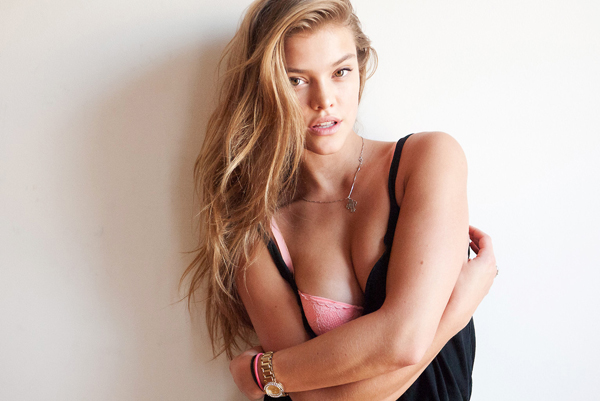 21-year-old Danish model Nina Agdal recently paid a visit to Terry Richardson’s New York studio for some time behind the infamous photographers lens. Agdal  recently announced her Hollywood debut in the upcoming Entourage film, and has appeared in numerous campaigns for Victoria’s Secret, Macy’s, Billabong, and more. She also won Rookie of the Year honors for the 2012 Sports Illustrated Swimsuit Issue. Expect to see a whole lot more from her. In the meantime, enjoy. 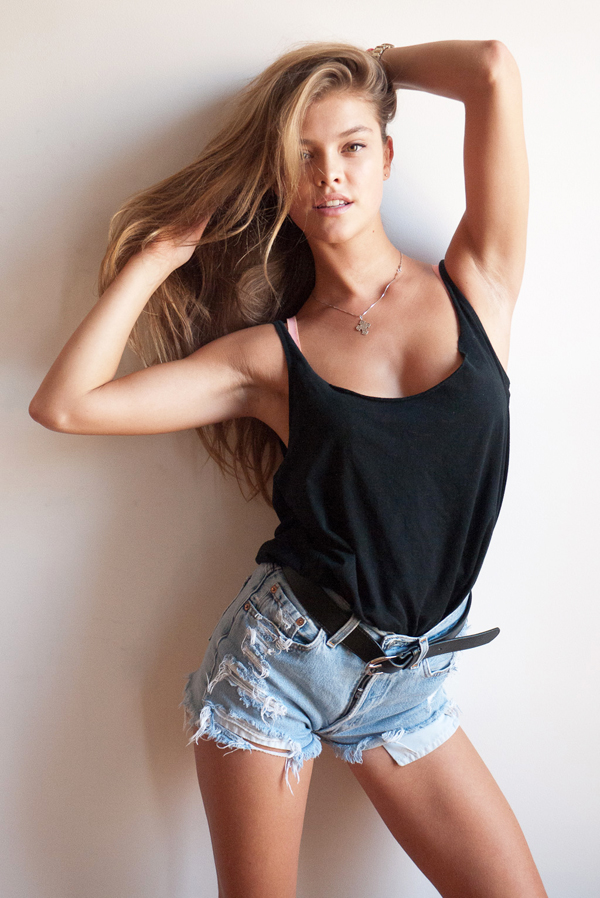 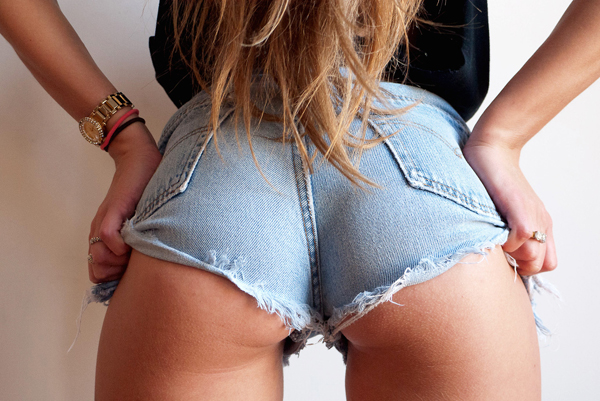