Nike’s “Just Do It” Now Has Meaning in China 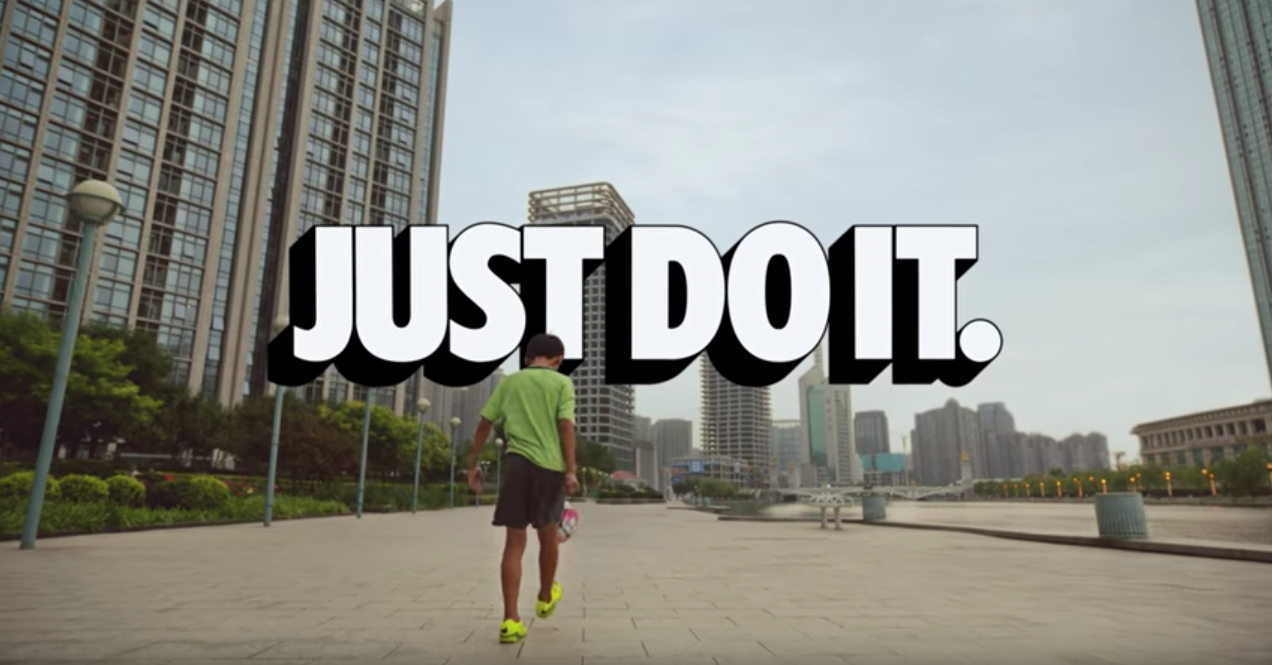 For decades, Nike’s slogan “Just Do It” has brought a lot of meaning to athletes and fitness fanatics in North America. It often gives us motivation, power, a reminder that we are capable, that we are enough. In China, English phrases laden with so much meaning but abstract definitions are hard to decipher, and even harder to use in daily life. Nike has decided to take on this issue by bringing their famous slogan overseas and giving it new meaning with a short (but amazing) video. Narrated in their local tongue (the video was produced by agency Wieden + Kennedy Shanghai) and the video appears to be a one-take feat and includes former Chinese athletes and superstars discussing what “Just Do It” means to them.

Watch the awesome video above now and get inspired.