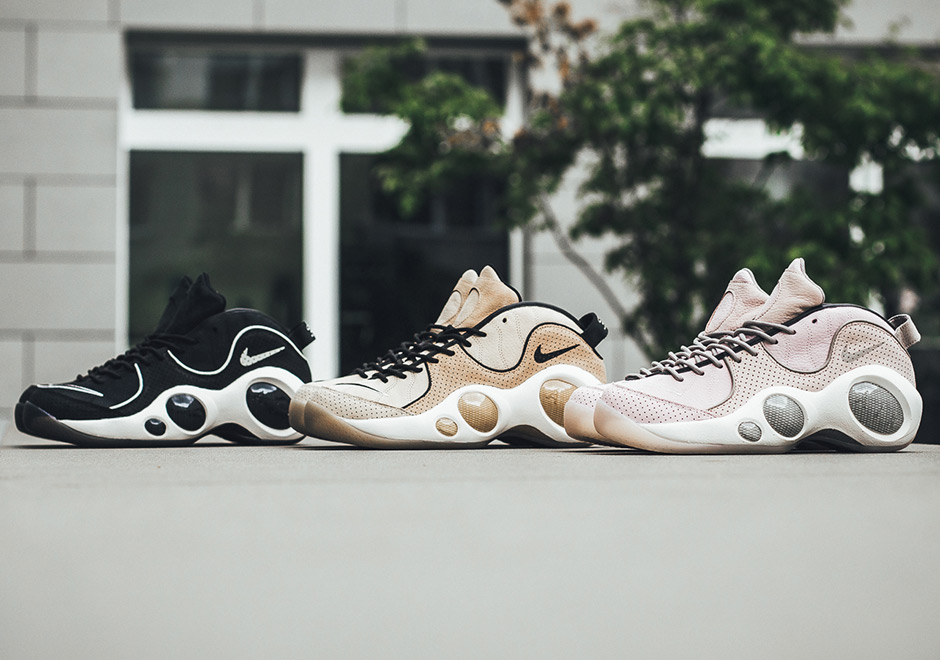 We’re loving the resurgence of all the mid-1990s basketball shoes as of late, and the next one up from NikeLab might just be one of our favourite releases of the year thus far.

Upon its original release, the Zoom Flight 95 was noted for the bug-eye like pods on the side and it’s wild style courtesy of shoe designer Eric Avar (that still looks futuristic even 20 years later, might we add). The shoes were famously worn by a young Jason Kidd, who was known as one of the fastest guards in the NBA at the time.

The good folks at NikeLab have gotten their hands on the silhouette and will rerelease the sneaker in three premium styles, including “Pearl Pink,” “Mushroom” and “Black/Sail” colourways. The shoes sport a high-quality blend of full grain leather with perforated nubuck panels replacing the original carbon fibre ones. Translucent tonal outsoles complete the unique look.

Watch for all three of the NikeLab Zoom Flight 95’s to hit European retailers on May 15, followed by a stateside release on May 31. 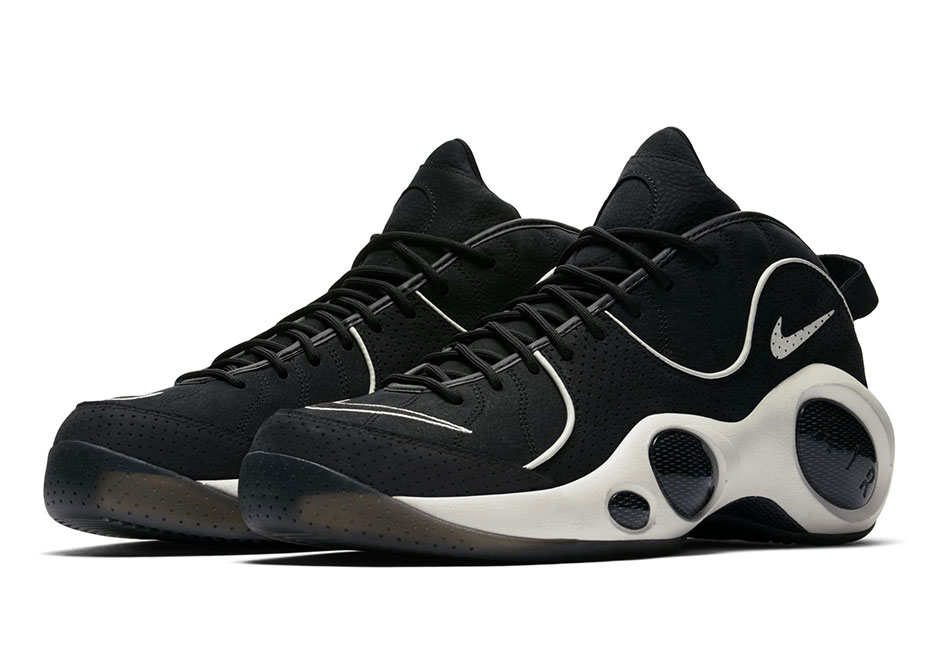 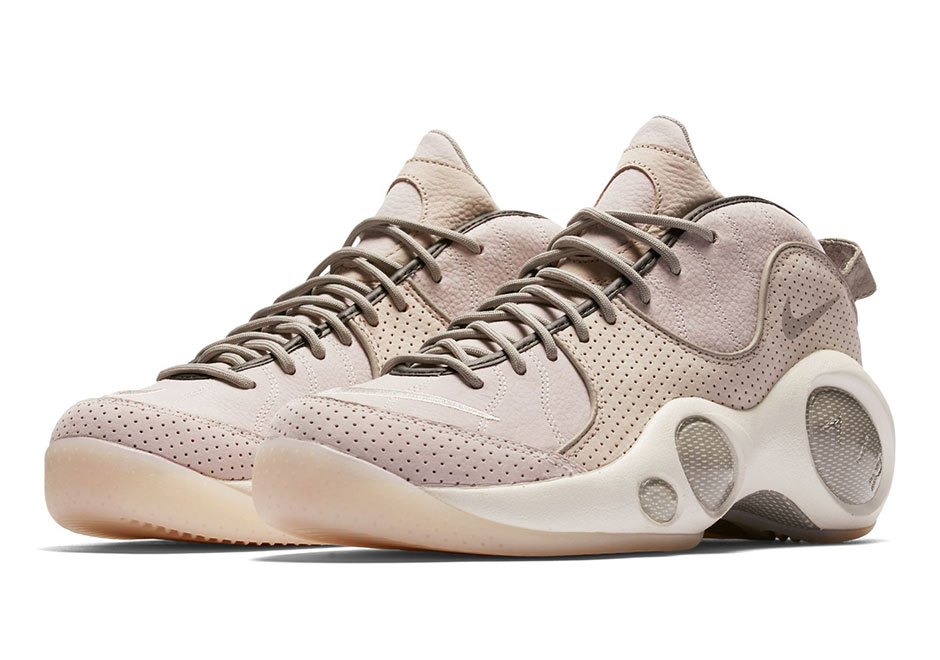 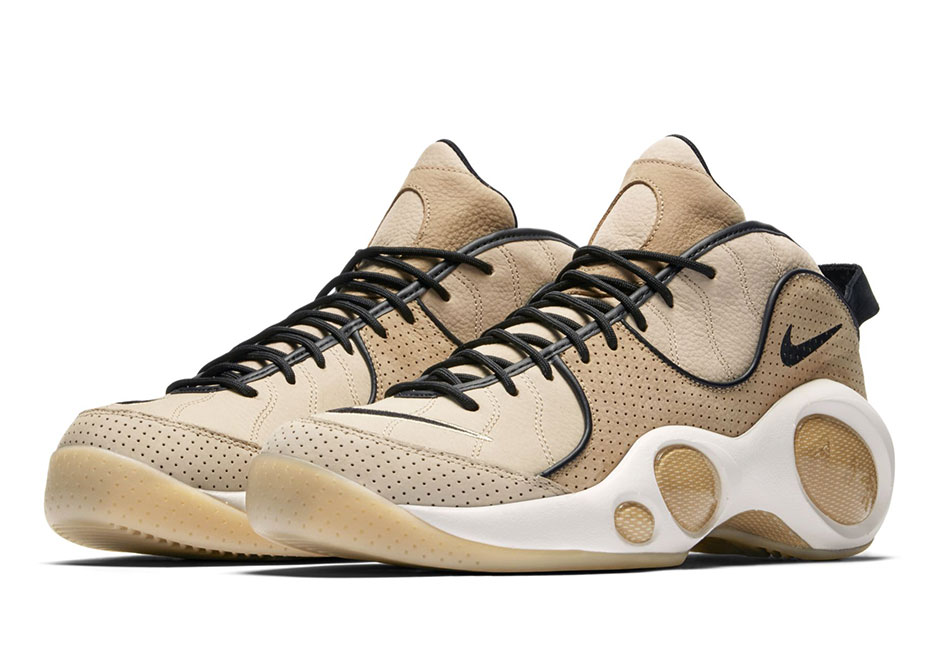