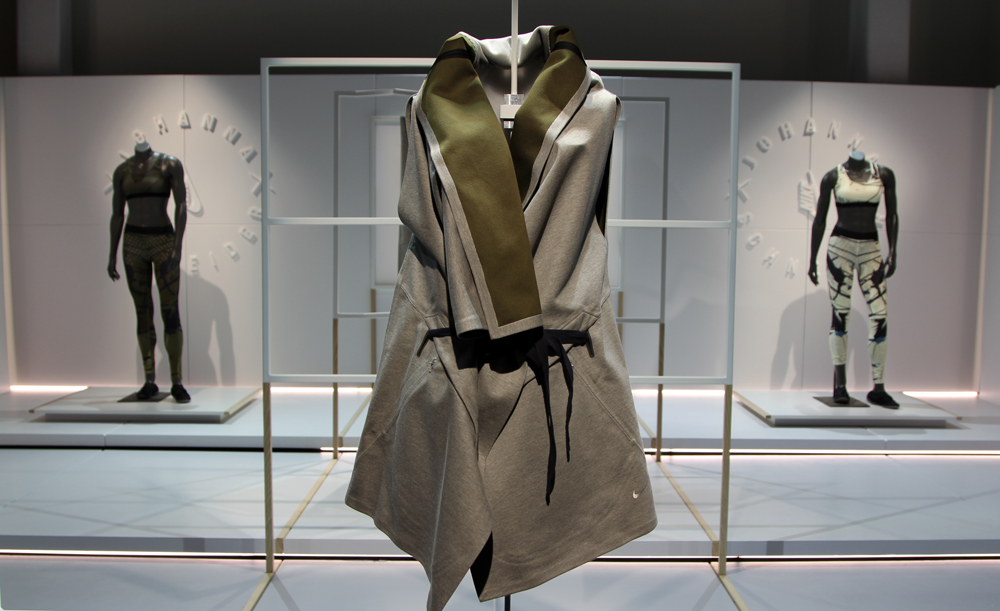 A few weeks back we had the chance to get the first look at German designer Johanna Schneider’s forthcoming collaboration with Nike for Spring 2015. The Berlin-based designer whose name you might recognize from ACRONYM has created an innovative new collection of luxury sportswear which has yet to be fully unveiled.

While at the Nike Women’s Summit earlier this fall we saw a few pieces including an effortlessly versatile vest which when shown flat (and also folded nicely), exposes just how detail oriented her designs truly are. The vest was created with the women who wears many hats in mind, and could be worn fashionably as well as to yoga, or even Pilates. Other items revealed in the collection so far include graphic printed leggings and sports bras.

Take a look at the partial drop of the collection which will be released in early 2015 below. 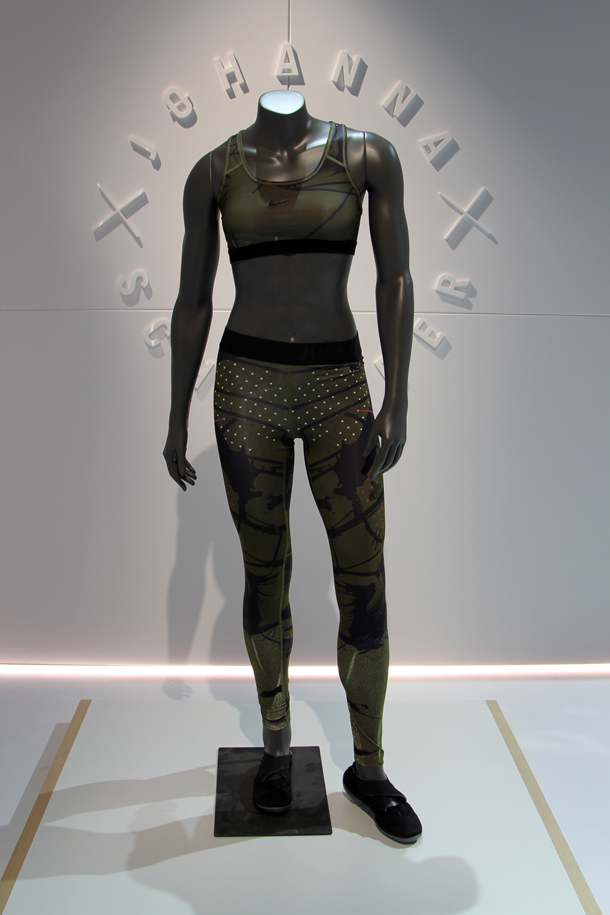 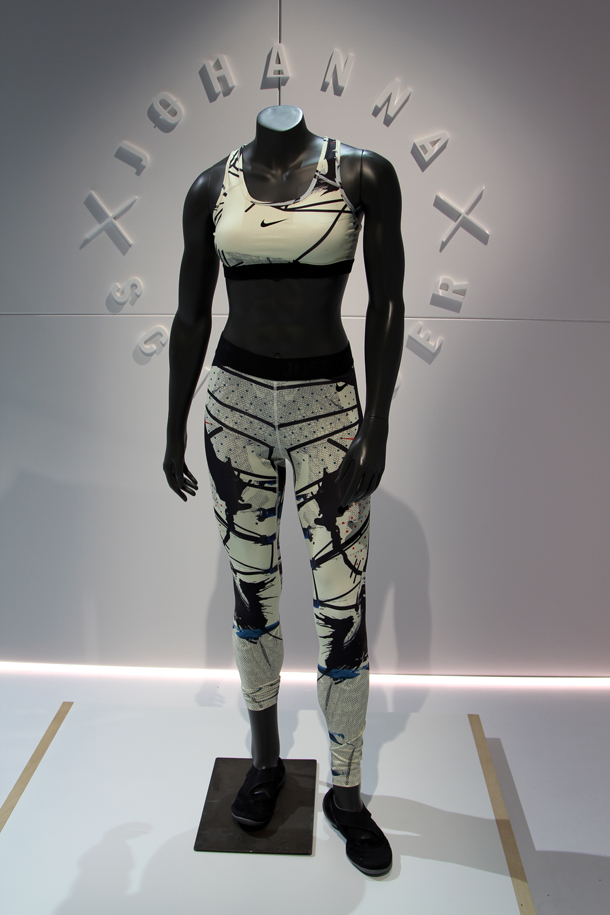 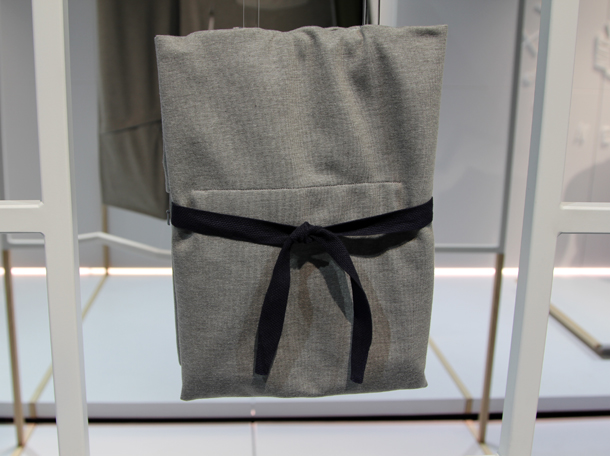 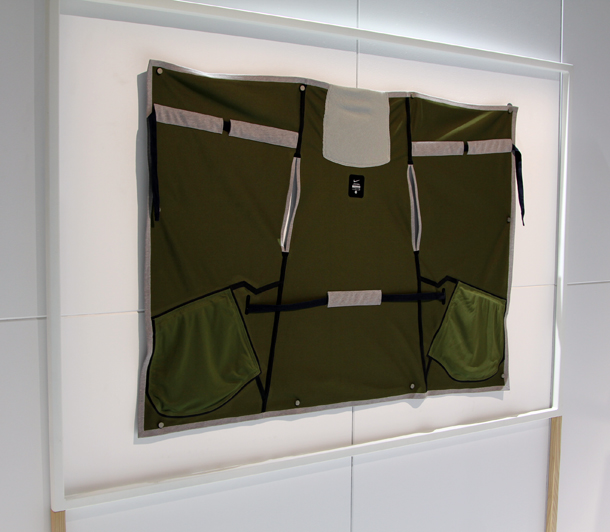 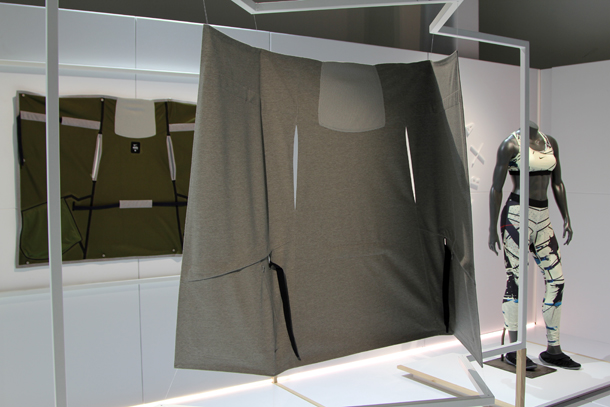