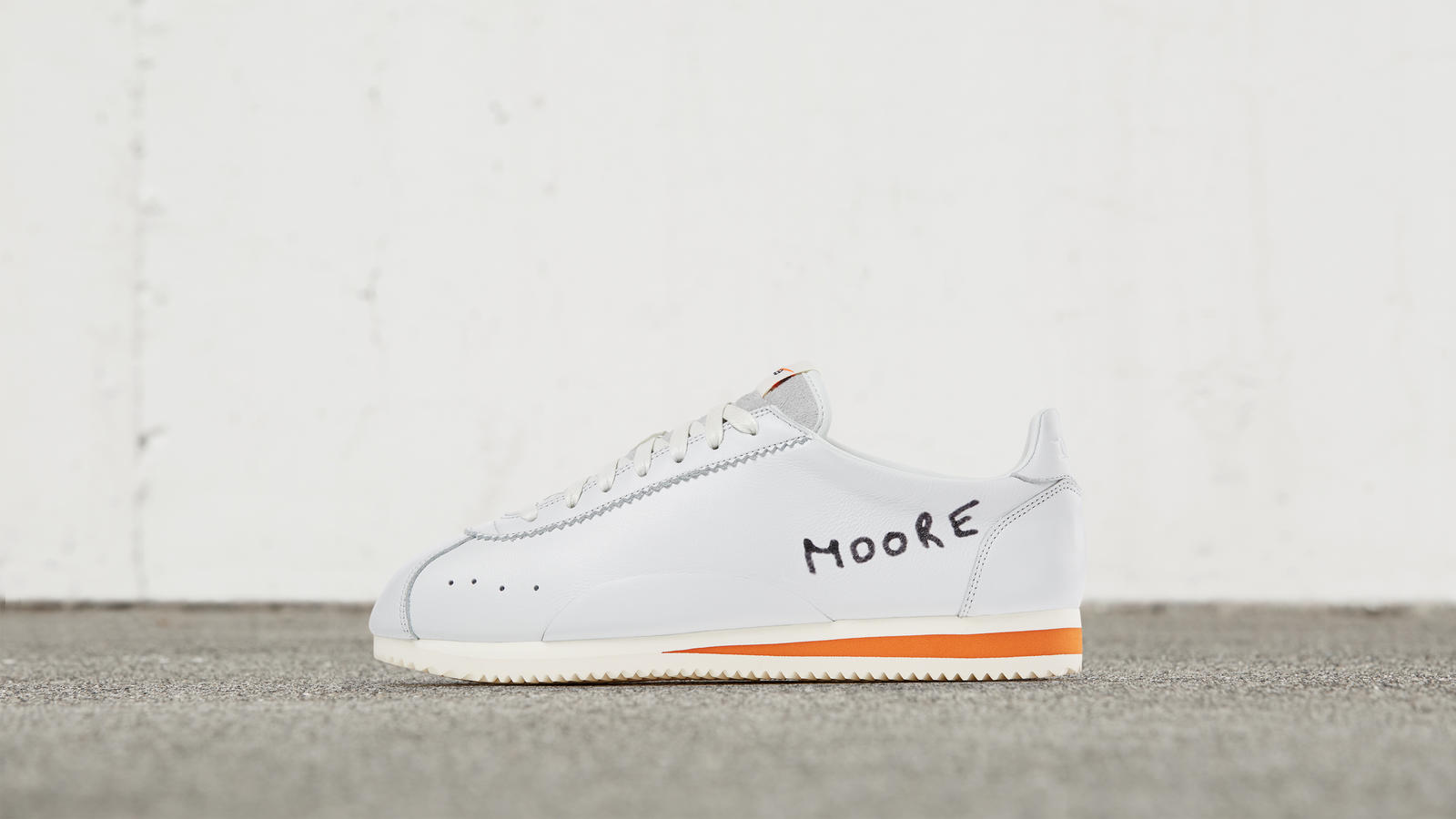 There’s no question that the Nike Cortez has become a current shoe of the summer but the iconic training sneaker traces its roots back to a running track in 1965.

Bill Bowerman, one of the co-founders of Nike, was working as a track coach and training a young University of Oregon runner named Kenny Moore. After breaking his foot in a race, Bowerman asked to see Moore’s shoes and was shocked to find him wearing high-jump trainers (seen below) with minimal padding – a “double shit shoe” according to Bowerman. From that moment, he began to design a shoe that would eventually become the Cortez we know and love today. 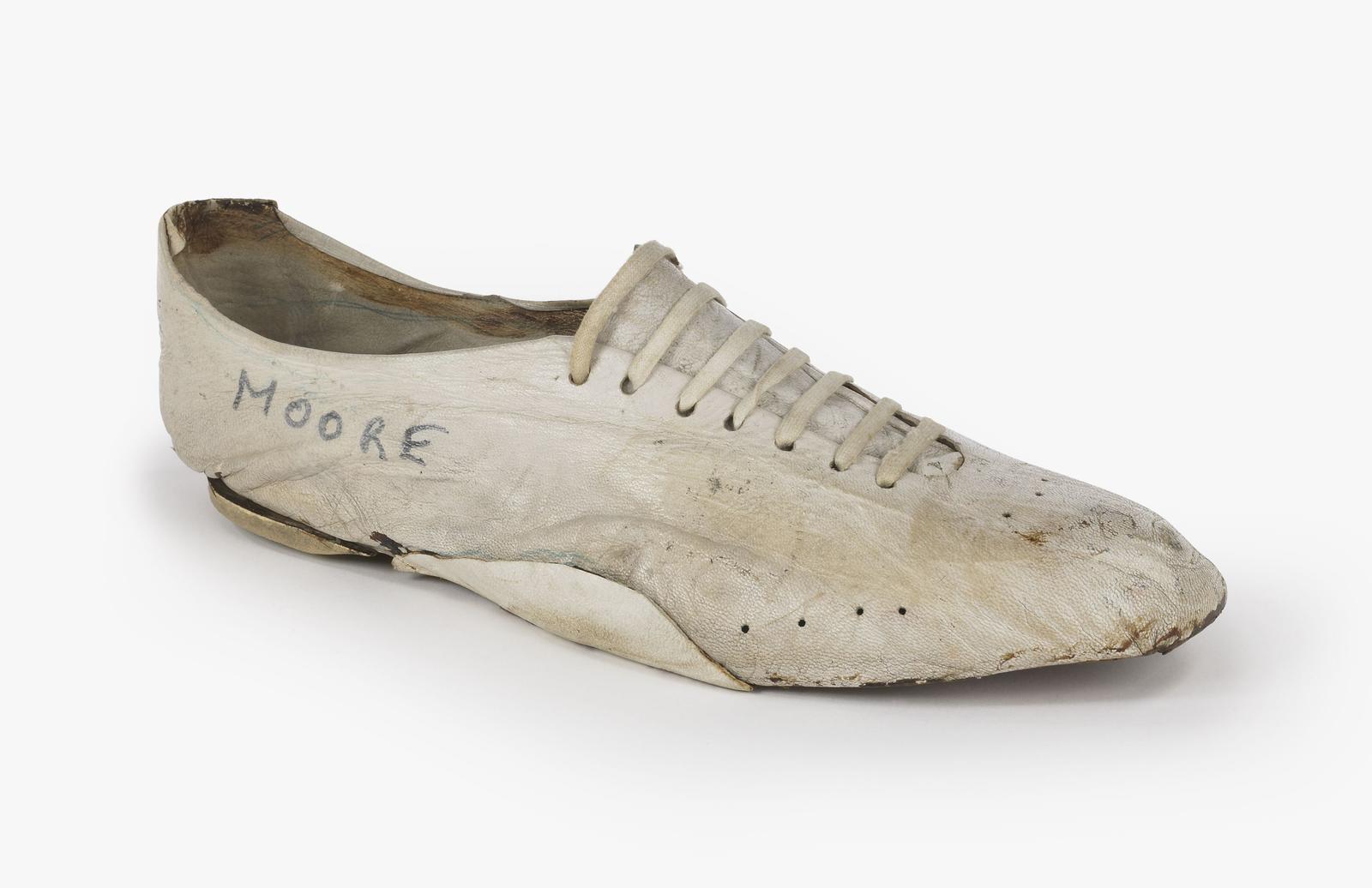 Moore never intended to become the first product tester for what would become Nike, he was just concerned with finding a shoe that would allow him to continue running.

“The shoe was never intended to solve every runner’s problems, it was intended to be my problem-solver so that I wouldn’t break my foot again,” said Moore. “I had the privilege of becoming a better runner every time I put a new prototype on.”

Nike has reproduced the original Cortez with Moore’s name written on the side and added subtle details to commemorate the Olympic marathon runner’s legacy. Moore’s training schedule from 1965 is printed on the shoe’s insole while a tag behind the tongue reads “Designed to the exact specifications of Kenny Moore.”

The Nike Cortez “Kenny Moore” will be available from select retailers and the SNKRS app beginning August 25.