Nike to Release the Air Max VaporMax in “Light Violet” 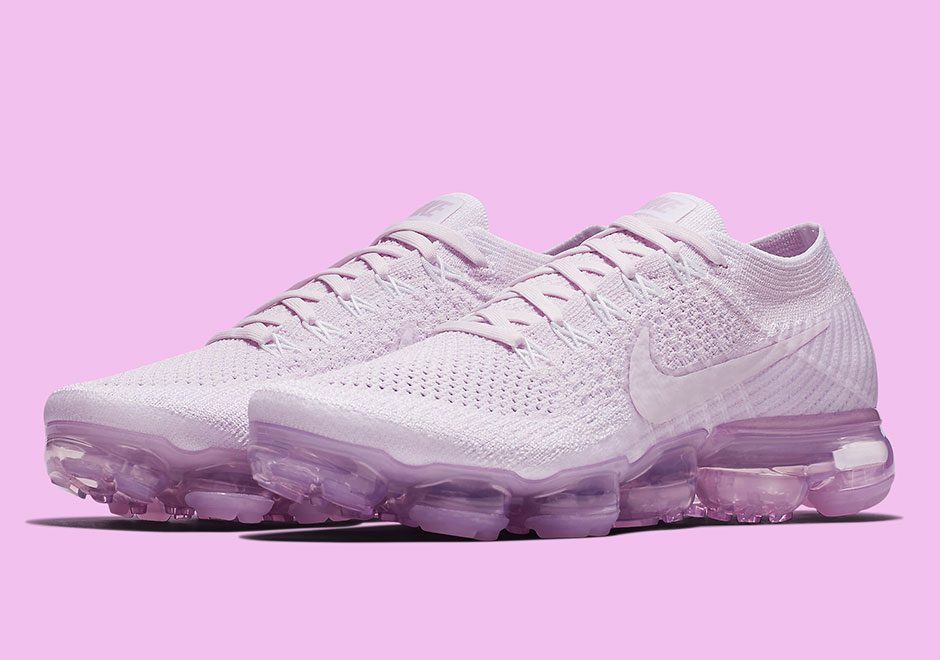 There’s a similar “Violet Dust” colourway that’s been rumoured as well, which sports a similar albeit darker purple shade than the pair seen here. The “Light Violet” hue is applied to the entire shoe – from the sleek Flyknit upper to the full-length visible airbag that is the shoe’s signature feature. These ones are due to release as a Japan exclusive on May 5, and will likely see a global release soon after.

The VaporMax built up three decades of visible air and was released on Air Max Day this past March. Since then, Nike has certainly been pushing the shoe aggressively, though there’s no official information about the success of the silhouette thus far. 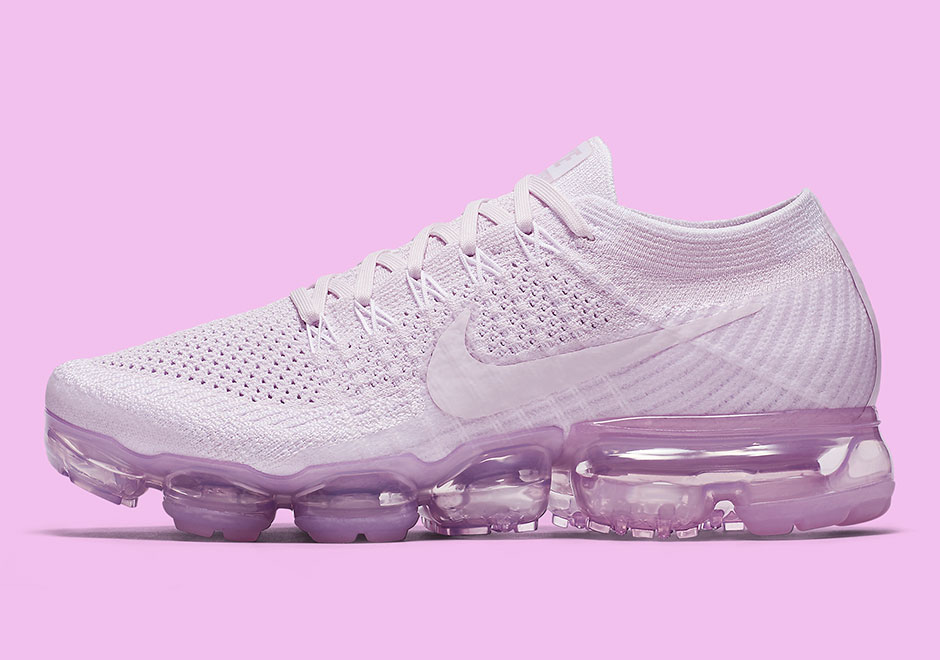