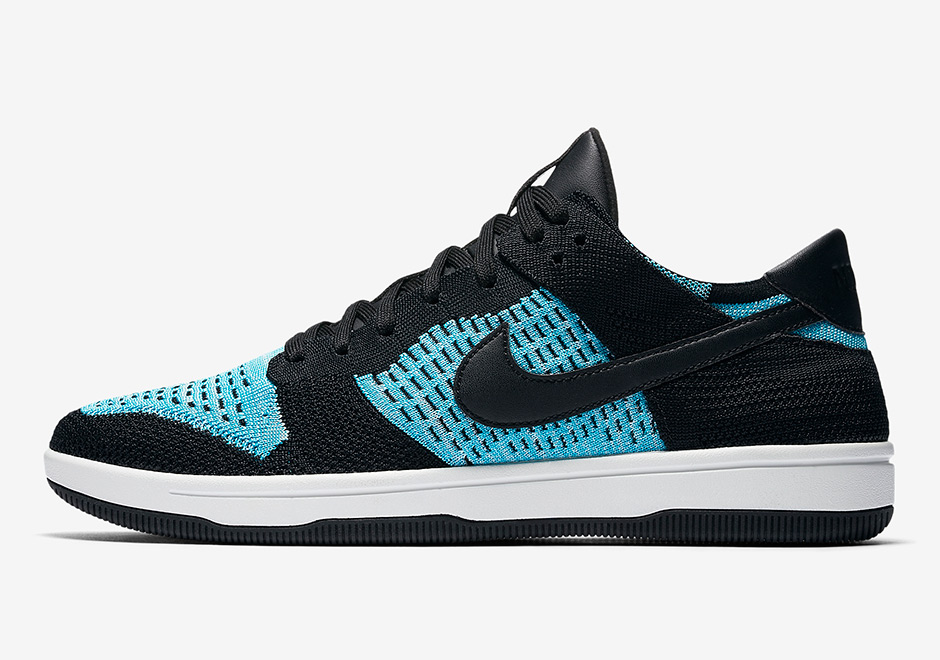 Nike has been experimenting with Flyknit beyond its more traditional use as a running shoe upper, using it for apparel and also for a forthcoming pair of Jordan 1’s that are rumored to be dropping soon. And now, in a surprise move, they’ve also just released the iconic Dunk Low in a Flyknit rendition.

While these don’t appear to be for basketball or skating, fans of this classic silhouette should be pretty happy as Nike has dropped these off in a trio of slick colourways: Tiffany (black and teal), a clean white/black, and a Georgetown-esque version. In addition to the Flyknit upper the shoes have leather lining/tongues and an updated outsole traction.

There’s no official release date yet but word is that these are already available overseas, so you should see these Flyknit Dunk Lows hit stateside by Fall at the latest. 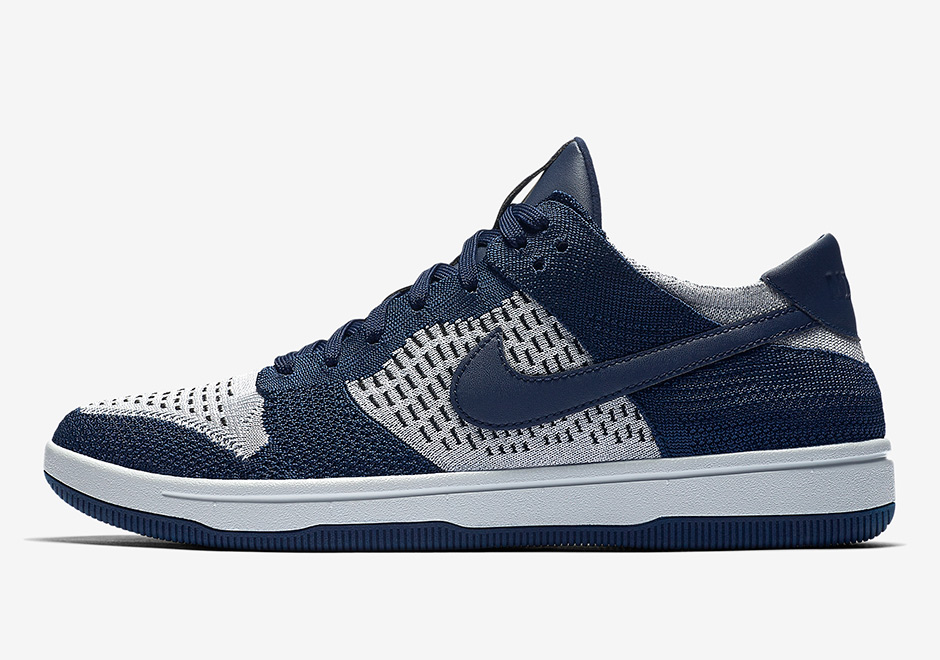 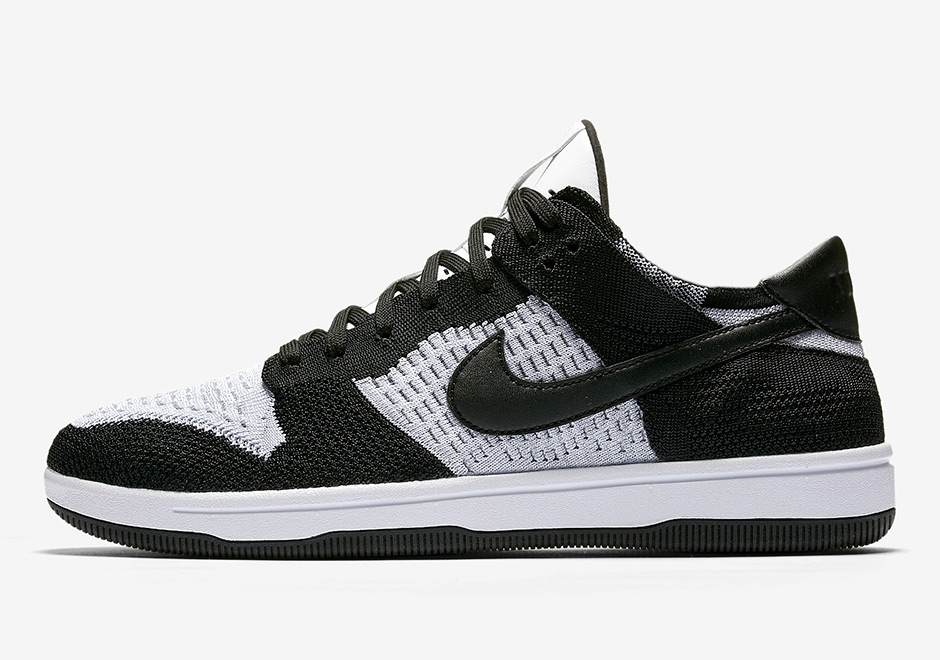