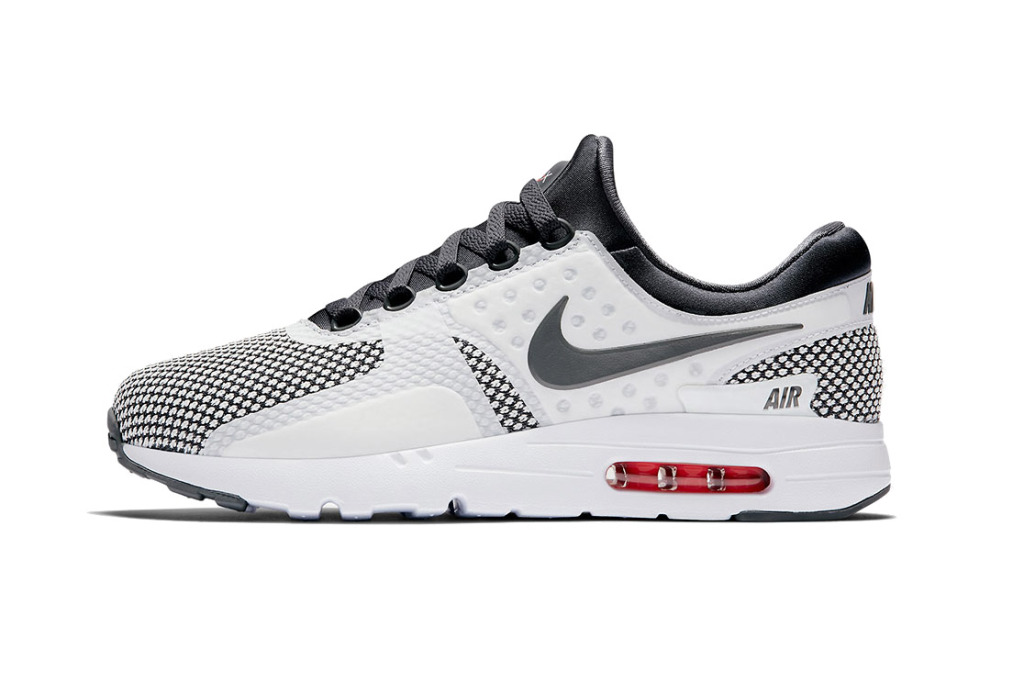 Nike has dropped off a few new colourways of its Air Max Zero silhouette in advance of Air Max Day. The Zero, or “The One Before The One” as it was called during its release back in 2015, is said to have been the original design for the Air Max 1. The powers that be asked Tinker Hatfield to pare down the design which resulted in the now iconic 1, while shelving the Zero to be released at a later date since it was deemed a bit too futuristic looking at the time.

The new colourways feature a dichromatic colour palette across the mesh and synthetic upper, accented by a pop of colour seen in the Air Max unit—red for the white colourway and what appears to be a dark blue for the black.

There’s no information about pricing or release date yet, but these will surely drop before Air Max Day on March 26. 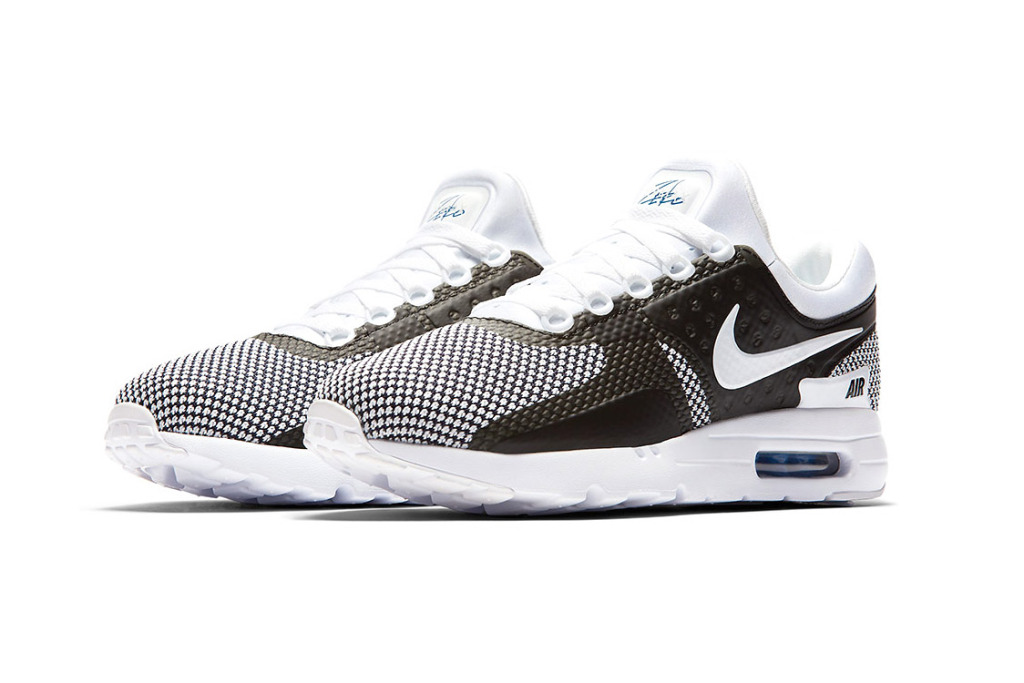 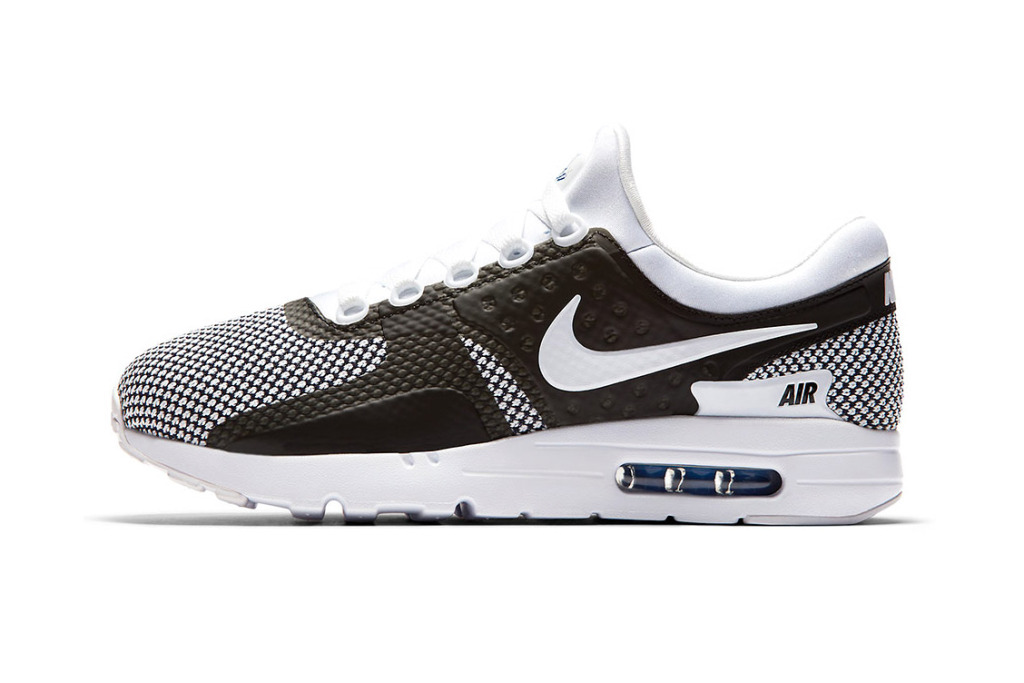 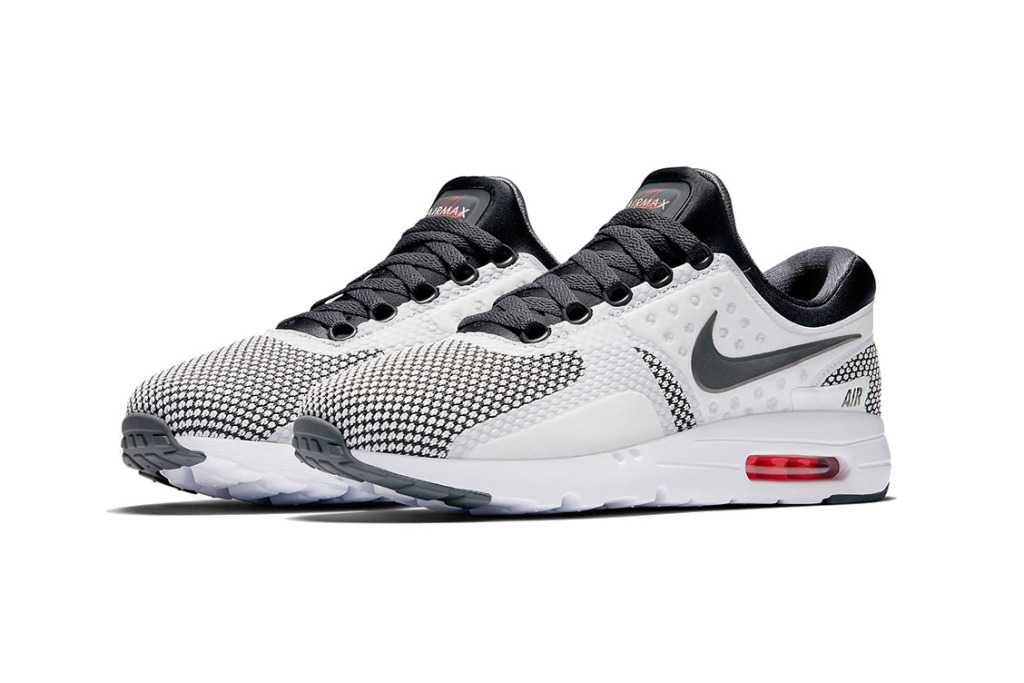