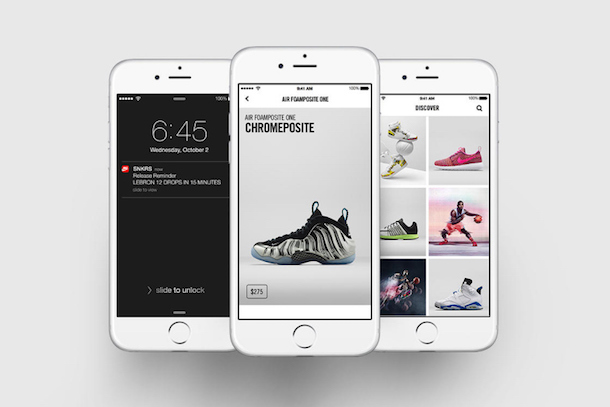 Just in time for the lead up to NBA All Star weekend in New York, Nike had launched a sneaker app called SNKRS. Available for iOS and Android, the app will function to help users track their favourite releases from Nike camp as well as allow users to follow their favourite lineages from Jordans to SBs to Huaraches and even purchase them on the go with real time tracking.

The app will be available for a limited number of consumers starting tomorrow in New York at the Zoom City SNKRS Station, so if you’re in the city, follow @NikeNYC on twitter for clues to gain access or head to their site. If you miss out on the chance to download the app tomorrow, don’t sweat it, it will have a wider release later this spring in the App Store and Google Play. 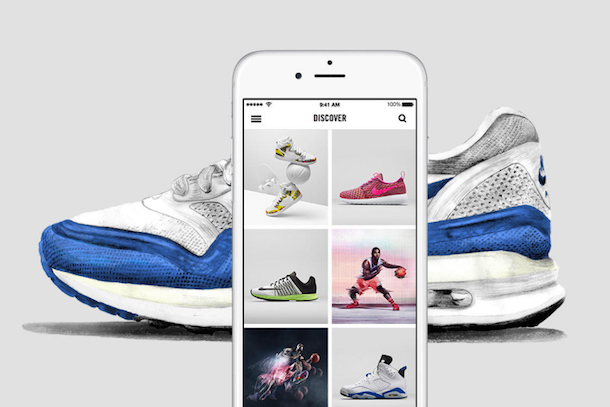 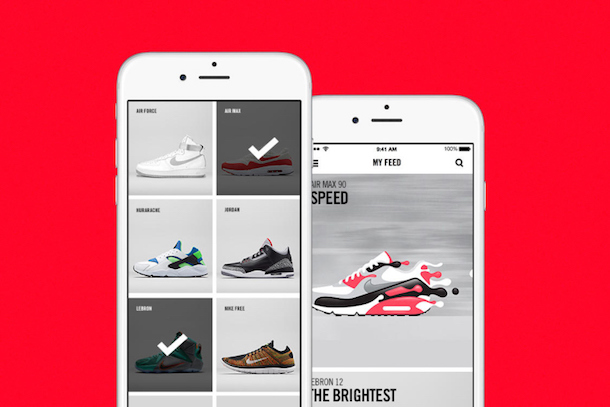 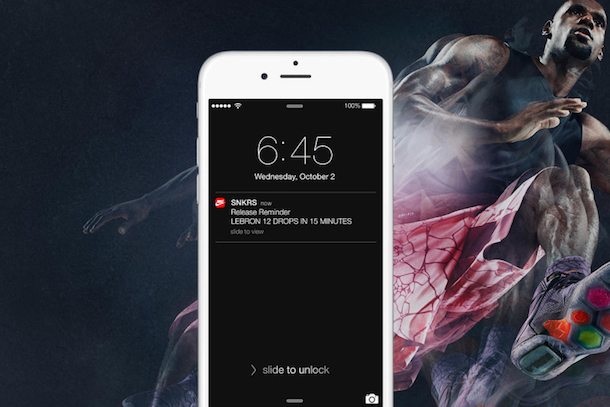 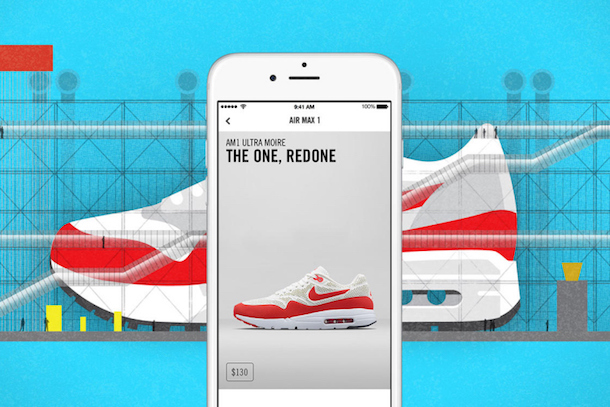