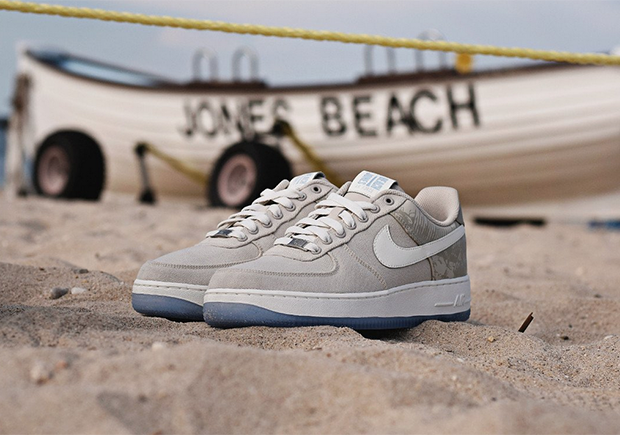 Nike is bringing back one of its more popular Air Force 1 colourways, and this one will be special for native New Yorkers, and specificially those hailing from Long Island. Originally released back in 2009, the “Jones Beach” colourway pays tribute to one of Long Island’s most lauded summer destinations.

This iteration is an exact match to the 2009 version, featuring a sandy tan canvas upper with a seaweed graphic on the leather heel panels. The shoe also features a special Jones Beach tongue which depicts the area’s iconic brick water tower with light blue accents. Clear outsoles and a map of Long Island underneath complete the look.

The “Jones Beach” Air Force 1’s will be releasing in-store this Saturday July 22 and stores throughout the New York area, and will follow on the Nike SNKRS app later that day. 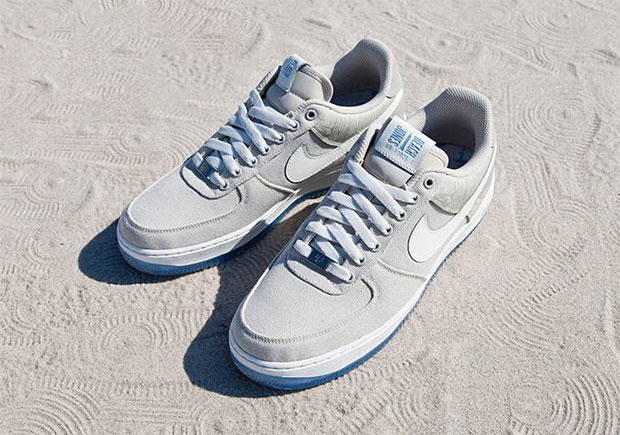 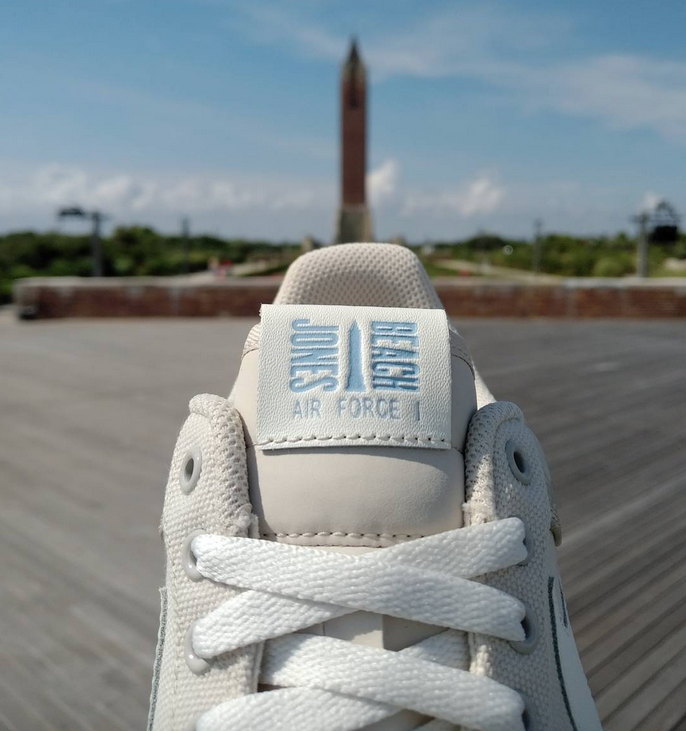 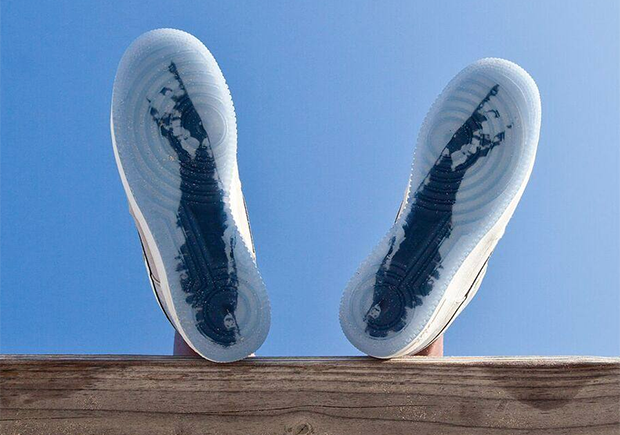