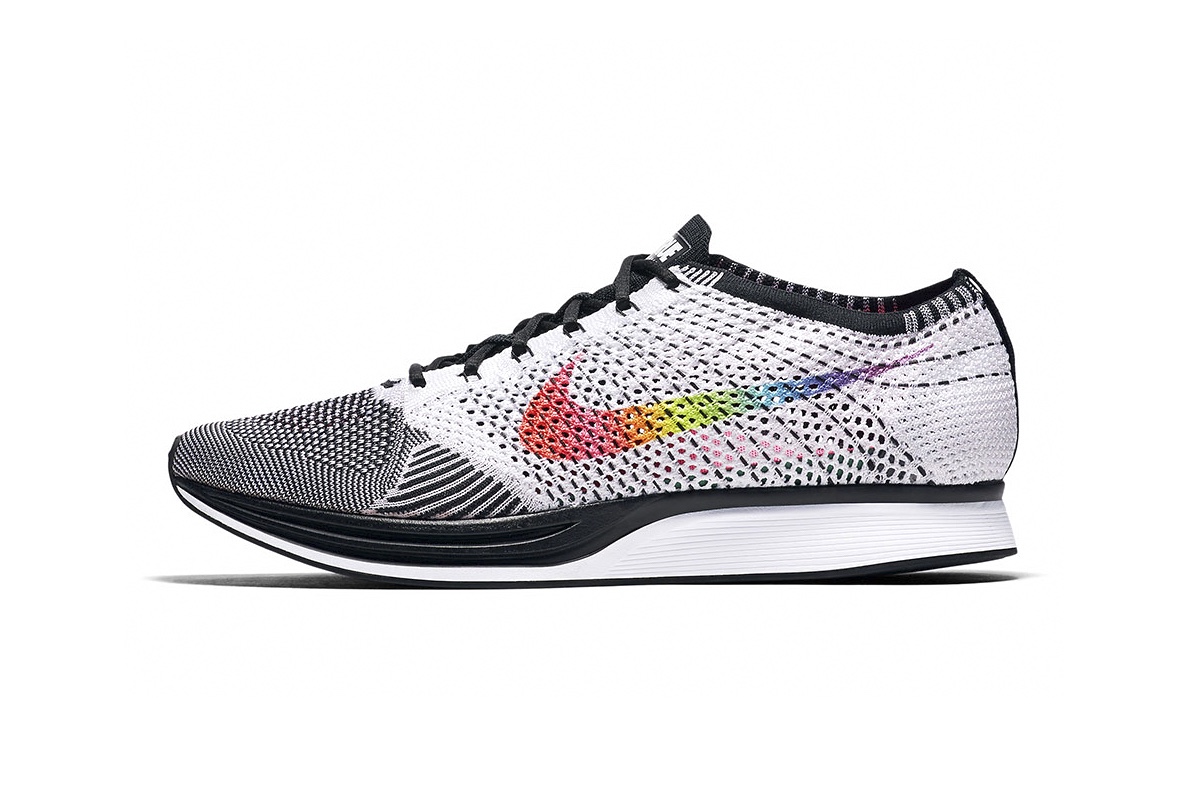 Nike has announced a new Flyknit Racer, designed in support and celebration of the LGBTQ community and the global fight for equal rights. The shoe will release just in time for Pride Month, which kicks off on June 1.

The “Be True” Flyknit Racer has a classic black and white Flyknit upper with a Rainbow outer Swoosh, which of course pays tribute to the rainbow flag which is a symbol for LGBTQ pride and social movements. The inner side of the shoe is black with a pink Swoosh, and there’s another pink check mark on the outsole as well. The shoes also feature “Be True” printed in pink on the tongue labels and 3M accents.

The “Be True” Flyknits are set to drop next week on Thursday June 1 at Nike.com for a price of $150 USD. 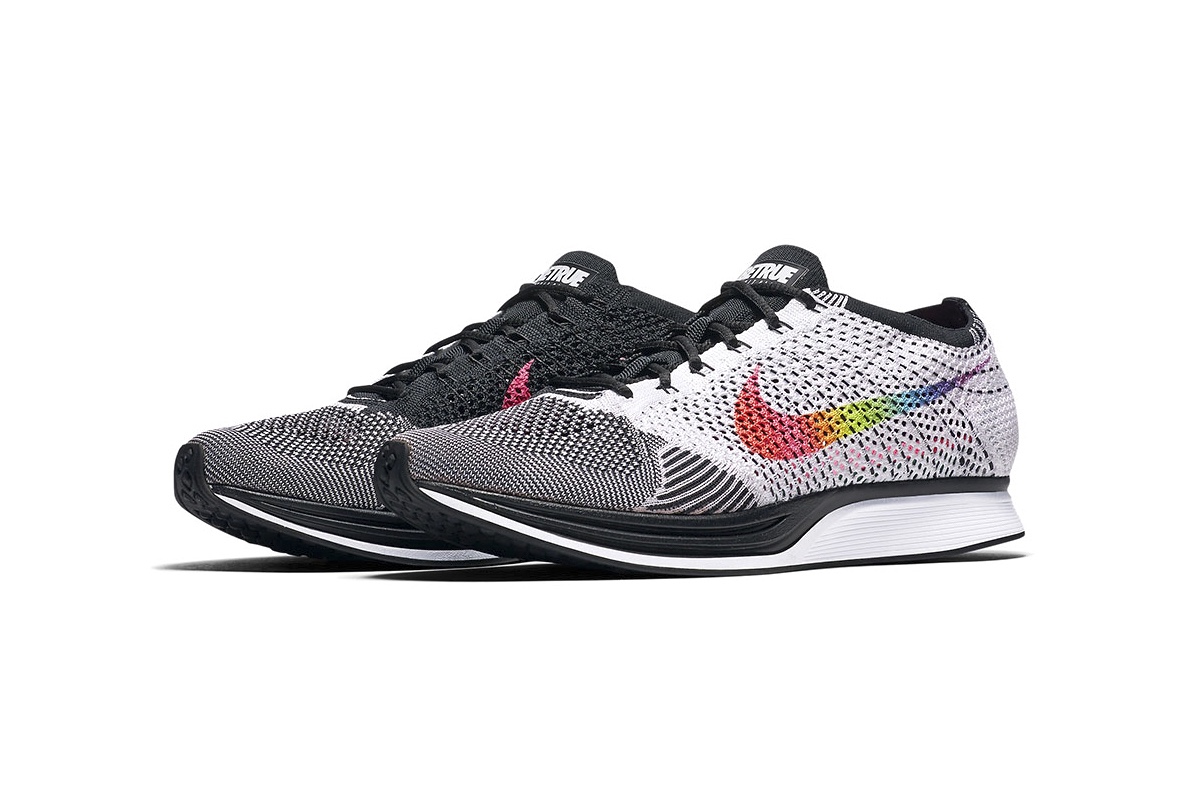 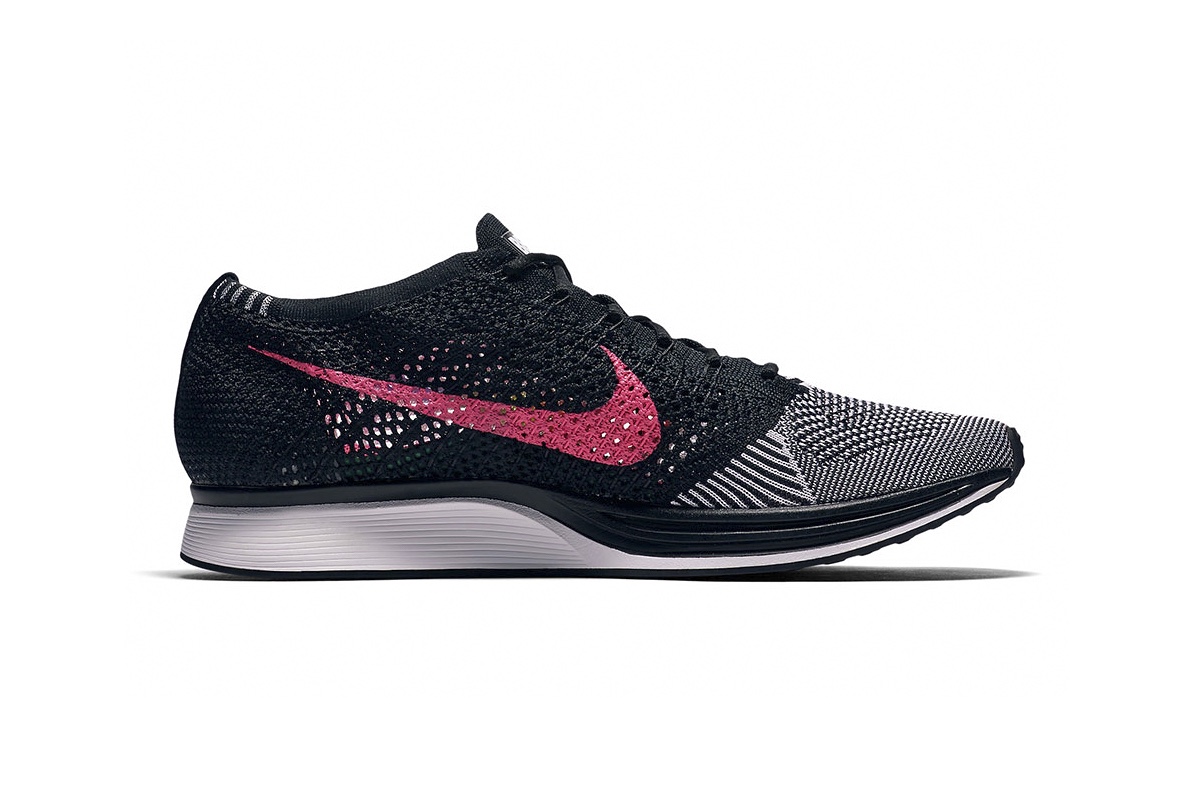 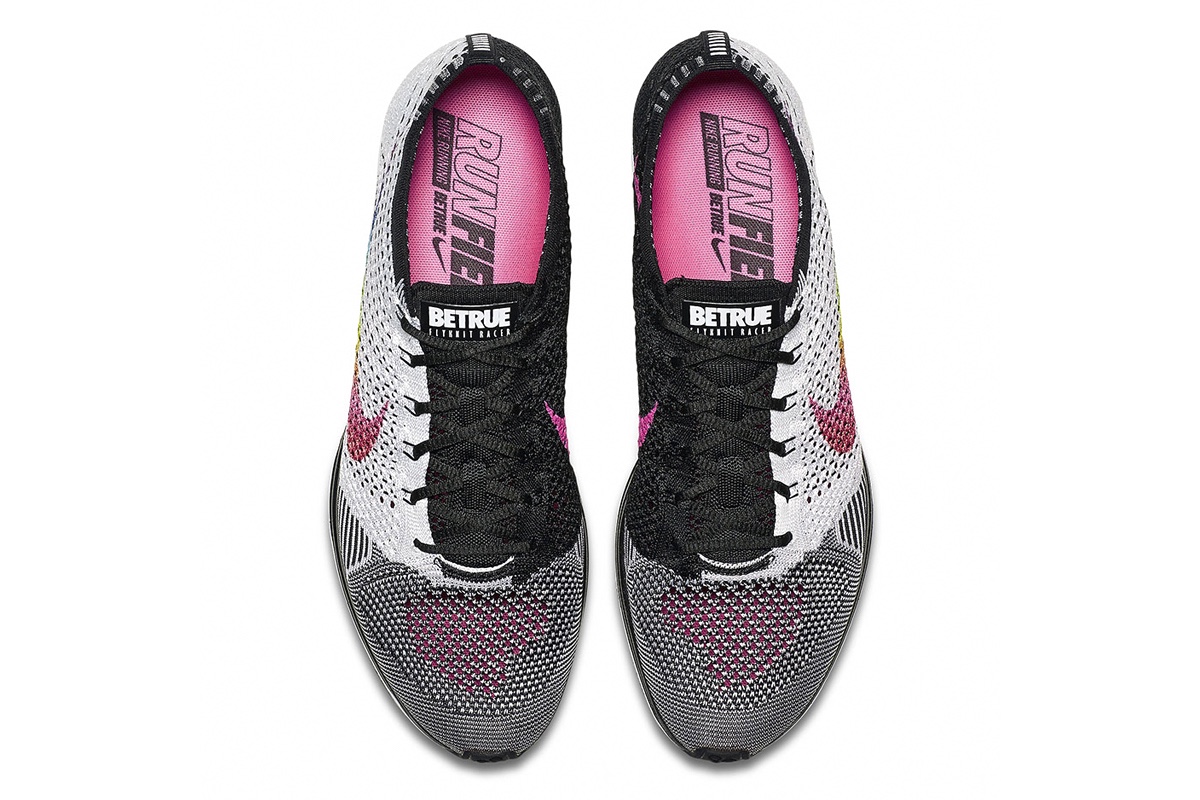