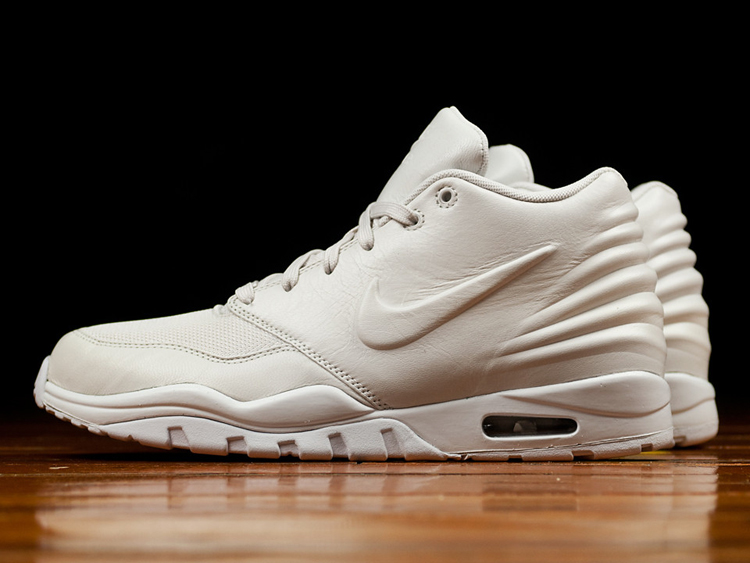 In one of the most dickish/trollish moments in recent footwear history, American mega-sportswear brand Nike has released a brand new colourway of their Kanye West Air Yeezy 2 knock off, the Nike Air Entertainer. This time around the sneaker comes in a clean, head-to-toe, off-white colourway, made from a supple leather upper with an embossed Swoosh and white mesh across the toebox. The sneaker also features all white tonal laces to complete the “Phantom” look. The key to the troll lays in the Air Entertainer’s distinct heel construction that blatantly resembles the Kanye West produced collabo sneaker the Air Yeezy 2. I guess when there is that much bad blood between the two you do what you gotta do. Kanye did release his Jumpman diss track “Facts” after all.

You can purchase the Nike Air Entertainer “Phantom” now from Renarts. 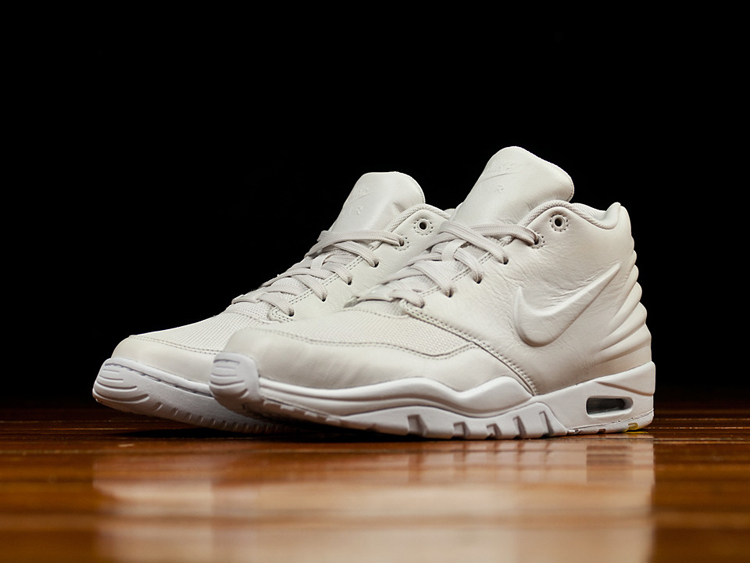