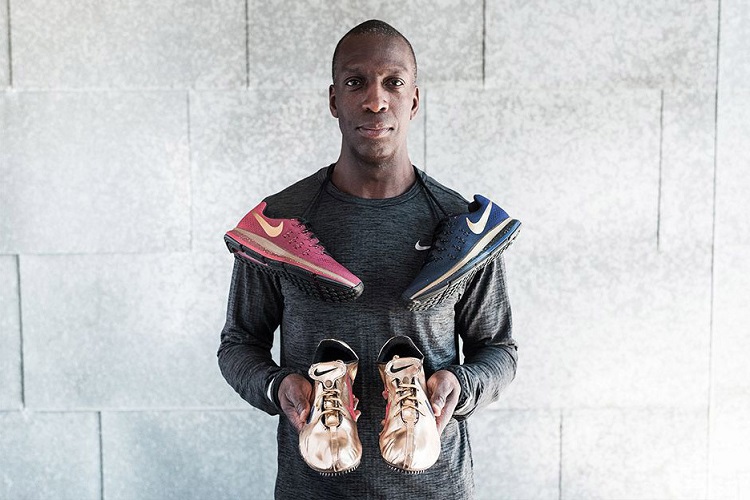 With the 2016 Summer Games in full swing, Nike has announced their decision to pay homage to American Olympian Michael Johnson, aka The Man with the Golden Shoes. NIke has taken the Air Zoom Pegasus 33 LE silhouette and given them two colourways, navy and burgundy, with a gold Swoosh decoration, gold midsole and Johnson’s signature on the liner.

Peep the kicks below which will retail for $120 USD, and drop on August 17th at select stockists worldwide as well as Nike’s online store. 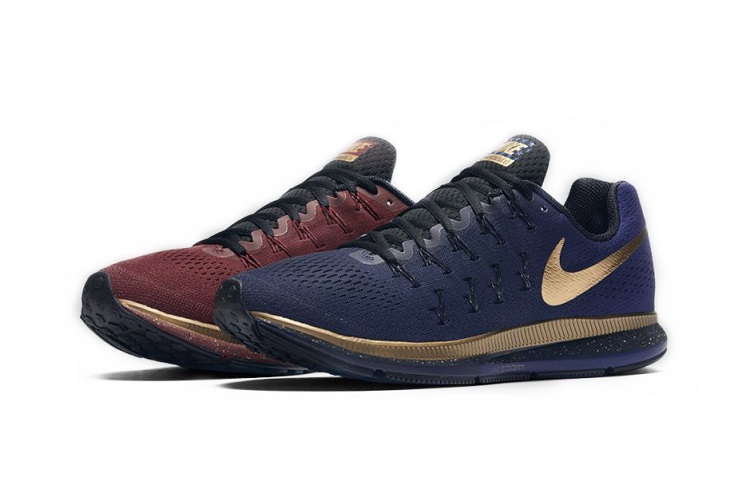