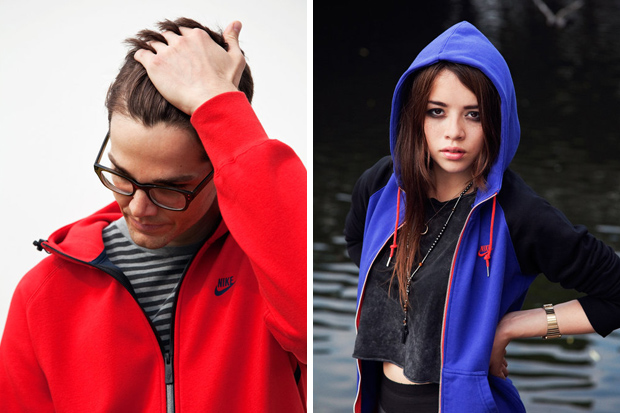 This should be no surprise to any of you out there that I am a HUGE fan of Nike, especially their footwear. However, Nike doesn’t stop at simply AMAZING footwear, they also create some of the nicest and effectively practical and stylish apparel in the game. In honour of the clothing and the people who rock the clothing, Nike has put together an excellent series of 77 Looks, taken from the streets of New York, London, and Tokyo. I love the hoodies, jackets, varsity jackets… actually, I think it is safe to say that I am smitten with ALL the pieces!

Take a look at what Nike has to say as well as several of the featured looks. Enjoy!

To honor the original Athletics West Running Club, the Nike Sportswear cartel took to the streets of New York, London, and Tokyo to capture 77 trendsetters. The number 77 was chosen to pay tribute to the founding year of the Running club in 1977. The selected 77 were photographed in the Nike Sportswear AW77 & Destroyer jackets in the subjectâ€™s home-town element. Brief bios of each subject are provided, as well as a call to post your own Nike Sportswear styled looks in the photos section on the Nike Sportswear facebook page. 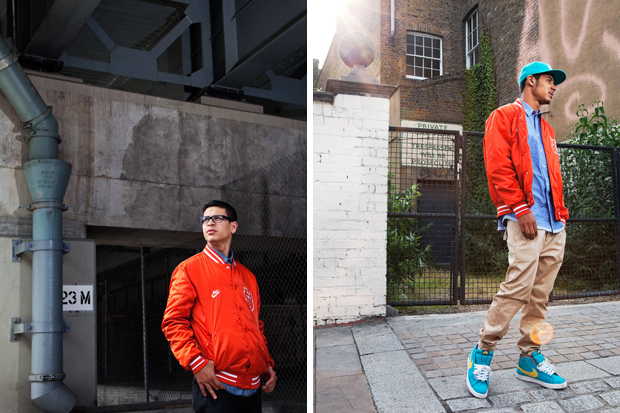 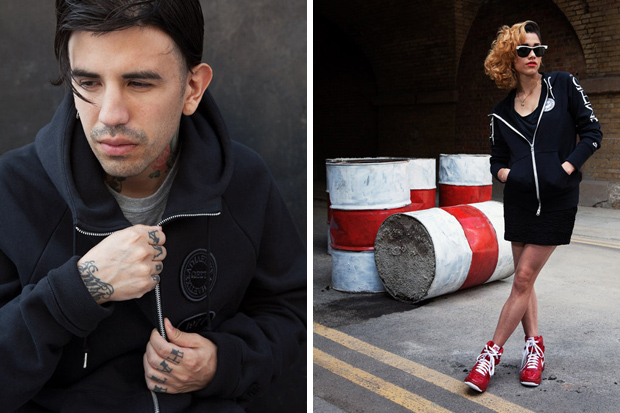 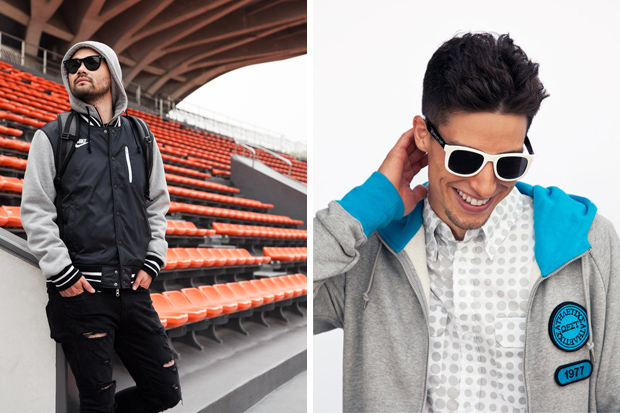 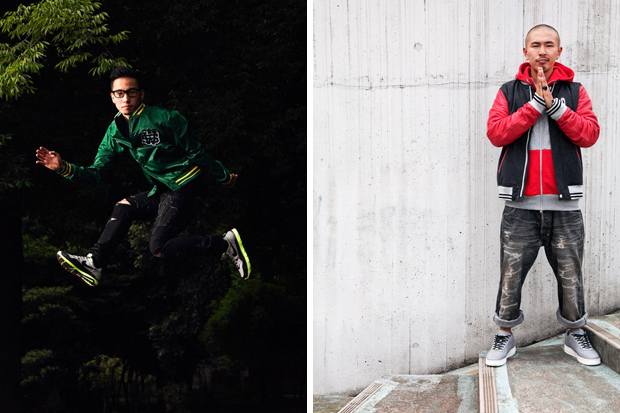 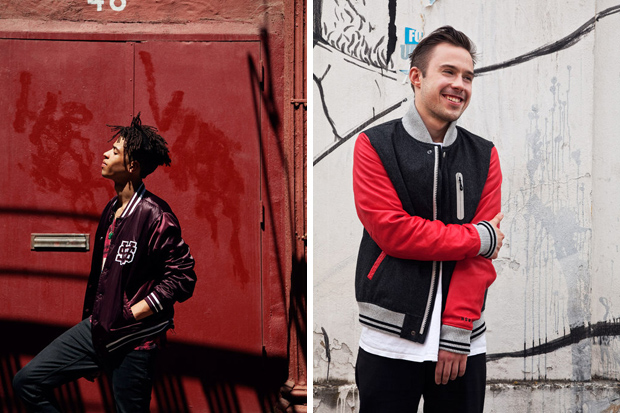 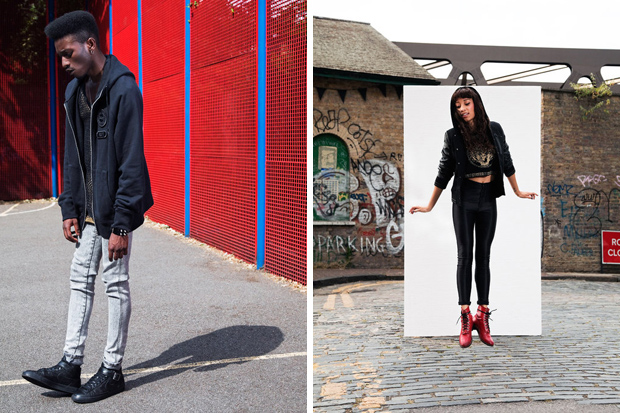 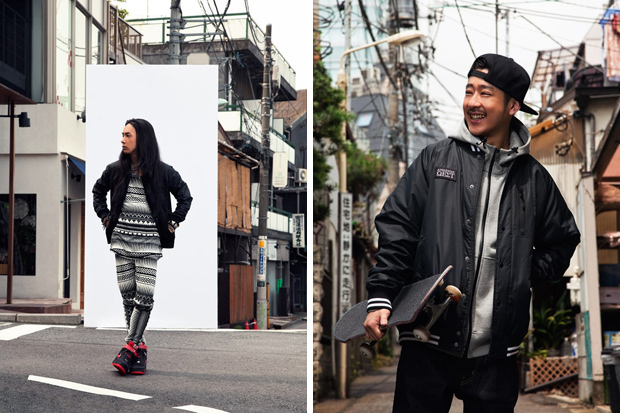