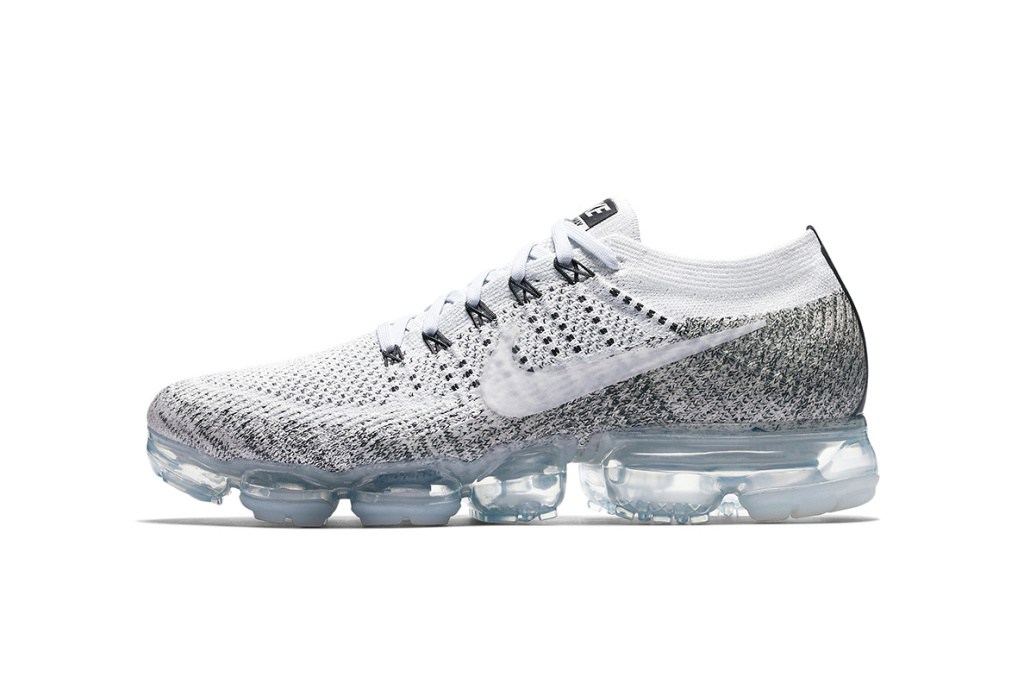 It’s only been three days since the official launch of the latest in Nike’s Air Max series, but the Swoosh isn’t wasting any time with releasing the silhouette in more (fire) colourways. In addition to the Pure Platinum, Red/White and Triple Black iterations that launched in time for Air Max Day, Nike just announced Wolf Grey, Light Grey and Oreo – a colourway that has been extremely popular across many styles including the Flyknit racer.

The kicks feature construction in Nike’s famous Flyknit material with the full-length, fully exposed airbag that has represents the greatest innovation in Nike’s running offering in years. Watch for the new colours to drop on May 3 and 4 at nike.com and other selected retailers. 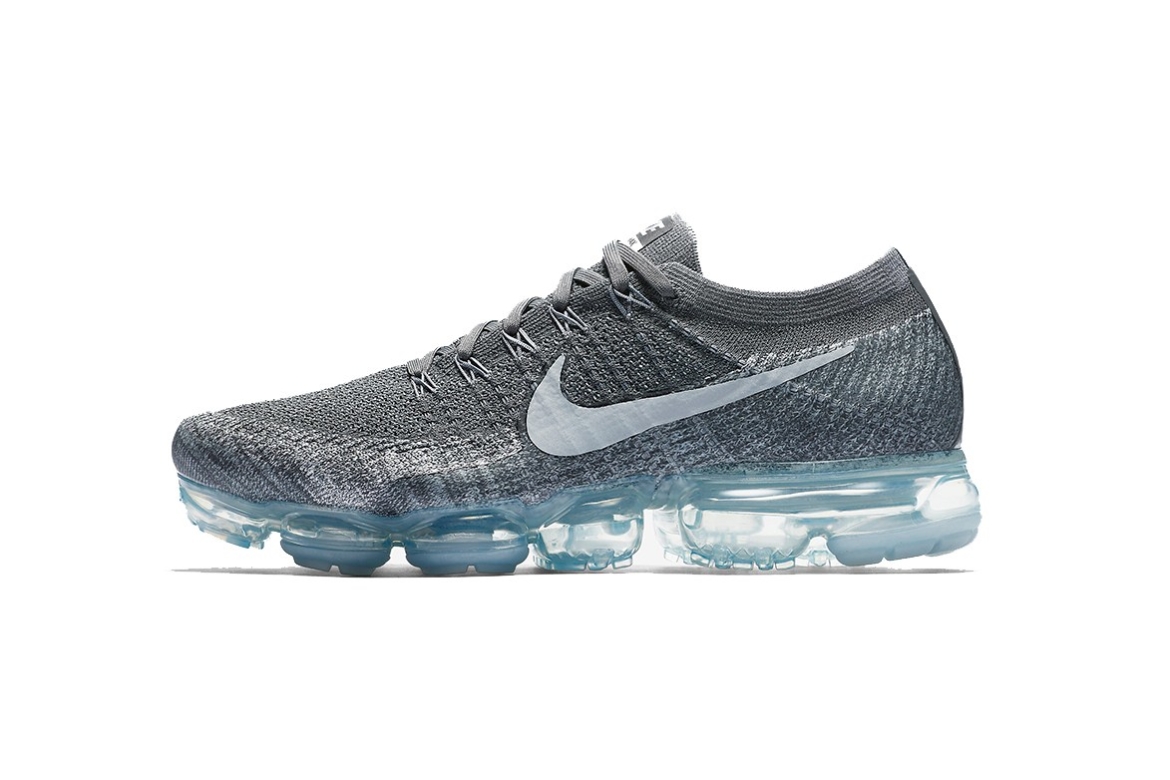 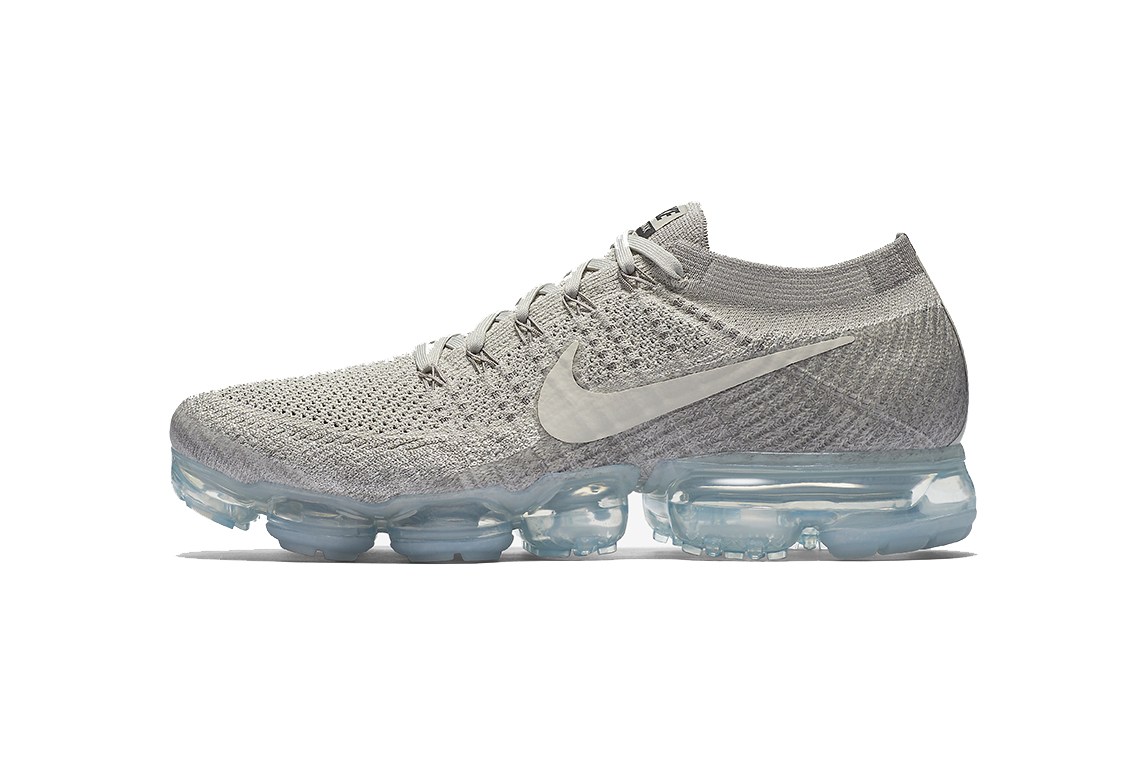