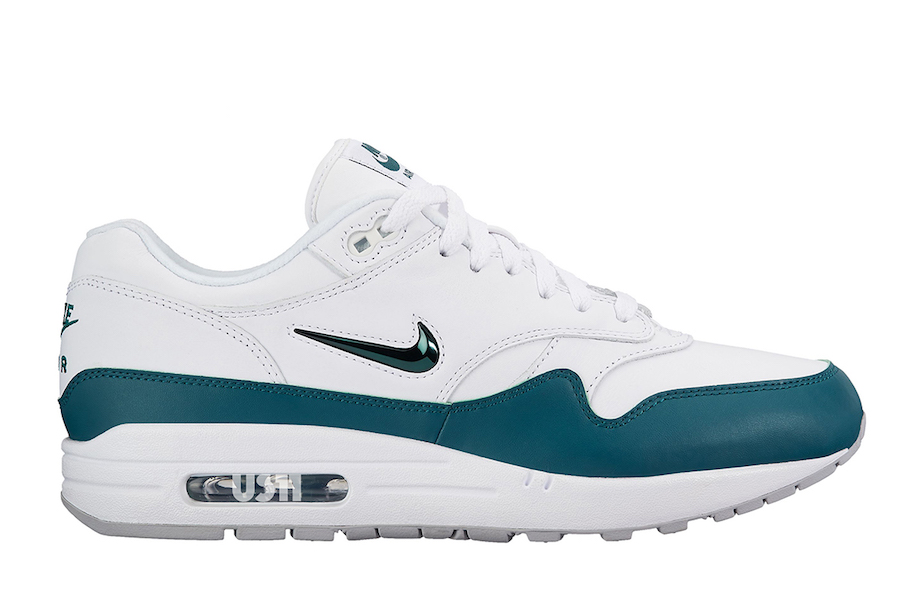 Nike isn’t done with the Air Max 1 “Jewel” release, which has so far been a fruitful one for sneaker with numerous colourways being released—the most recent crop of which was just last week. If that wasn’t enough, the Swoosh just announced an additional four colourways in the style are on their way.

The colour choices include all-white; white and pink; white and teal and an all-black version that sports a chrome metallic  jewel Swoosh. As with the past colourways these are constructed from soft leather with a rubber sole.

Peep all the colourways here and look for this round of the Nike Air Max 1 “Jewel” to drop at Nike stores and stockists soon. 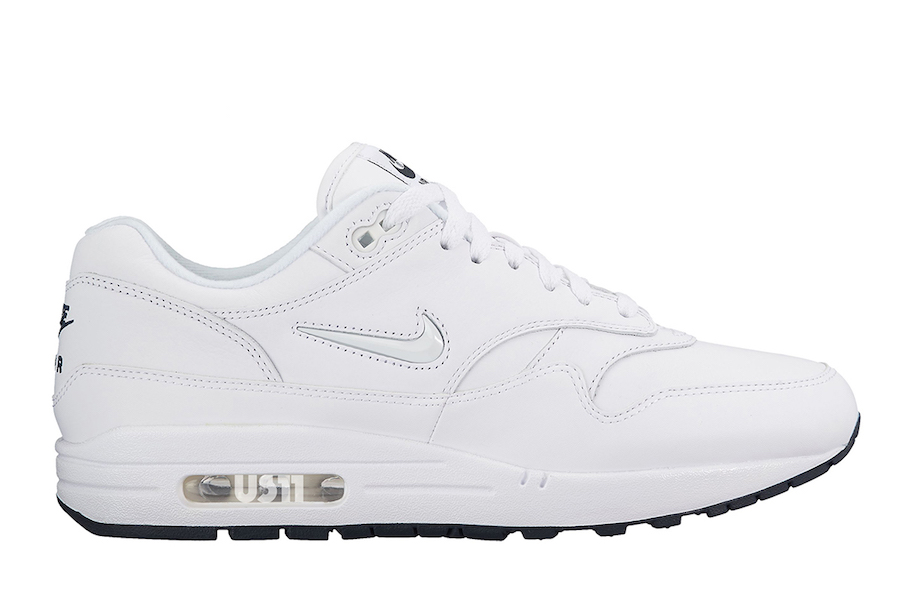 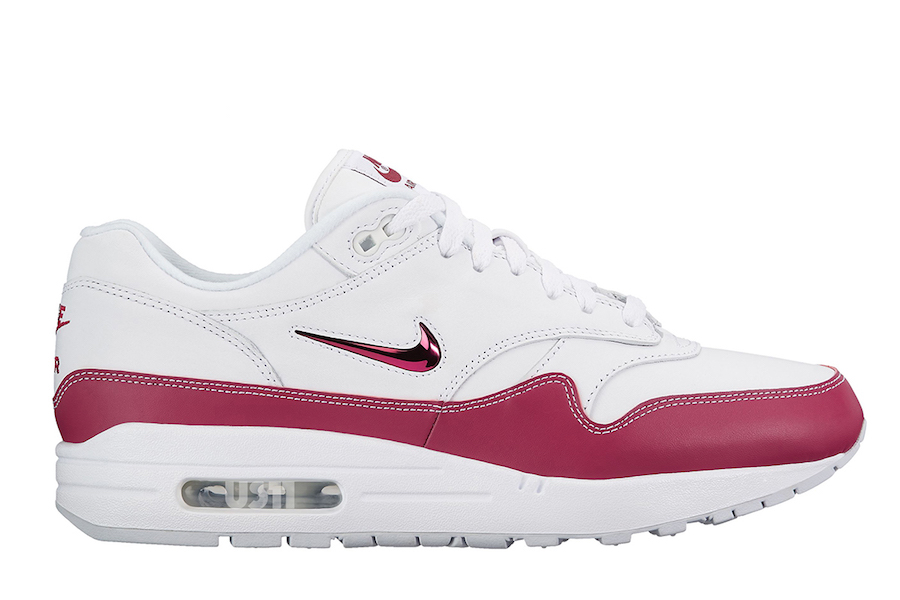 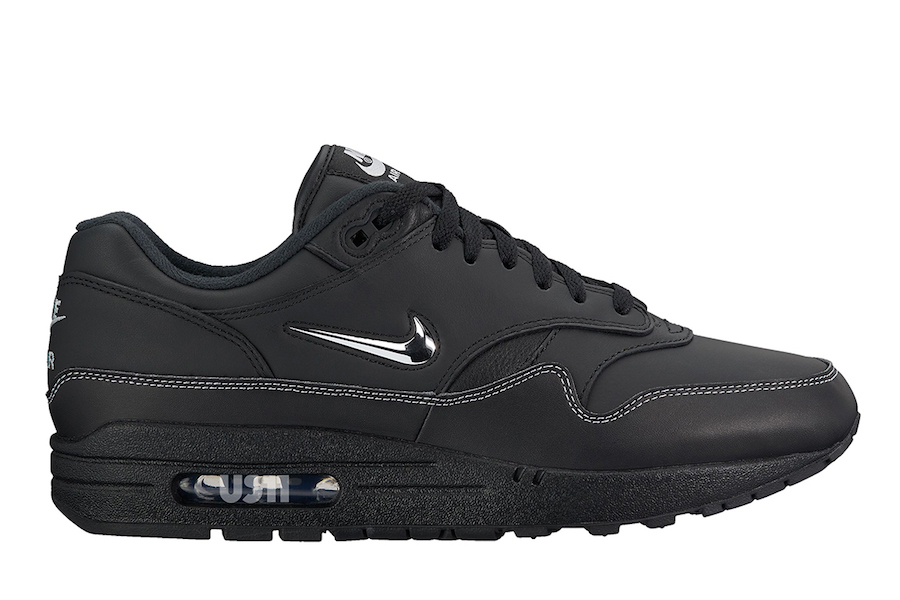