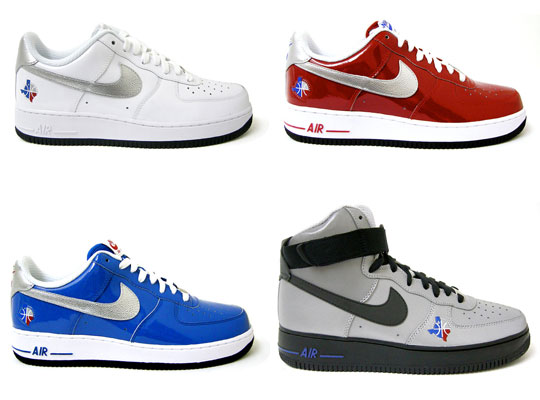 Once again we find ourselves quickly approaching all-star season! Hockey, basketball, everyone’s favourite sports, which means that it’s that time of the year when Nike Air Force 1 presents their All Star Pack. For 2010, Nike is releasing the Quickstrike pack which consists of 3 AF1 Low’s and one AF1 High. The AF1 Low’s come in white, as well as patent red and patent blue, where as the Air Force 1 High comes in a light grey colourway. The collection is simple, clean, and straight to the point, with the only outstanding touch being the All Star 2010 logo on heel. This pack with be released January 3oth at your local premium footwear boutiques. 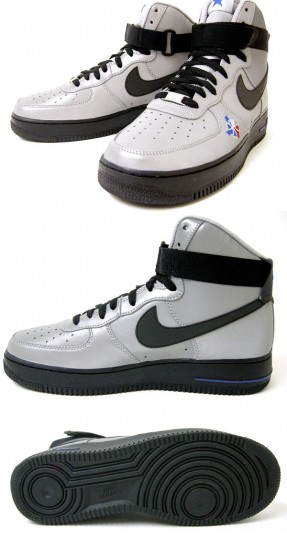 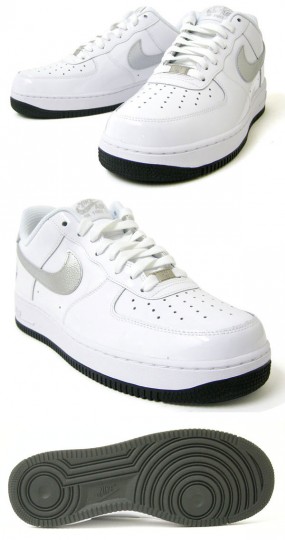 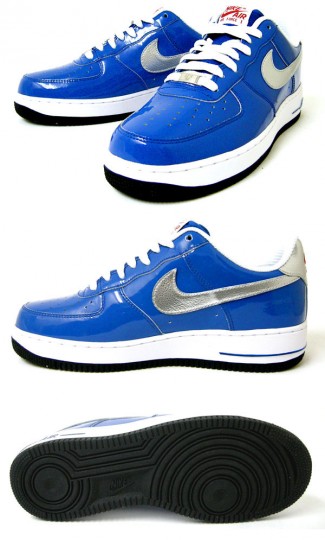 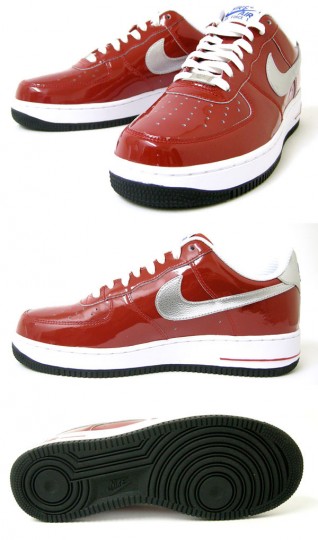