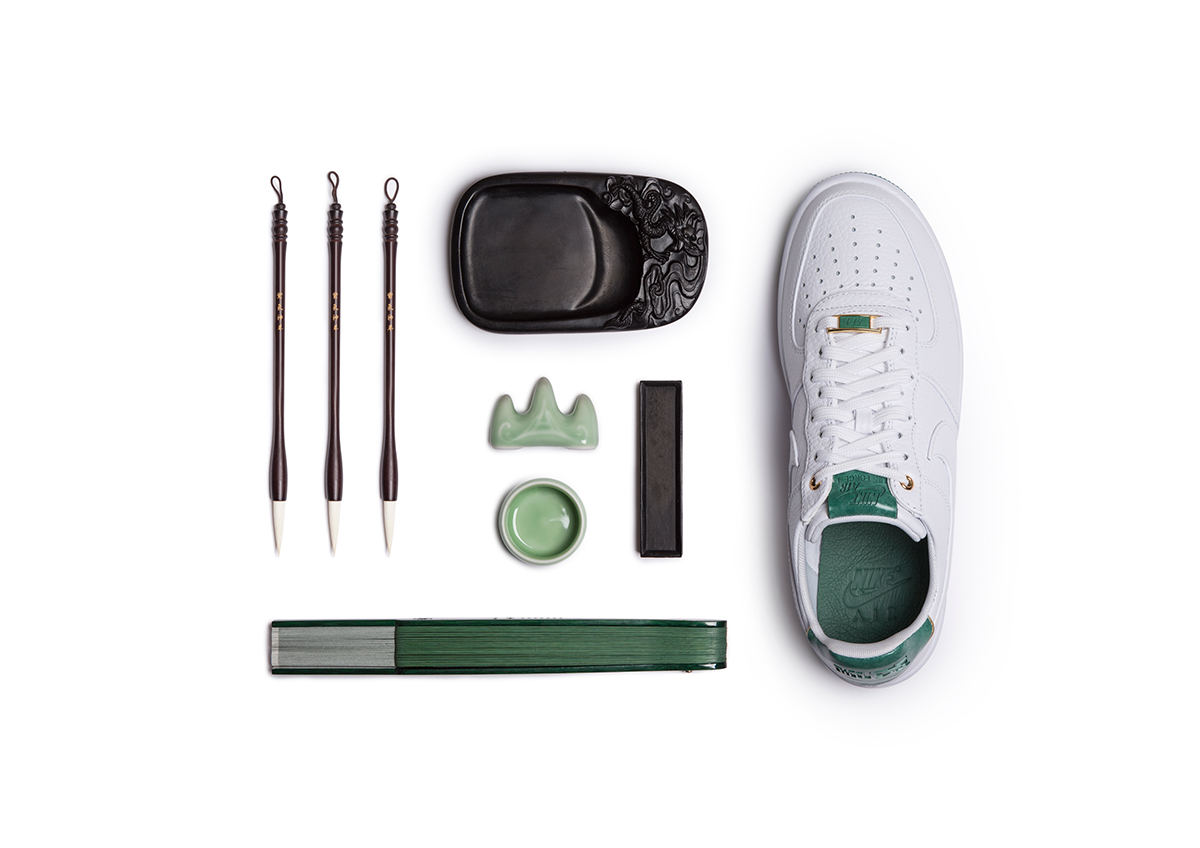 Another day; another impossibly dope Chinese New Year release in the sneaker world. This time Nike Greater China has released information about its offerings in celebration of the Year of the Rooster: the Nai Ke “Jade” pack features the Air Force 1 Ultra Low (for men) and the Air Force 1 Upstep (for women). The designs preserve the classic look of the Air Force 1 silhouette but adds gold and jade details throughout. Jade is not only an important stone in Chinese culture—representing power, wealth and status—but it is also commonly associated with the 35th anniversary of marriage, tying back to the Air Force 1’s own 35th anniversary which falls this year.

These beautiful sneakers will drop as a Chinese exclusive in mid-January, with a worldwide release to follow. Check out a few previews of the shoes below (the Upsteps first followed by the Ultra Lows) and stay tuned for more info about when and where you can cop. 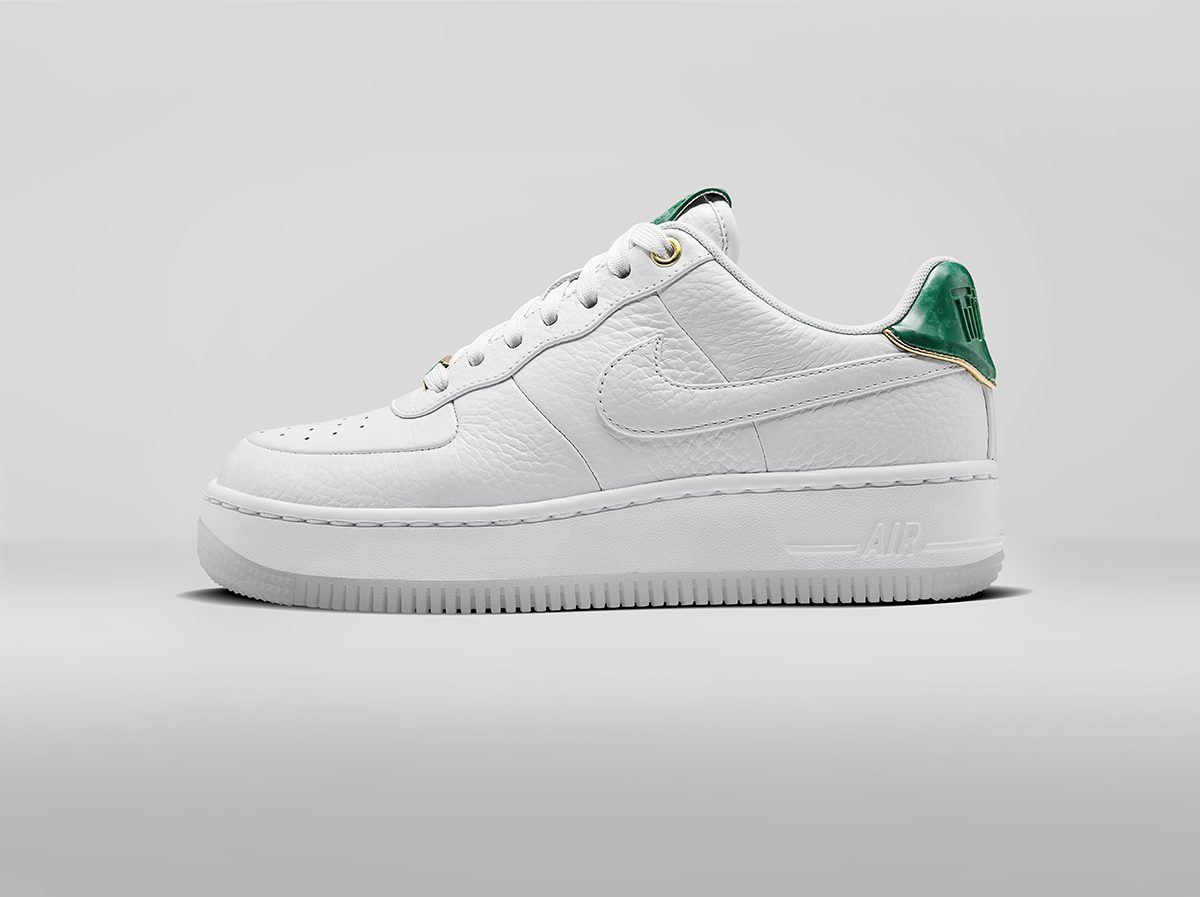 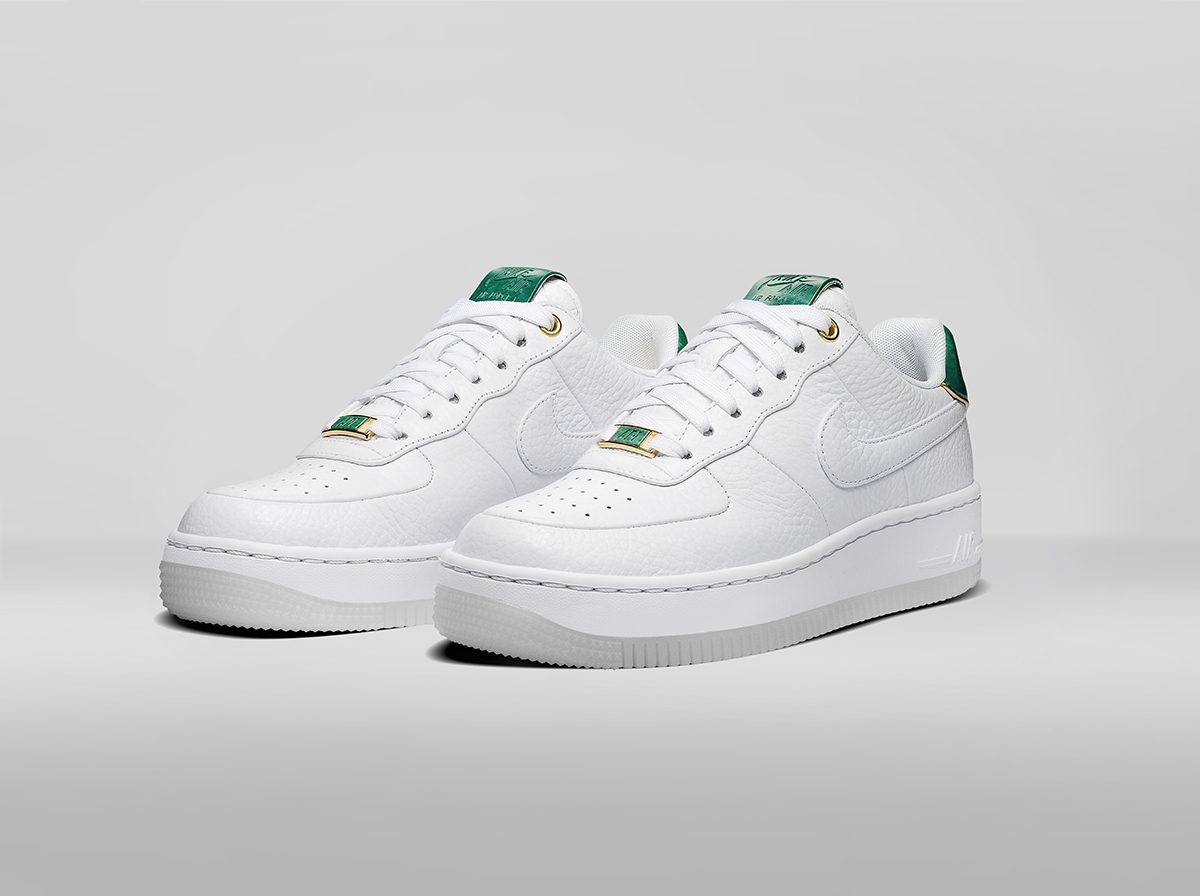 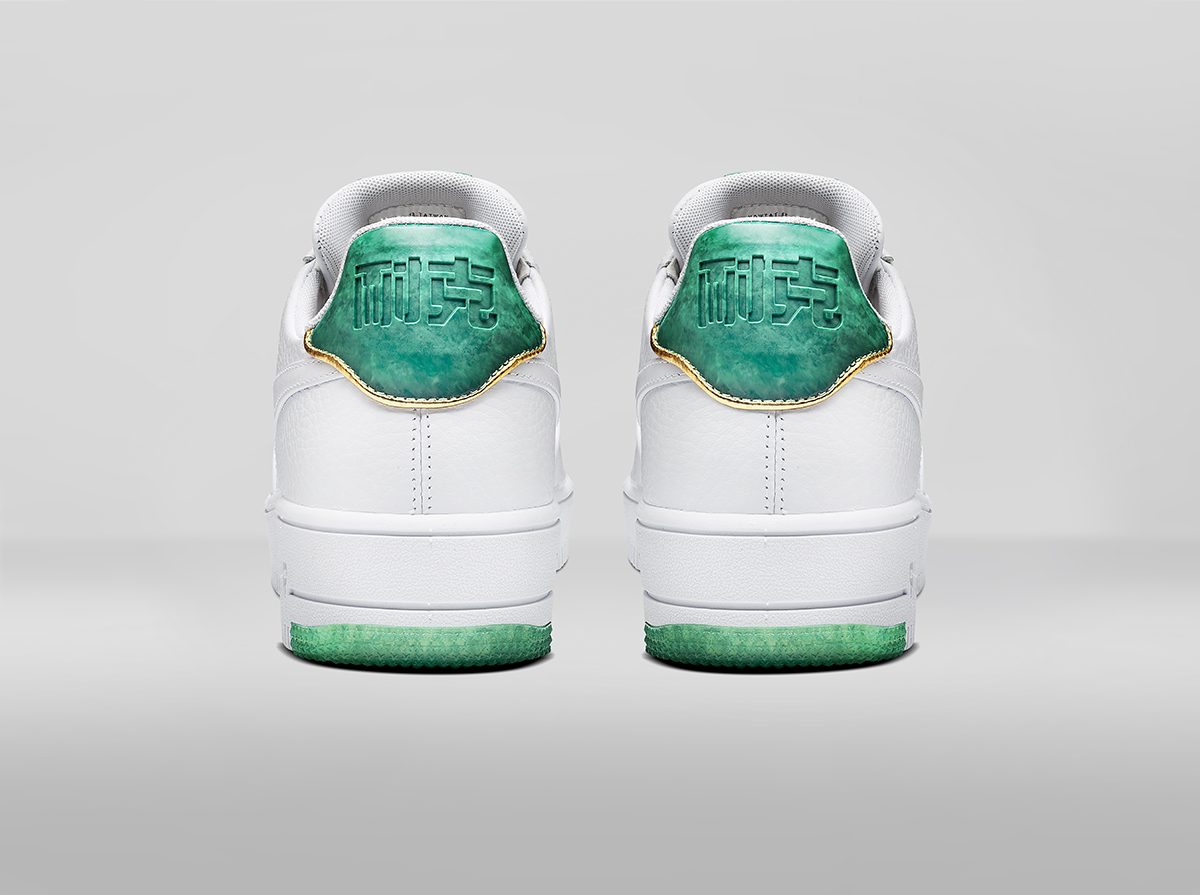 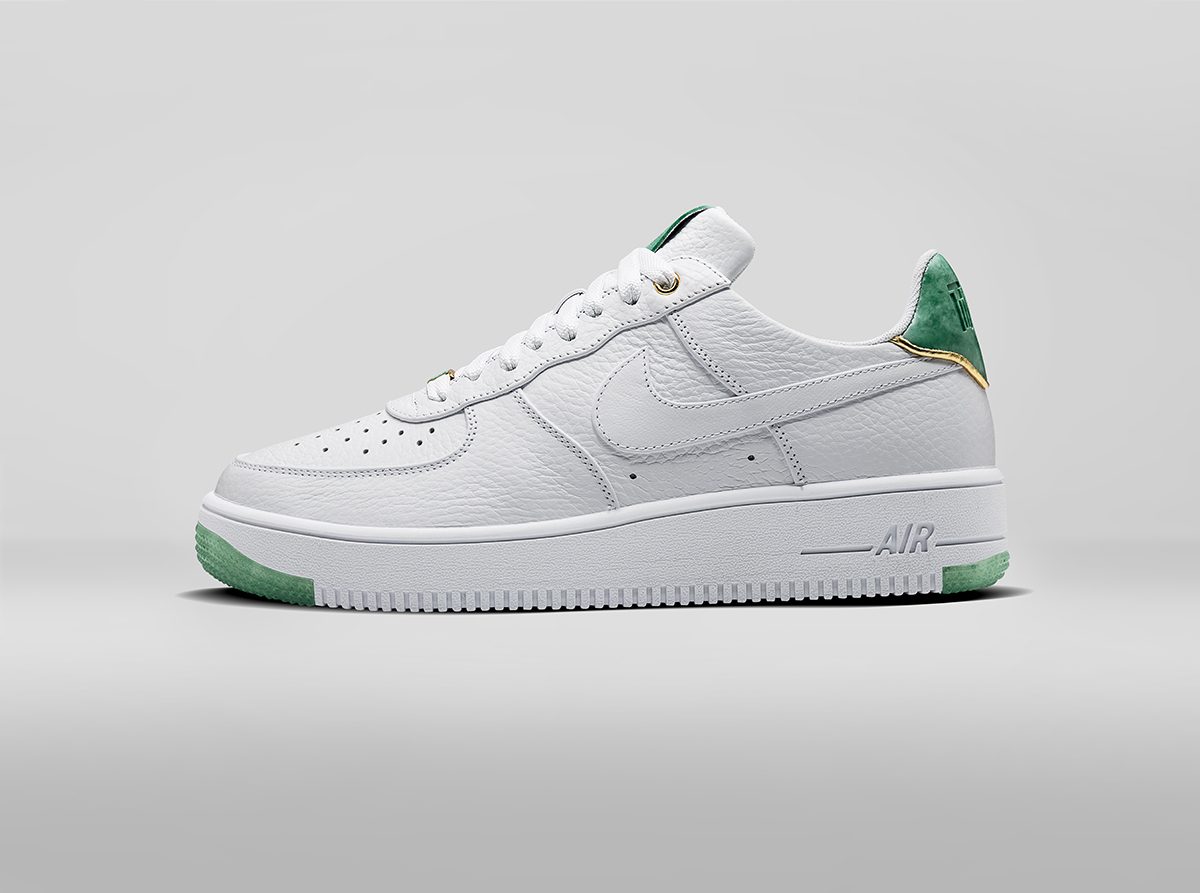