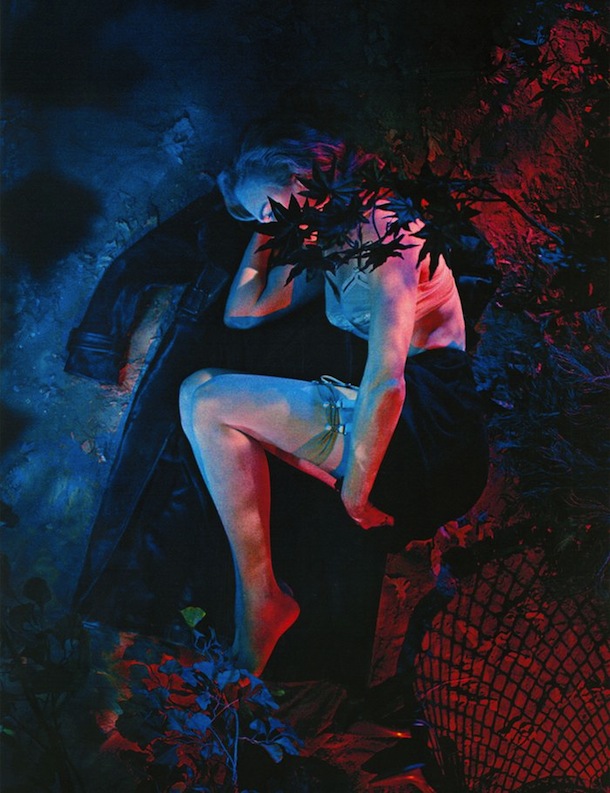 Interview Magazine really hit it out the park in this star studded September issue and one editorial featuring Academy Award winning actress Nicole Kidman. Photographed by Steven Klein, the editorial is quote theatrical, and Kidman plays some kind of victim, pinned down by a male model who is not credited.

Styled by Karl Templer, Kidman wears soiled white lingerie for most of the editorial with a pair of red patent leather shoes and a bag strewn beside her.

Head here to read the interview and flip through the full editorial below. 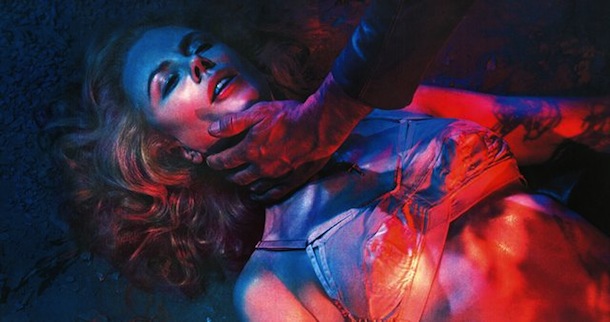 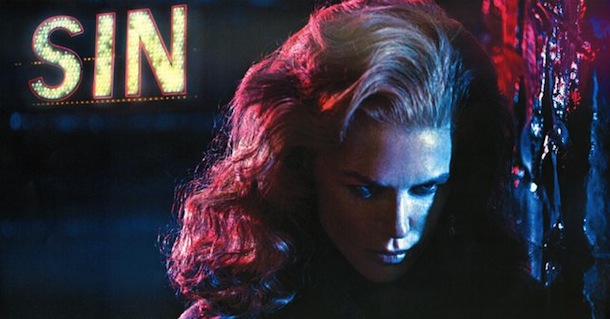 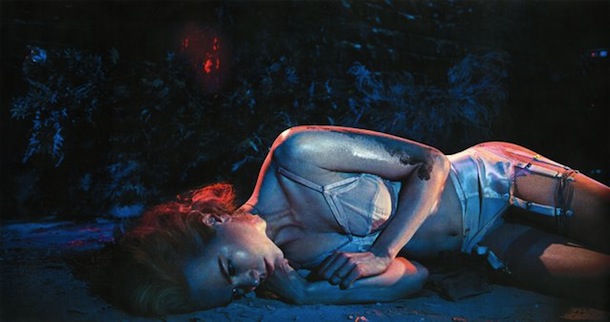 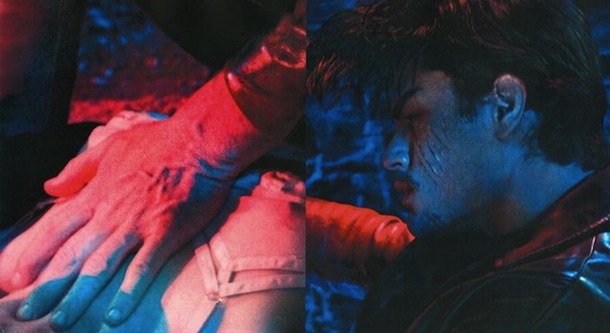 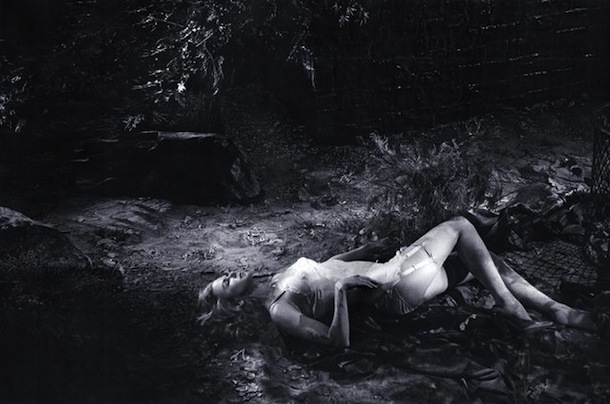 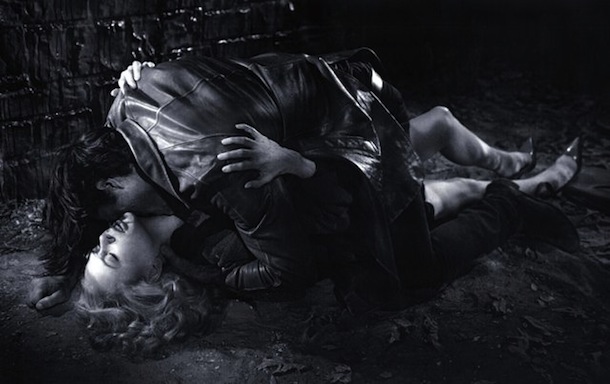 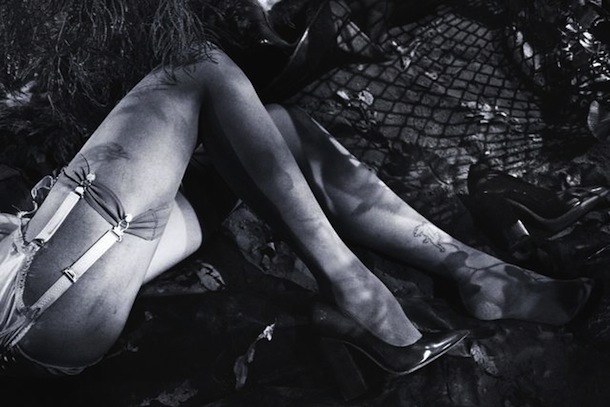 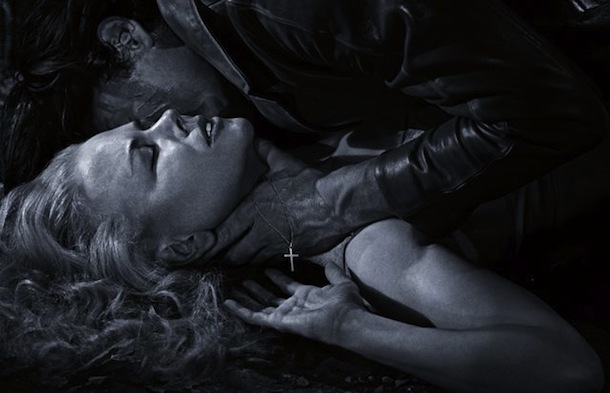 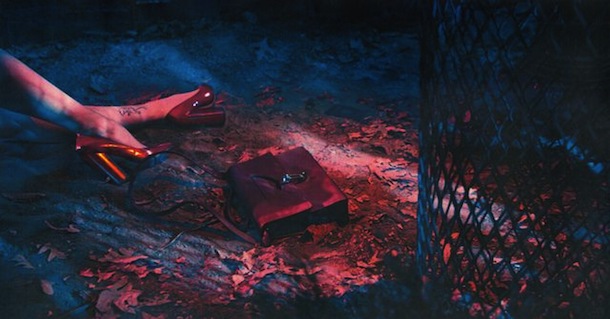 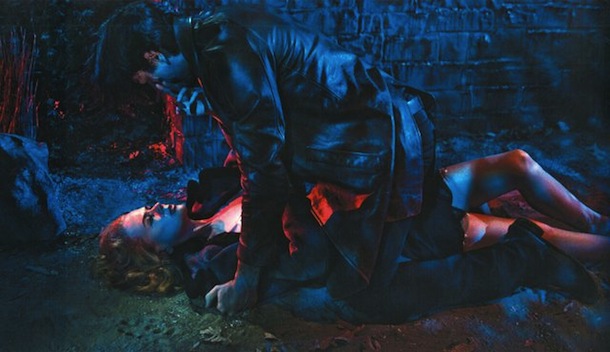 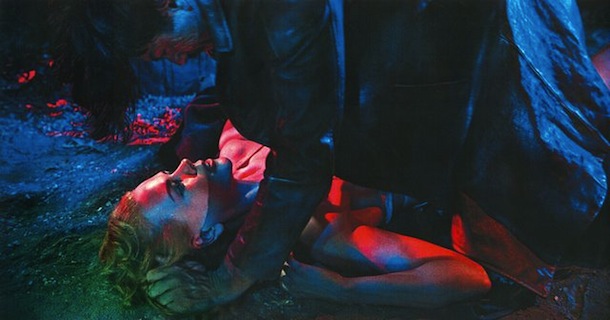 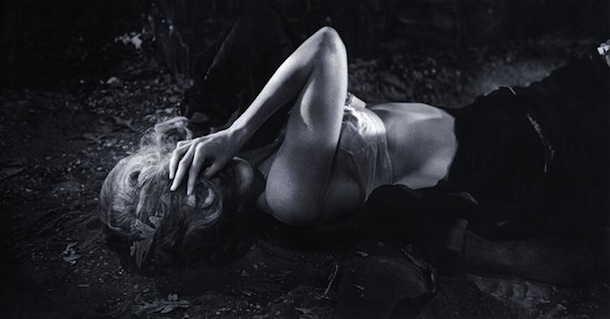 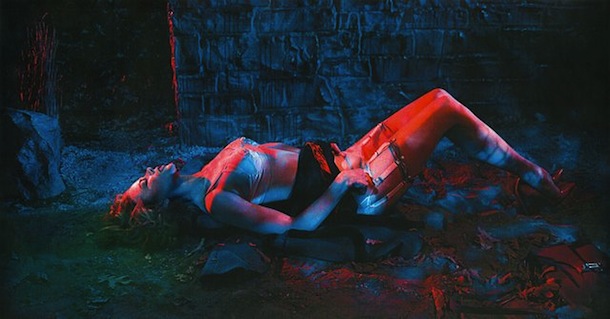 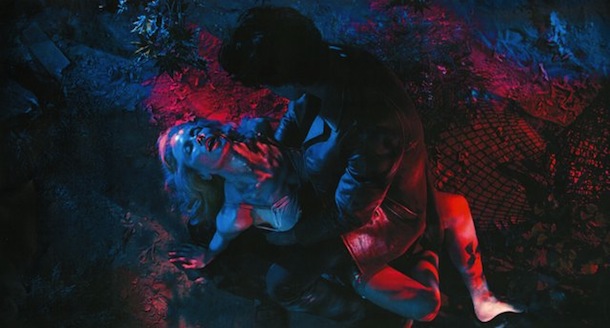 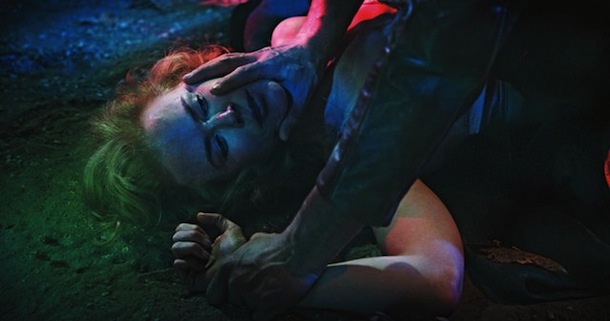